Friday One Sheet: The Best Posters of 2018

The beauty of 2018, in terms of Key Art, was in the wide range of styles and colour palettes that were designed for a difficult to categorize year, that was a mix of throwback aesthetics, experimentation and clean minimalism.

There were no discernible themes or obviously trendy styles for the posters of the past year. And there were many eye-catching designs that broke through the usual morass of cliche and laziness often endemic in the blockbuster scene, but no less present in the indie and over seas markets.

Below are ten stand-outs from the year, where each entry links back to either the column in these pages, the film reviewed, or both. Click through the gallery below. 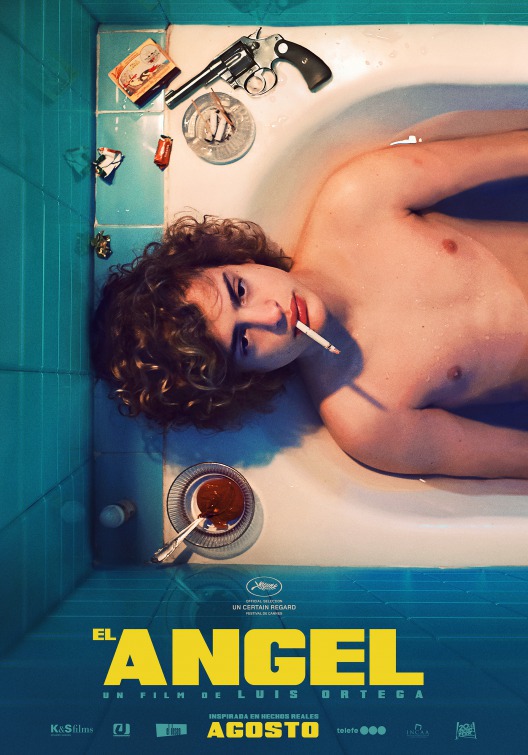 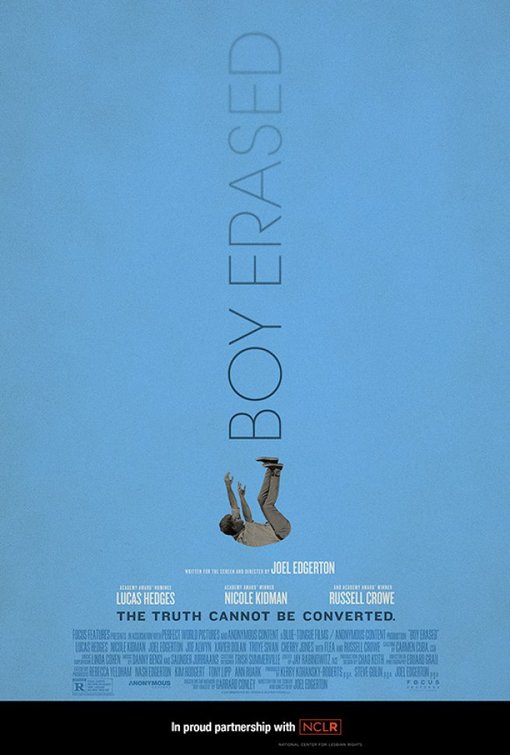 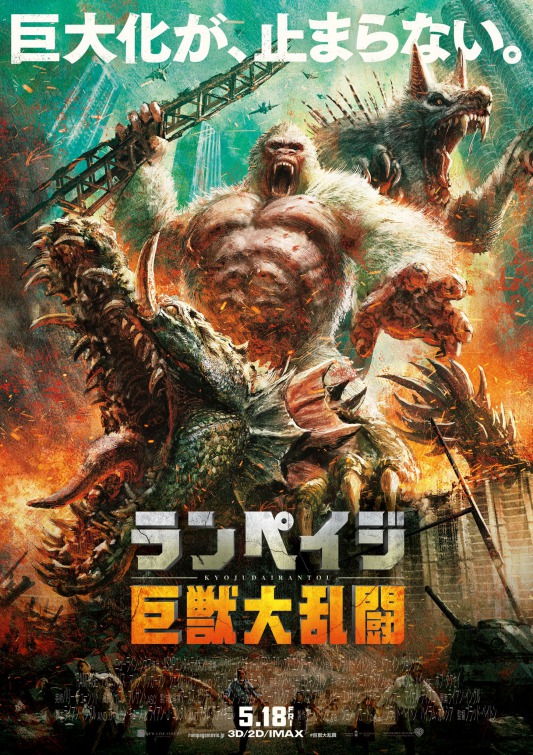 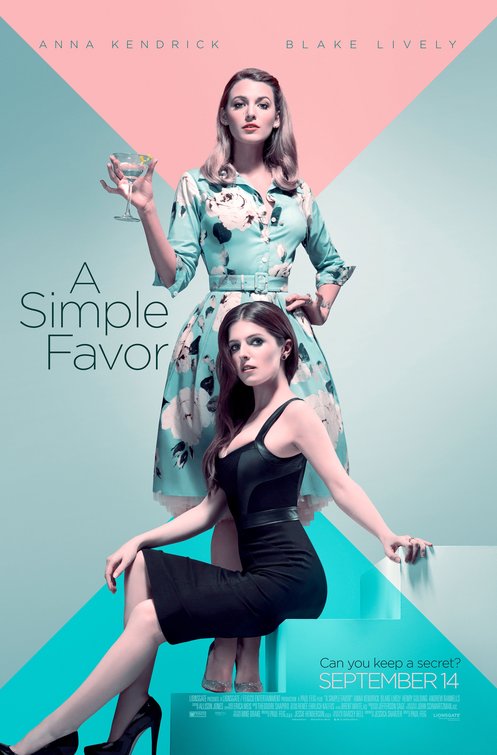 My second favourite full campaign of poster featured geometric backgrounds, simple icons like a martini glass, and marvellous use of pastels and its gorgeous leading ladies in high cocktail dress fashion. 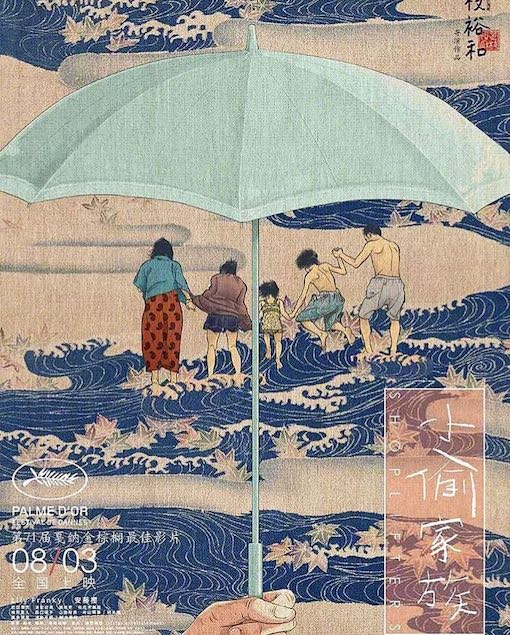 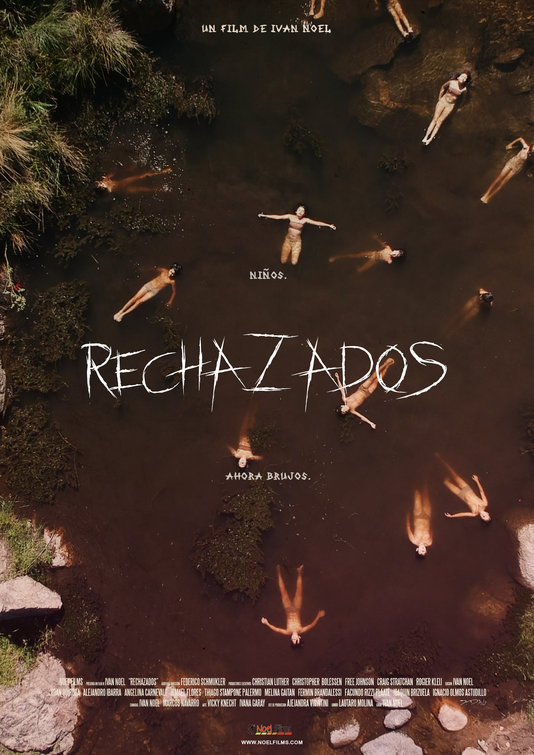 Note, the alternate poster with its storm clouds, and falling flowers was also great, it can be found by following the link below. 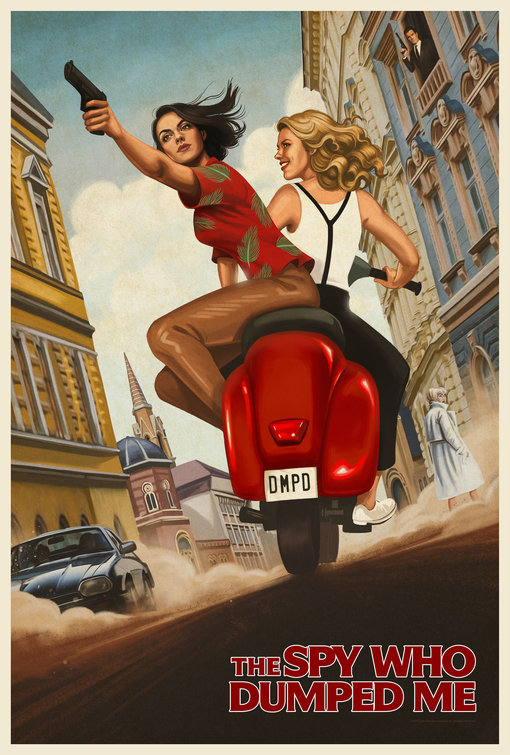 The Spy Who Dumped Me

The entire vintage travel design series for this film were excellent. 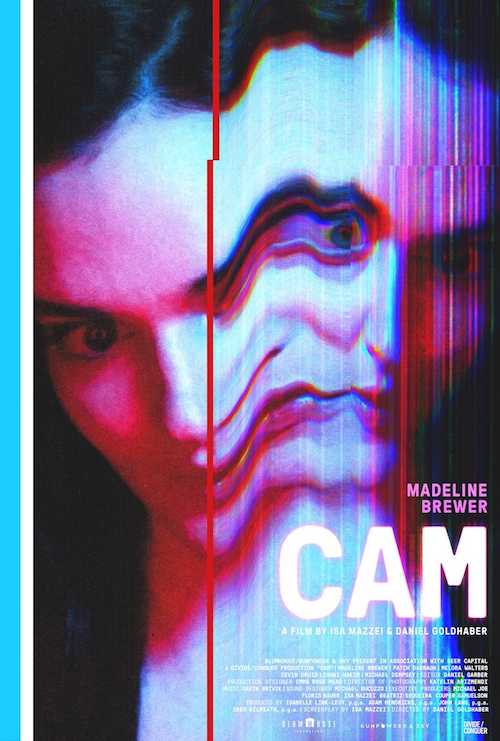 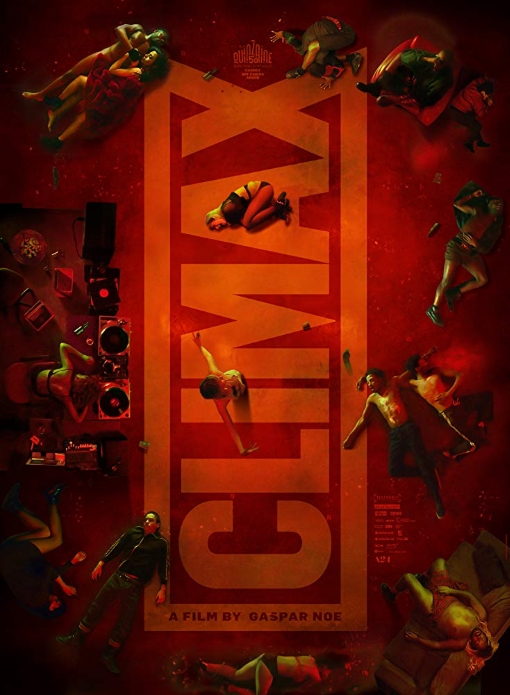 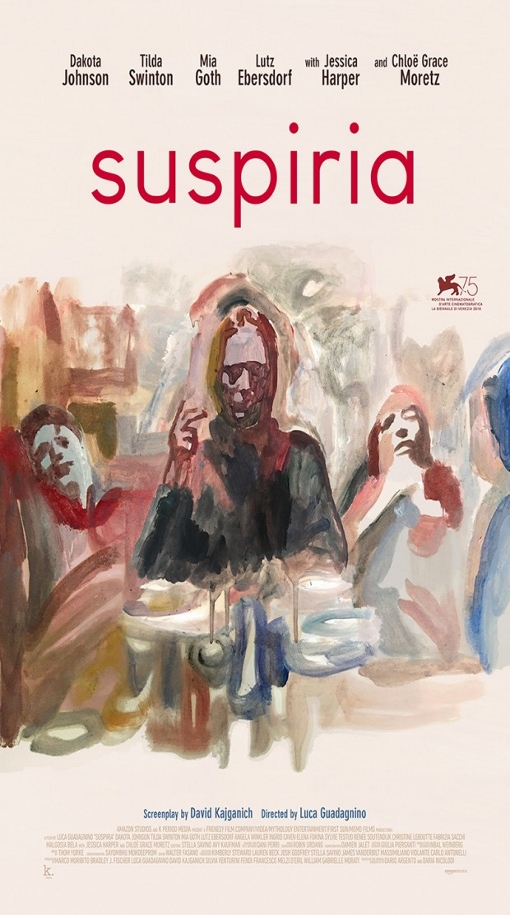 There were lots of extended, character, and alternate poster series, but none at the verve and variety (and typesetting) as the Suspiria remake. The entire list of 10 best posters could have been taken from the extended marketing and key art campaign from early in the year to the October release of the film To narrow it down to one, how about this creepy, broad-brushed mimicry of an oil painting, with its femininity and phallic imagery hidden in the baroque strokes.

Do you feel this content is inappropriate or infringes upon your rights? Click here to report it, or see our DMCA policy.
Best of 2018Friday One SheetListPoster

More about A Simple Favor

More about The Spy Who Dumped Me