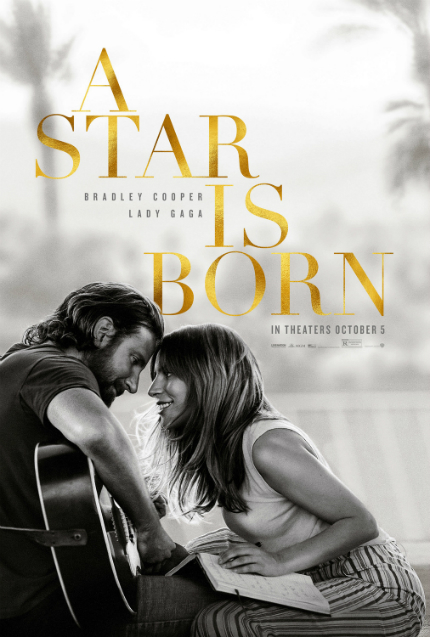 Do you ever agree with your friends about the movies they love?

Maybe some, but not others. That applies here at Screen Anarchy, too; some writers and editors champion films that confound me, and I'm sure the reverse is true, that they worry about my sanity when I suggest that The Hurricane Heist deserves more recognition as a great action extravaganza, as but one of many examples. .

Ah, well. I enjoy a civil discourse about films almost as much as I enjoy watching bloody brawls on a big screen. None of the latter are represented by the choices made below, representing the collective voice of the 33 members of the Dallas-Fort Worth Film Critics Association, of which I have been a proud member for several years. I enjoy visiting with fellow members at preview screenings throughout the year -- or at least waving at them in acknowledgement of their presence -- and absolutely love seeing what they think about movies.

All that being said, I am baffled at the Best Picture love for A Star Is Born, an overblown puff piece whose only saving grace is Sam Elliott. (He is named among the runners-up for Best Supporting Actor.) I am more than fine with Roma being recognized as Best Foreign Language Film, even if my personal top pick was Shoplifters, listed among the runners-up.

And, although I favored Yen Tan's 1985 for the Russell Smith Award, honoring the best low-budget or cutting-edge independent film, I am certainly not going to complain about Zhao Chloe's The Rider winning the award.

See the complete list below; more details are available at our official site.

Best Picture
Winner: A STAR IS BORN
Runners-up: ROMA; THE FAVOURITE; VICE; BLACKkKLANSMAN; BLACK PANTHER; GREEN BOOK; IF BEALE STREET COULD TALK, EIGHTH GRADE; CAN YOU EVER FORGIVE ME?

Do you feel this content is inappropriate or infringes upon your rights? Click here to report it, or see our DMCA policy.
Critics AwardsDallas Fort Worth Film Critics Association

More about A Star Is Born