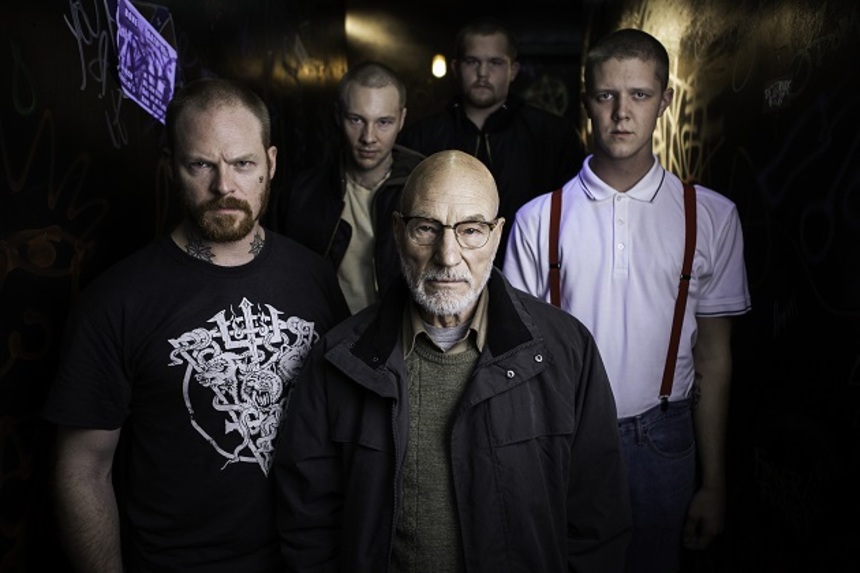 Fantastic Fest ends with its usual crazy bang tonight in Austin, and with it comes the awards announcement. Some great titles have been honoured; I know, I've seen many of them (if you'll allow me to say a personal congratulations to friends Can Evrenol, Alice Waddington, Fredrik S. Hana, and Gigi Saul Guerrero for their wins). There are a few titles I sadly missed that I will have to add to my screening list (I will see Men and Chicken one of these festivals...).