Seattleites are blessed with one of the world's largest and best attended film festivals and it's time to turn our attention to the PacNW. Yes it's SIFF time again and although the festival officially kicked off last Thursday, don't you fret, because it runs until Sunday, June 12! Yes that's over three weeks and four weekends of films. Yikes!

There are hundreds of the best films from the indie and international calendar on show at SIFF and we've covered many in the past. But we've limited ourselves to a mere 10 (okay, 11) films from this year's festival to shout out.

Are you headed to SIFF? What are you excited for? 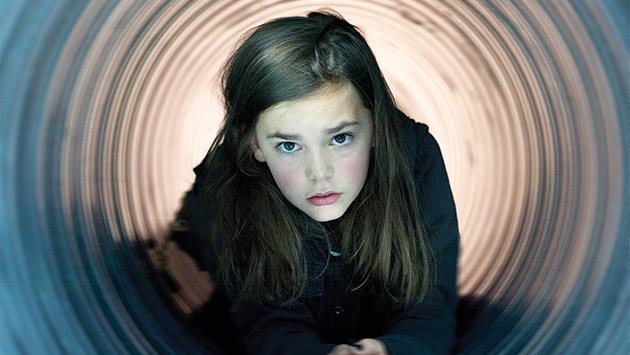 Belgian Jaco Van Dormael undoubtedly has an interesting way of looking at things. His long career (including Mr. Nobody) has made that clear and his latest film is a tour de force of oddity about a girl that escapes her father. It just so happens this girl is the daughter of God (aka, Jesus's sister) and the effect she has on modern society is pretty amazing. Here is Martin's review. 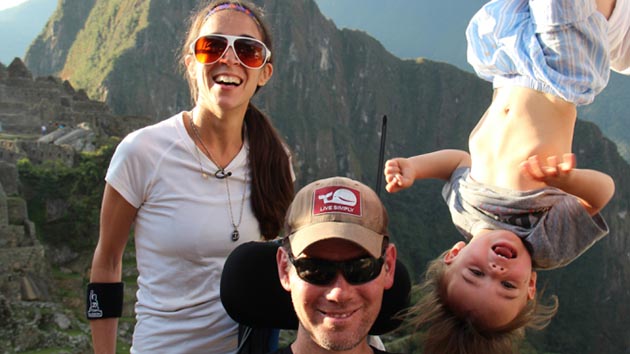 This documentary about ALS affecting a new father (and former NFL player) was one of the breakout hits from Sundance. It's also one of the most emotional docs we've ever seen. It's directed by Clay Tweel (Finders Keepers, Print the Legend). Here's our Sundance review. 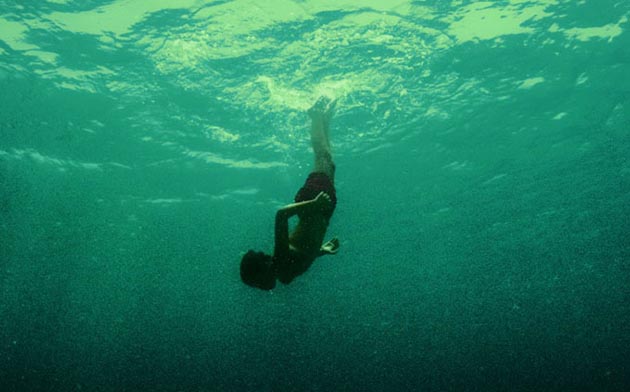 Enter the Void writer Lucile Hadžihalilovic's third feature is this super weird and atmospheric Fantastic Fest fave. It's creepy and dreamy and if you're into that sort of thing, sure to be a hit. Check out Shelagh's review from TIFF. 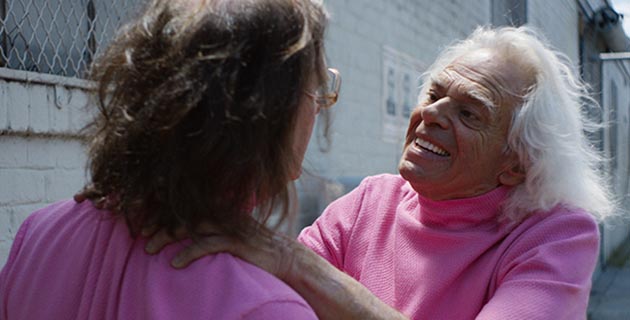 It's quite possibly impossible to get any weirder than this Sundance midnighter about a father and son who run a disco walking tour and really like grease. If it was possible to get weirder, director Jim Hosking would have just done that. It's hilarious and gross and well worth a good greasy watch. See our review from Sundance for more. 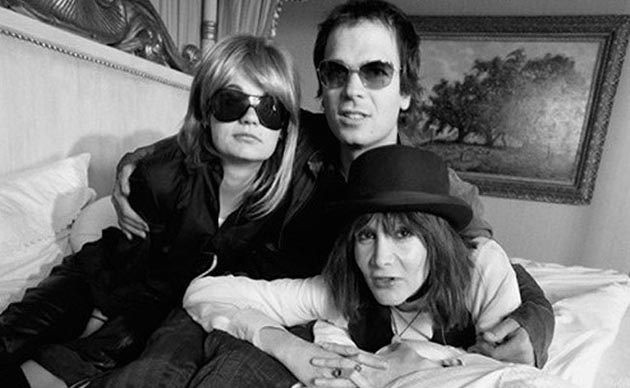 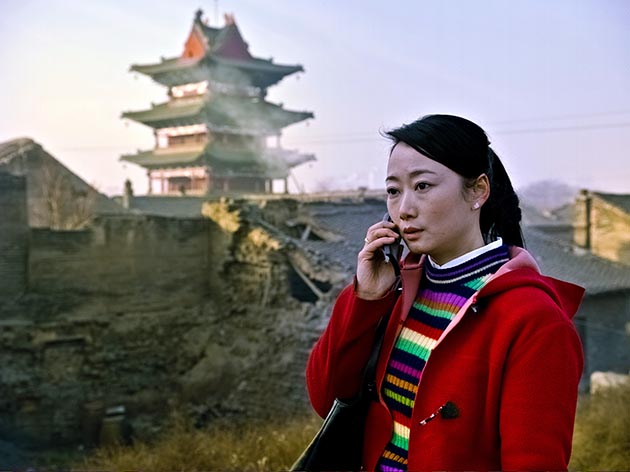 Jia Zhangke's follow-up to A Touch of Sin is this Cannes-premiering triptych about China's move to modernity. It's not without its flaws but is worth watching for its ambition and the remarkable performance by Zhao Tao. Here's our review. 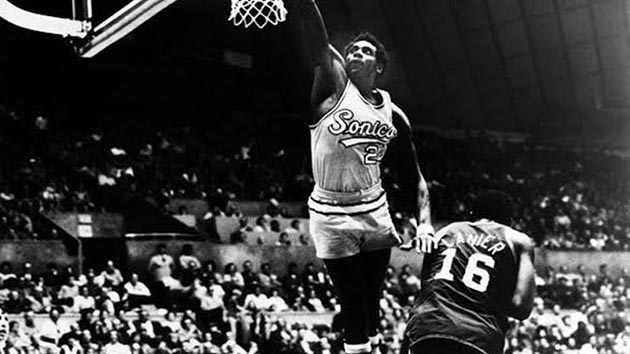 This impressive docu by Martin Spirit is the story of Seattle SuperSonic Spencer Haywood who defied the NBA's eligibility rules and received backlash aplenty. It should be a big hit at SIFF, even if the SuperSonics are long gone from Seattle. 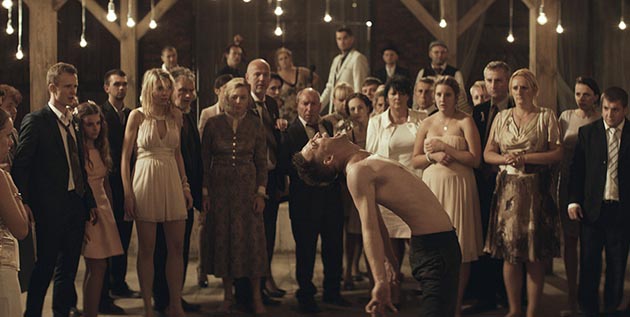 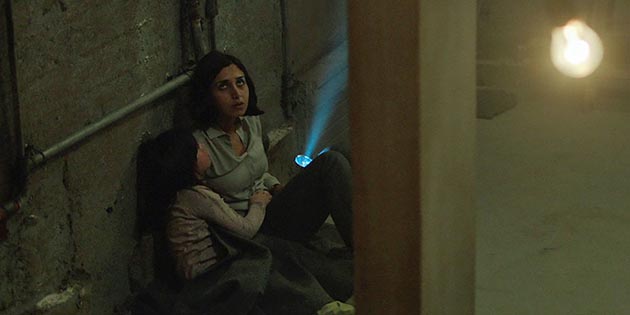 Babak Anvari's Sundance-premiering debut feature is set in 1980s Tehran while everyone is fleeing the city. If that wasn't scary enough, there is a mysterious force at work in a very creepy apartment building. Beware, this film is flat out scary. 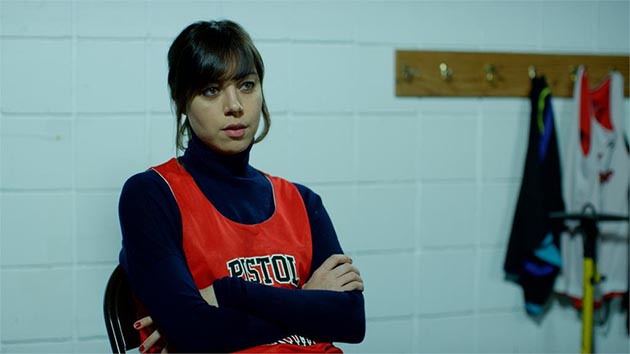 This Tribeca-premiering docu by Brent Hodge is the story of an all-women's rec league basketball team in LA. The film is hilarious, mostly because the eponymous team is filled with funny writers and actors such as Aubrey Plaza and Angela Trimbur. 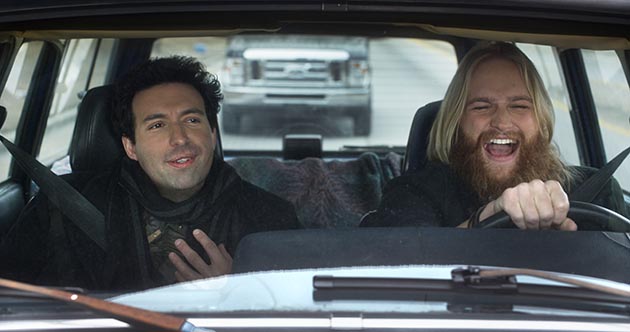 I couldn't rightfully pick a film I produced to be in our Top10 picks, so here is number 11! In his Tribeca review, Chris Bourne said: "while the notes may feel familiar, the overall composition boasts a bracing freshness and exuberant execution." It happens to be playing at SIFF, just in case you're interested.