This Thursday ScreenAnarchy is heading to Korea for the 20th Bucheon International Fantastic Film Festival, the largest celebration of genre cinema in all of Asia. A grand-scale championing of everything cinematic and fantastic on a normal year, this 20th anniversay edition promises to be bigger and better than ever.

On the eve of the festival's opening ceremony, which kicks off with the Asian Premiere of Matt Ross' Captain Fantastic, Shelagh, Pierce and I throw out a few highlights from the 11-day programme that we're excited to catch ourselves, or to recommend to the rest of you.

Check out the gallery below:


Pierce Conran and Shelagh Rowan-Legg contributed to this story. 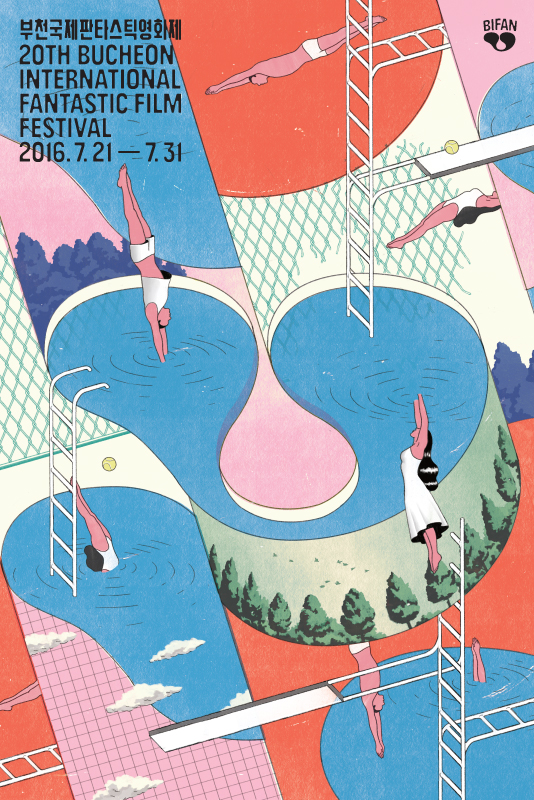 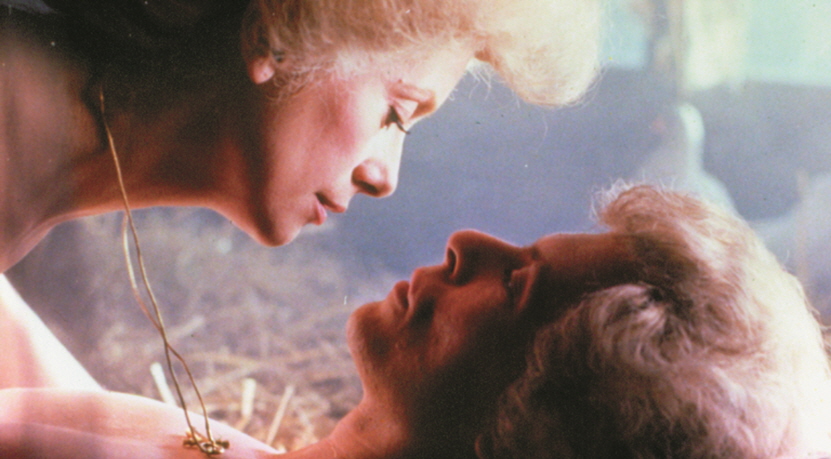 A Black Star That Fell to Earth: Tribute to David Bowie 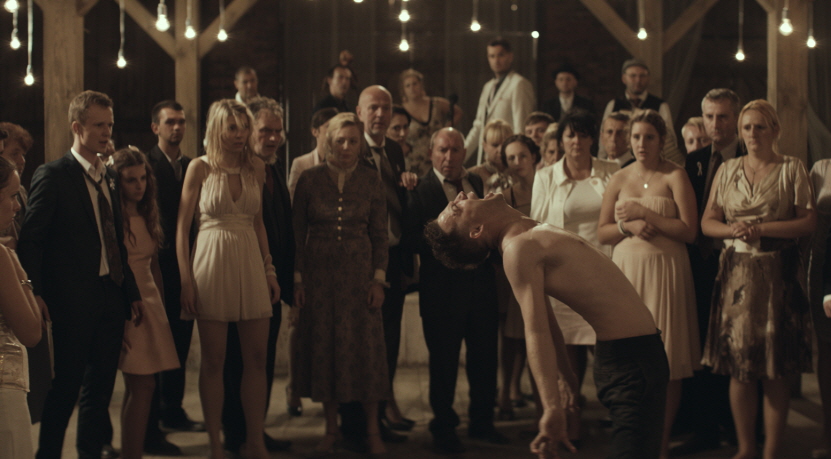 One of my favourite films of last year, Demon is a uniquely strange and disturbing film, mixing absurdist family comedy with the most terrifying of imagery, that shakes the viewer to the core. - Shelagh 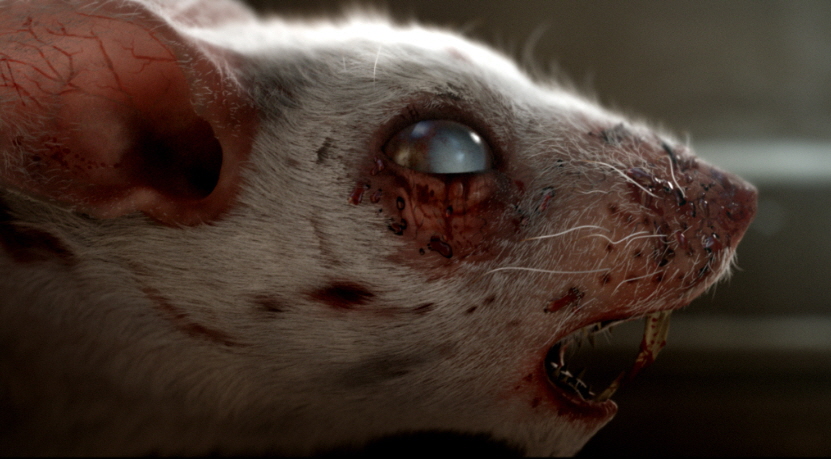 BiFan has one of the best programmes of short films, where you can see the work of future feature filmmakers. Some highlights have made the cut, including Pearlies, The Guests, Curve, and dark_net. - Shelagh Granny's Dancing on the Table

I've been waiting to see this for several months, a rural thriller film from Swedish director Hanna Sköld, that combines live action and stop motion animation in the story of a long line of family abuse. - Shelagh 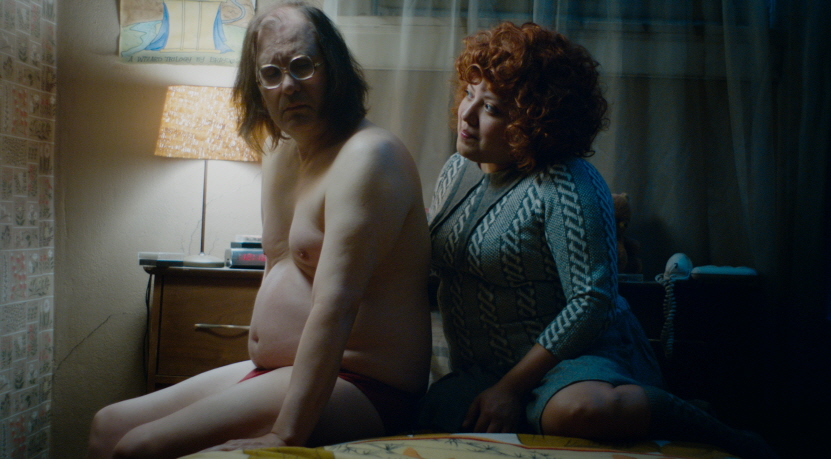 The word coming out of Sundance about this deranged little number was enough to pique my interest, and knowing some of the equally unhinged talent involved behind the scenes is more than enough to get my bum on a seat. - James 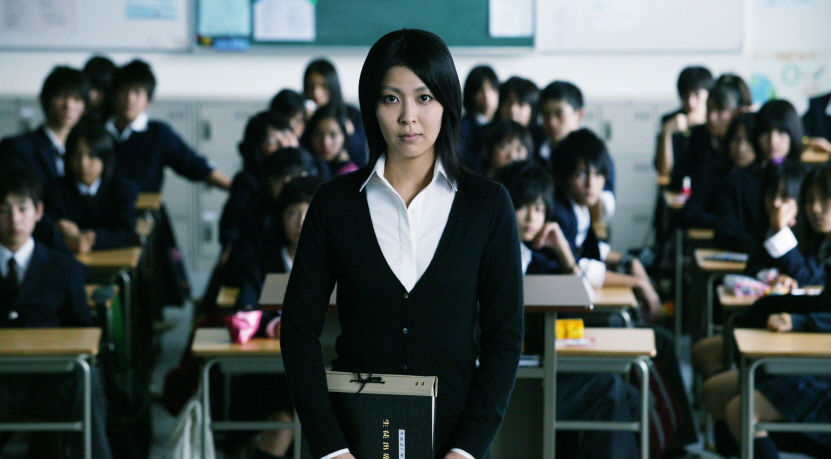 One of the most exciting talents to emerge from Japan since the new millennium is the perpetually nihilistic Nakashima. His films may be luridly colourful, even buoyed up by song and dance numbers, but they thrive from the beating of a deeply jaded and blackened heart. - James 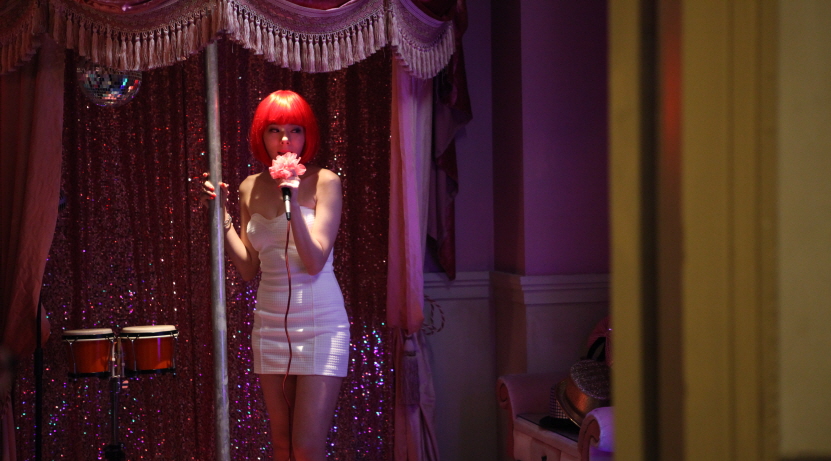 Calling back to many cult Korean films, this chamber piece creates a family unit from the most unlikely characters and finds its own distinctive voice in the process. - Pierce 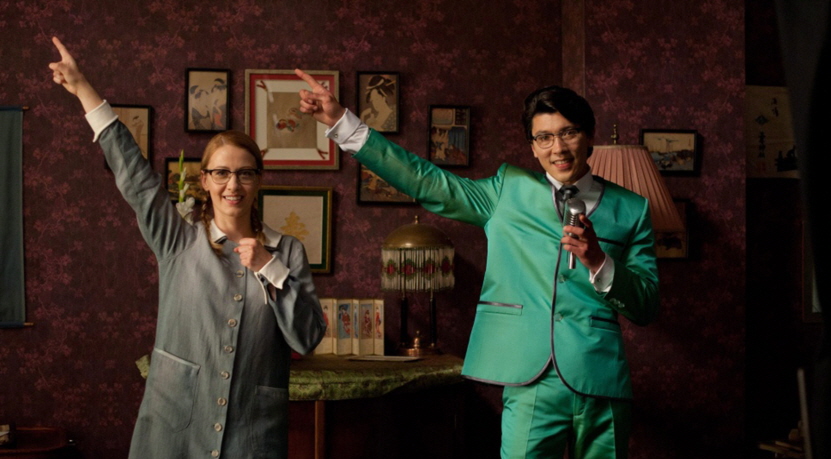 A bizarre and delightful Hungarian fantasy, I guarantee you will fall in love with Liza and sing along with her to her favourite Japanese pop songs as she searches for love. - Shelagh 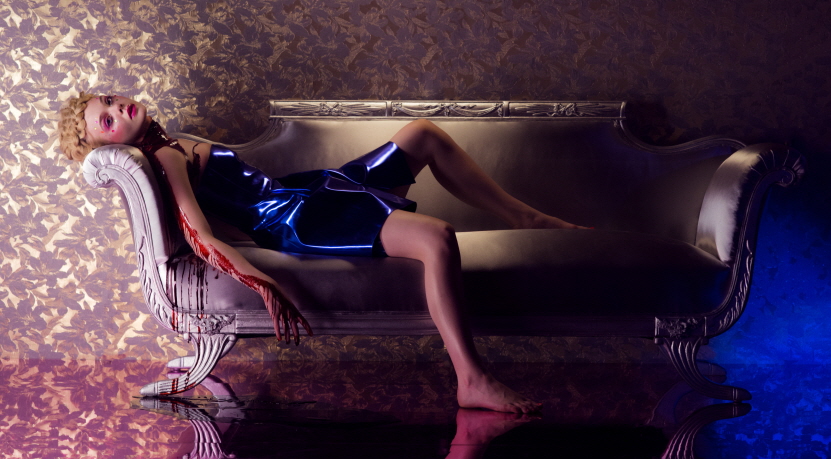 Only God Forgives may not have been to everyone’s liking, but a new Nicolas Winding Refn film is always an event. The Neon Demon, with its wild color palette and seedy L.A. setting, oozes promise. - Pierce 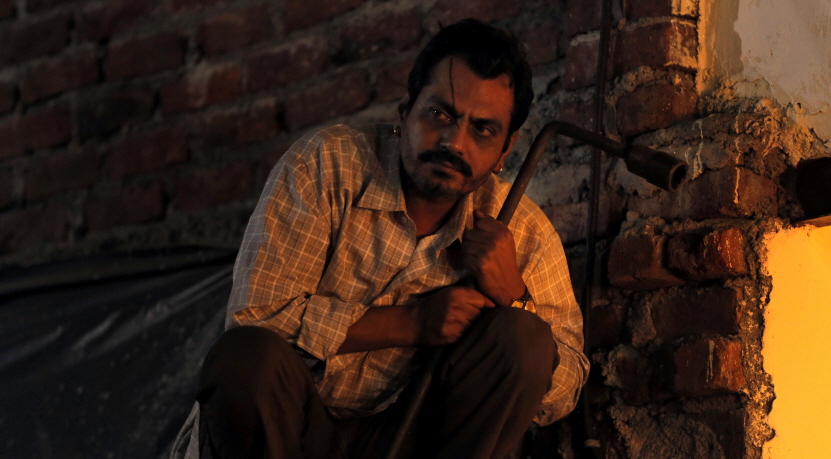 Anurag Kashyap, director of Gangs of Wasseypur and Ugly, is back with a new thriller, promising twisted thrills and kinetic energy. What’s not to look forward to? - Pierce 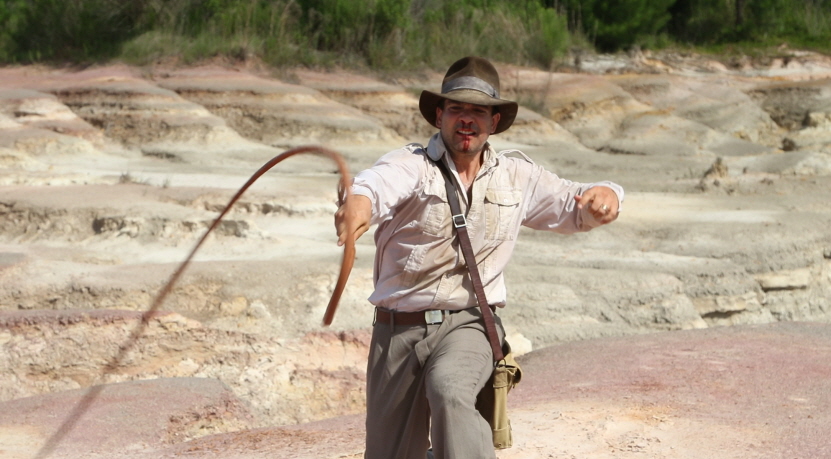 By now, any self-respecting cineaste is aware of the campfire tale about a group of kids who set about recreating Steven Spielberg's Raiders of the Lost Ark over a period of many years. Well now, a new documentary has captured their epic story and is by all accounts a rollicking yarn. - James 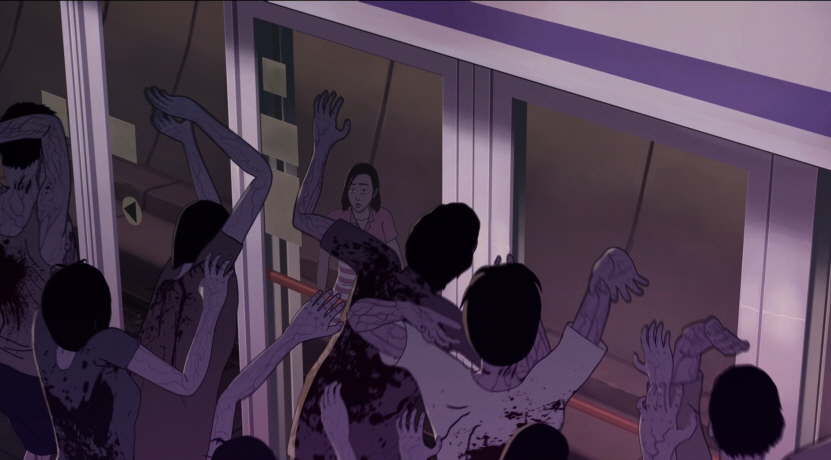 With Cannes midnight sensation Train to Busan arriving in cinemas around the world this summer, BiFan's closer this year is this animated prequel from Yeon Sang-ho. If it's anything like his previous offerings The King of Pigs and The Fake, we're in for a memorable ride. - James Many may be aware of the strange premise of this Sundance title, which features Harry Potter himself as a farting corpse, but what they may not know is how boundlessly creative and surprisingly heartfelt this stunning debut turns out to be. - Pierce 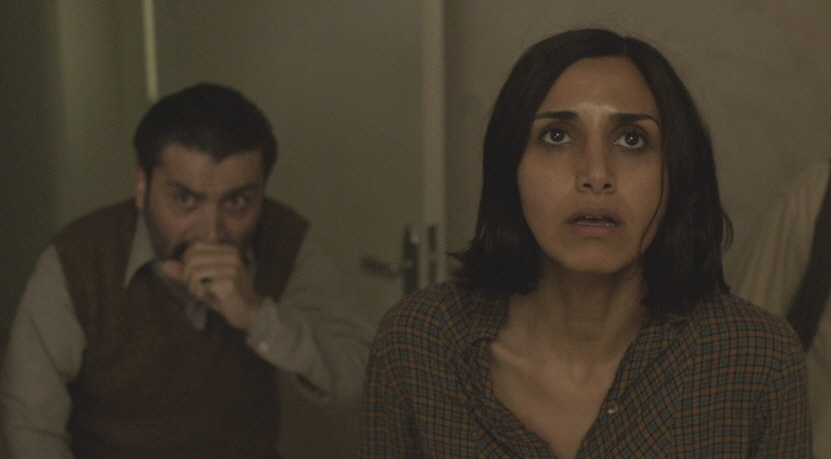 A haunted house horror with an unusually strong social and political subtext, the Iran-set Under the Shadow combines a terrific lead actress with some deliriously effective scares. - Pierce 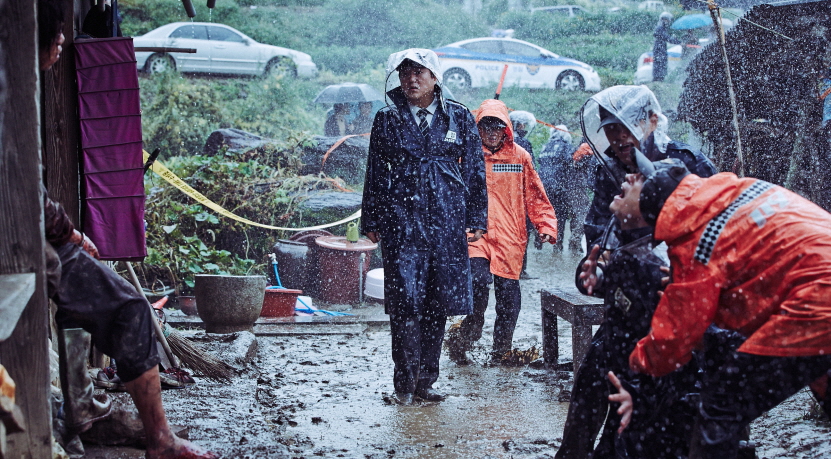 Not only the best Korean movie of the year to-date, but quite possibly the best from anywhere in Asia. Na Hong-jin opens this yarn as a gloomy yet seemingly ordinary murder mystery, only for the gapes of Hell to crack open and drag unsuspecting village copper Kwak Do-won into a supernatural maelstrom of pure horror. - James