Imagine 2015: What The Audiences Liked Best

All good things must come to an end. And even though, at eleven days long, the 31st Imagine Film Festival Amsterdam was longer than ever, this weekend it still ended.

Aside from that, the Imagine Film Festival Amsterdam has its own independent prize as well: the Black Tulip Award, which went to Partho Sen-Gupta's Mumbai-based child abduction drama Sunrise. In his review, Pierce Conran called the ink-black film noirish and riveting, burning with anger and bursting with style.

Of course, critics and juries can choose all they like, but what did the paying public think? Which films were they happy with? To determine that, audiences get to vote for the Silver Scream Award. And while this year didn't see any records broken (unlike last year), judging from the scores on the entire list, people were obviously happy with what was offered.

Kudos once again to the festival programmers of course, and it also says something about the amount of good genre films, currently touring in the festival circuit.
Here is a closer look at the top 15 highest rated films in the list: Click on the edge of the images to go to the next slide, or in the center to (sometimes) get a bigger version of the picture.

And do chime in, in the comments, about your own favorites! 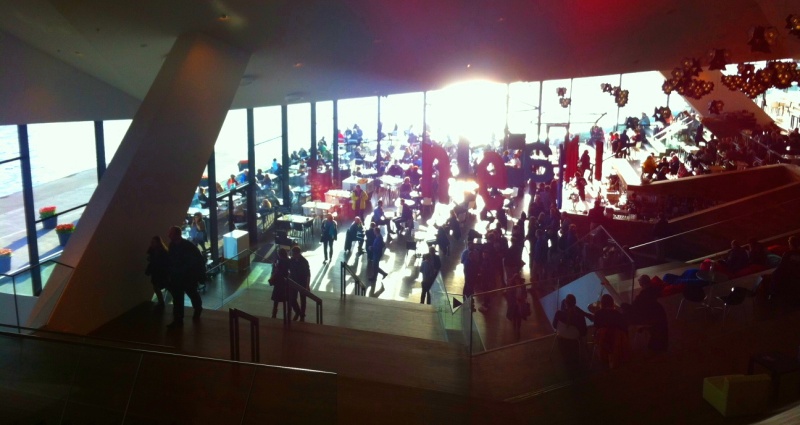 In the olden days of the festival, Amsterdam audiences didn't need voting to voice their general agreement or disagreement. The earliest incarnations, decades ago, were famously rowdy affairs, with applause at each inventive kill on-screen, loud vomiting noises for each tender kiss, and choruses of "WHORE!" yelled at each sign of seduction.

Nowadays, this behavior has been assigned to a specific small part(y) of the festival, and opinions get forwarded in a bit more civil manner.

Voting is done through cards everyone receives at the entrance of each screening, and you vote by tearing the card a little at the rating of your choice. A score of one means hopeless, two is bad, three is mediocre, four is good, and a score of five means excellent. All ratings are counted, and the averages stretched to fit a scale of ten.

Ratings are often brutal at Imagine Festival, its audience still known for being outspoken and unforgiving. That means a high rating here is nothing to be sneezed at, so flip through the next slides to see the top 15 highest rated films of this year's Imagine Film Festival! 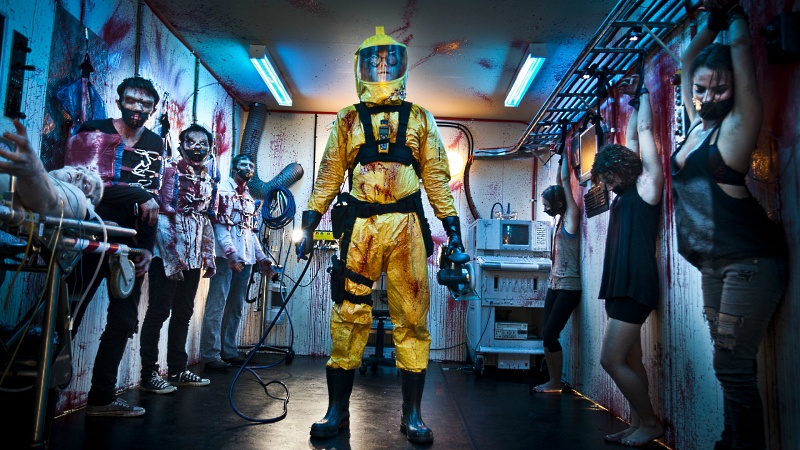 Apparently it is still possible to come up with an original zombie film, as Wyrmwood showed by pouring a bit of Mad max into the mix. and it was very well-received in Amsterdam.

In his review, Peter Martin says Wyrmwood is wildly apocalyptic with dollops of silliness.

Korea's highest domestically grossing film ever, Roaring Currents may be marred by an excess of melodrama, but if you want to see a gobsmackingly spectacular battle on water between hundreds of warships, it simply has no equal.

Pierce Conran had issues with it, but couldn't fault its technical merits. 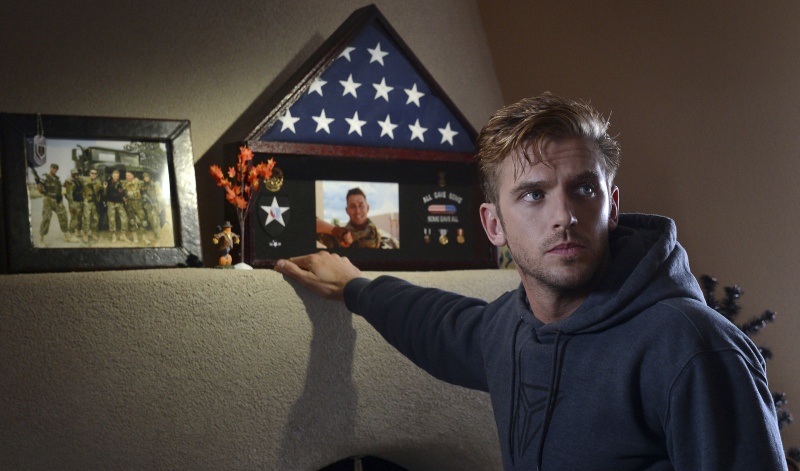 Adam Wingard has a knack of making crowdpleasers. You're Next scored high with genre fans, and so does The Guest, in which a beloved house guest turns out to be a seriously deranged killer.

In his review, Ryland Aldrich calls the film a piece of undeniable enjoyment, and indeed Amsterdam audiences really liked it. 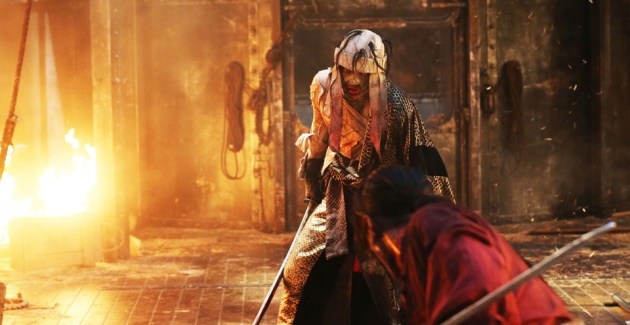 Capping the Rurouni Kenshin story, The Legend Ends is a spectacular and satisfying finale for the trilogy.

In his review, Kwenton Bellette says the film starts with lots of filler, but its ending provides good things for those who wait.

The closing film of the festival, Jalmari Helander's Big Game was presented as big dumb fun, done intelligently, and that is exactly what the film is. A young boy in the Finnish mountains stumbles upon an assassination attempt on the President of the United States, and runs off with him into the wild, and straight into eighties' action.

Jason Gorber calls the film a refreshing delight, and a terrific genre film. 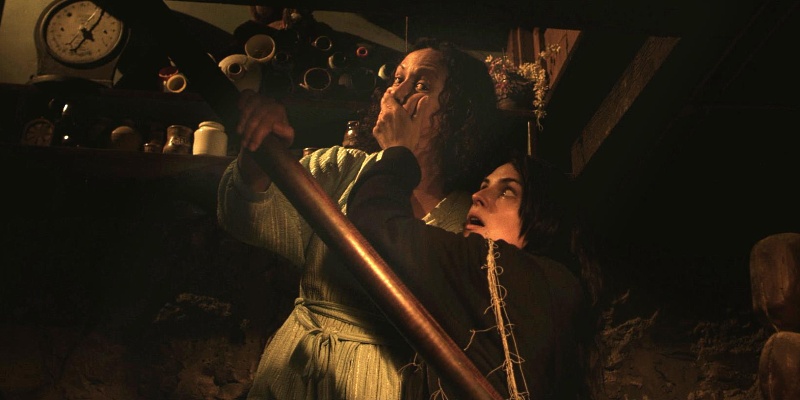 A delinquent girl needs to stay with her mother in a house which turns out to be haunted. It's a simple premise, but Gerard Johnstone's film is special enough to pick up awards worldwide, and in Amsterdam it won the Young Critics' MovieZone Award. 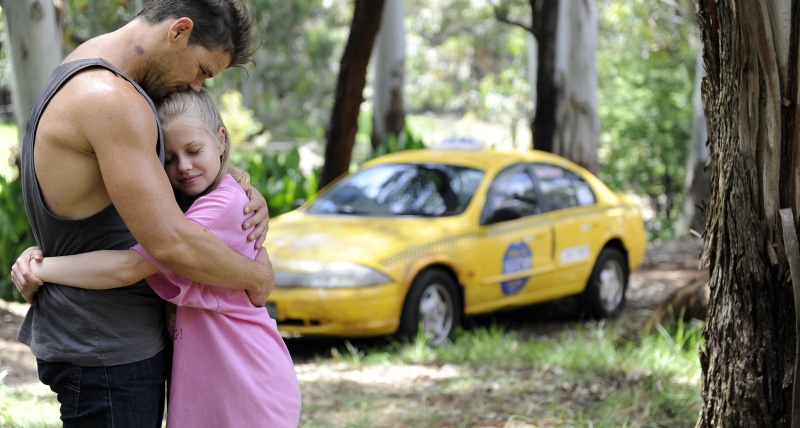 "The end of the world" ought to be depressing stuff, with everyone dying and all, so it's surprising to see a film with this subject get such strong word-of mouth from the general public.

Kwenton Bellette calls it "the peak of Australian genre", with many impressive set pieces. He even says it's easily his favourite Australian film in years! 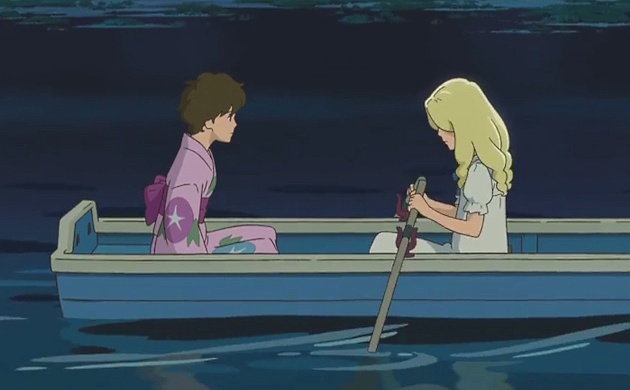 While Housebound won the Young Critics' MovieZone Award, said Young Critics were quick to explain during the awards ceremony that all jury members had seen When Marnie Was There, all loved it and all recommended it.

Feature-length animation (and therefore anime) was unusually under-represented this year at the Imagine Film Festival, but Studio Ghibli's maybe-last offering was much liked.

Christopher O'Keeffe thought it a touching story, beautifully told, and Kurt Halfyard's kids Willem and Miranda had something to say about it as well. 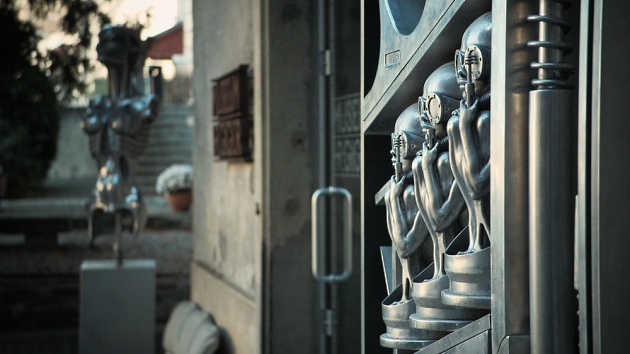 The Imagine Film Festival hosted a special evening dedicated to the late artist H.R. Giger, with this documentary at the end. Needless to say, the audience was appreciative of the subject, and the ratings high.

Expect a review on ScreenAnarchy soon. 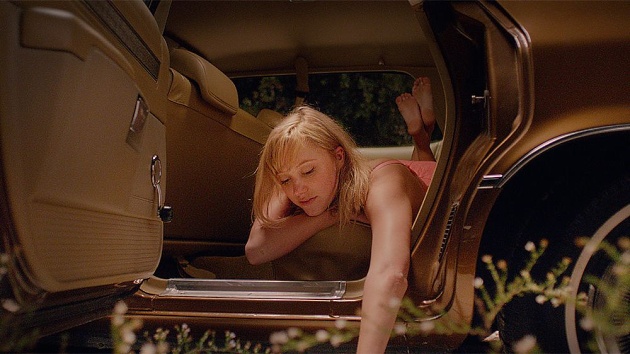 In his review, Jason Gorber calls it a somber, effective and assured thriller. 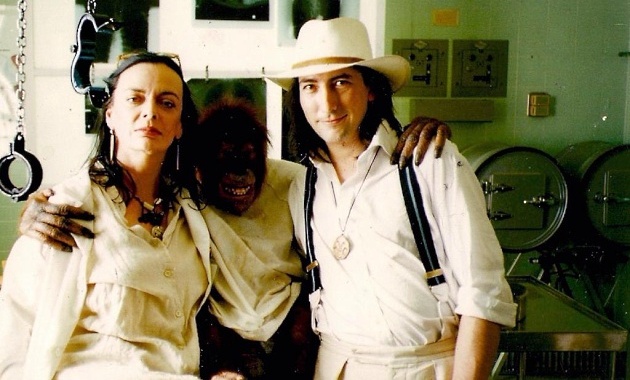 While not exactly reaching the heights of that particular film, Lost Soul does well enough for itself, in describing the utter debacle which is its subject. In his review, James Marsh calls it candid and entertaining. 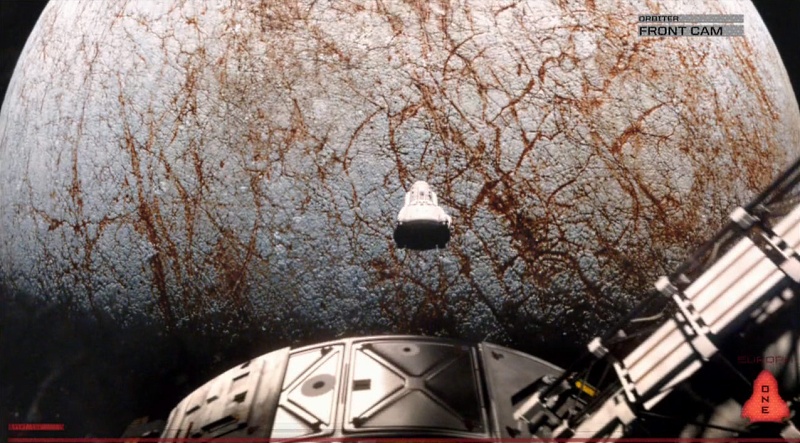 Faux found footage can result in the most annoying of films, but that is not the impression Europa Report left in Amsterdam. Its refreshing approach to realism and attention to detail scored it a lot of points at this festival, despite being not exactly the most novel title in the catalog.

Ryland Aldrych says the film is an entertaining journey which does far more things right than wrong. 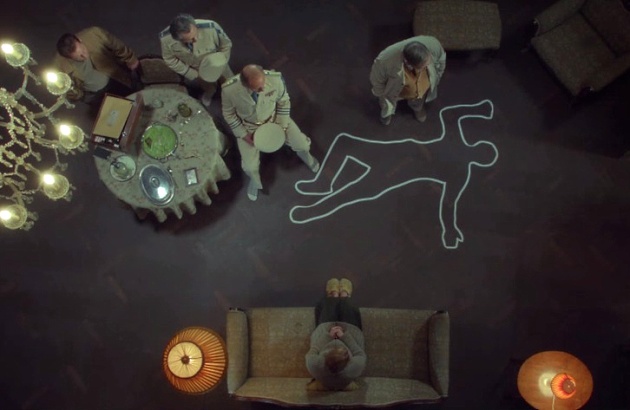 Evil forces try to convince spinster Liza that she is a fox-fairy, hoping she'll commit suicide in despair. But one hard-to-destroy policeman tries to save her, in this sweet-yet-very-sour fairy tale. Director Károly Ujj Mészáros throws the weirdest asides to the audience, from dead astronauts to skippy-ball sex, and it's all wonderful. And in Amsterdam, it picked up the festival's Silver Méliès Award.

In my review, I call Liza, the Fox-Fairy magnificent, very addictive and very impressive.

Merging Japanese splatter-gore with eighties nostalgia, this film is a gleefully over the top homage to the cheap Italian post-apocalyptic Mad max clones, released in droves thirty years ago. A boy on a BMX bike takes up weapons against an evil, sadistic gang, and the crowds in Amsterdam (including me) absolutely loved it.

In my review I wrote that in every single part of filmmaking, Turbo Kid manages to rise above its expected level of quality. 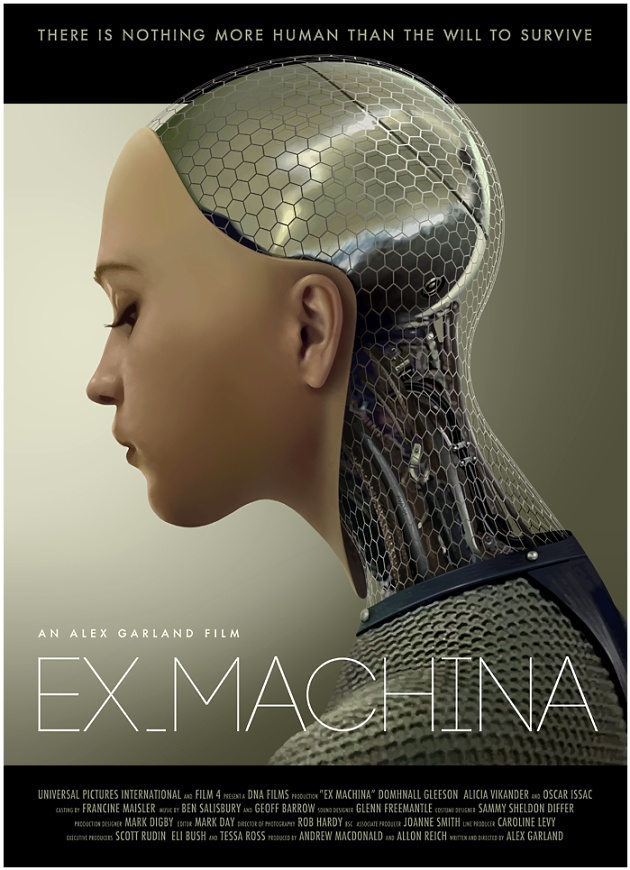 The opening film of the Imagine Film Festival Amsterdam had a ridiculously good fit with this year's central theme of "People love Robots". A subject decided upon two years ago already, the festival's organization probably couldn't believe their luck when Alex Garland's film became available.

In Ex Machina, a possibly self-conscious Artificial Intelligence is placed into a robot body, one which resembles a very attractive young woman. When the AI notices this makes the male scientists susceptible to sexual manipulation, all bets are off when it feels threatened.

In general the Amsterdam audiences loved it, though both the yay-sayers and nay-sayers were quite vocal. Rest assured that the team here at ScreenAnarchy has had its share of internal debates about the film as well.

In her review, Shelagh Rowan-Legg admired parts of the film, but also voiced her disappointment with its easy equaling of femininity and sexual desirability.