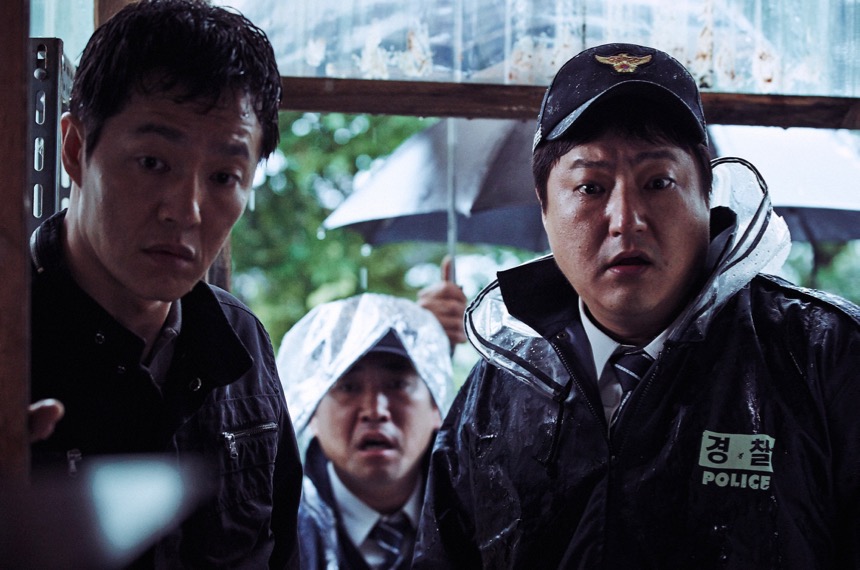 Other notable wins include Babak Anvari's Iranian chiller Under the Shadow, which took the Bucheon Choice Jury award, Deepak Sampat was named Best Actor for Autohead, while Karin Viard won Best Actress for her role in 21 Nights with Pattie. Simon Cartwright's Manoman won Best Short Film, and Tim Ellrich's The Bathtub took both the Jury Award and the Audience Award in the Short film category.