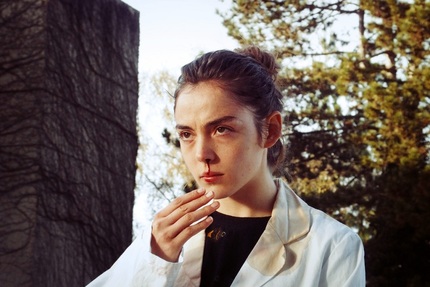 As the seemingly relentless rain finally abated and the sun came out, Sitges 2016 wrapped up and gave out its plethora of awards. While there was lots of love to go around, Raw, Swiss Army Man, and Train to Busan were the stand-out winners, with the first two taking three awards each, and the latter taking two awards.

Other Korean films were lauded, with The Wailing taking Best Cinematography for Hong Kyung-pyo, and Best Film in the Focus Asia section; and The Handmaiden winning the Audience Award.

The full list of winners is below; enhorabuena a todos!

Special Jury Award: THE AUTOPSY OF JANE DOE, by AndréØvredal

Award for Best Actress: Sennia Nanua, for THE GIRL WITH ALL THE GIFTS

Award for Best Cinematography: Hong Kyung-pyo, for THE WAILING

Award for Best Short Film in the Official Fantàstic Selection

THE NEON DEMON, by Nicolas Winding-Refn

Special mentions go to THE LURE, by Agnieszka Smoczynska and SWISS ARMY MAN, by Daniels

UNDER THE SHADOW, by Babak Anvari

A DRAGON ARRIVES, by Mani Haghighi

Special mention goes to ARE WE NOT CATS, by Xander Robin

I AM NOT A SERIAL KILLER, by Billy O'Brien

THE WAILING, by Na Hong-jin

Special mention goes to DEAREST SISTER, by Mattie Do

IT STAINS THE SANDS RED, by Colin Minihan

Do you feel this content is inappropriate or infringes upon your rights? Click here to report it, or see our DMCA policy.
RawSitges 2016Swiss Army ManTrain to Busan