Have Your Say: What Is Your Favorite Nicolas Winding Refn Film? 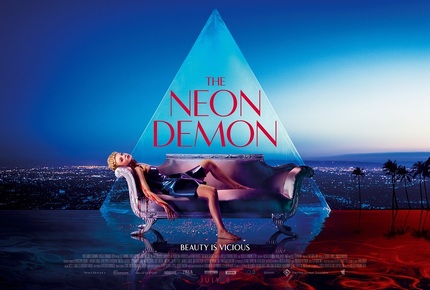 Last week, Nicolas Winding Refn's The Neon Demon went into limited release in North America, to mixed results and a disappointing box office. Film critics are divided as well, some calling it the year's best, others calling it a shallow exercise in style over substance. In his review from Cannes earlier this year, our Jason Gorber called the film "Silly, sly, sexy and sordid,..." and "...a dark little burst of joy."

The fact that there is a division at all is good news probably, because it means Refn is still doing stuff that's edgy enough to get people angry over it. Which brings us to our question of the week: what is your favorite Nicolas Winding Refn film?

Chime in with your opinion, in the comments below, and HAVE YOUR SAY!