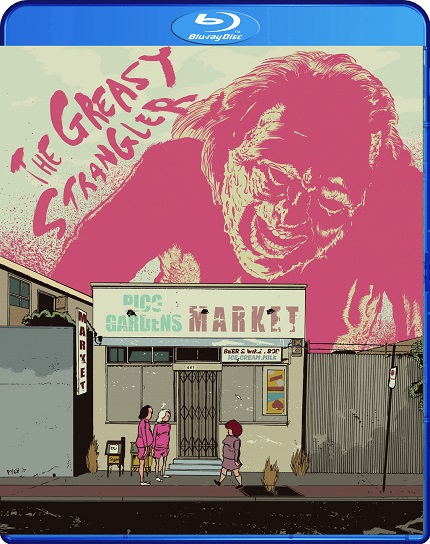 Are Australian home entertainment buyers being offered the most extensive and grease-packed blu-ray edition of Jim Hosking's cult film The Greasy Strangler? Monster Pictures have announced the details for their upcoming release of The Greasy Strangler which will arrive in stores on DVD, Blu-ray and Video on Demand March 22nd 2017.
It is their two-disc Greasy Down Under Edition that draws the most attention because of how much stuff they have packed onto those two discs. You can only buy this special edition through JB Hi-Fi and there are only 2000 copies available. Check out the full details below! 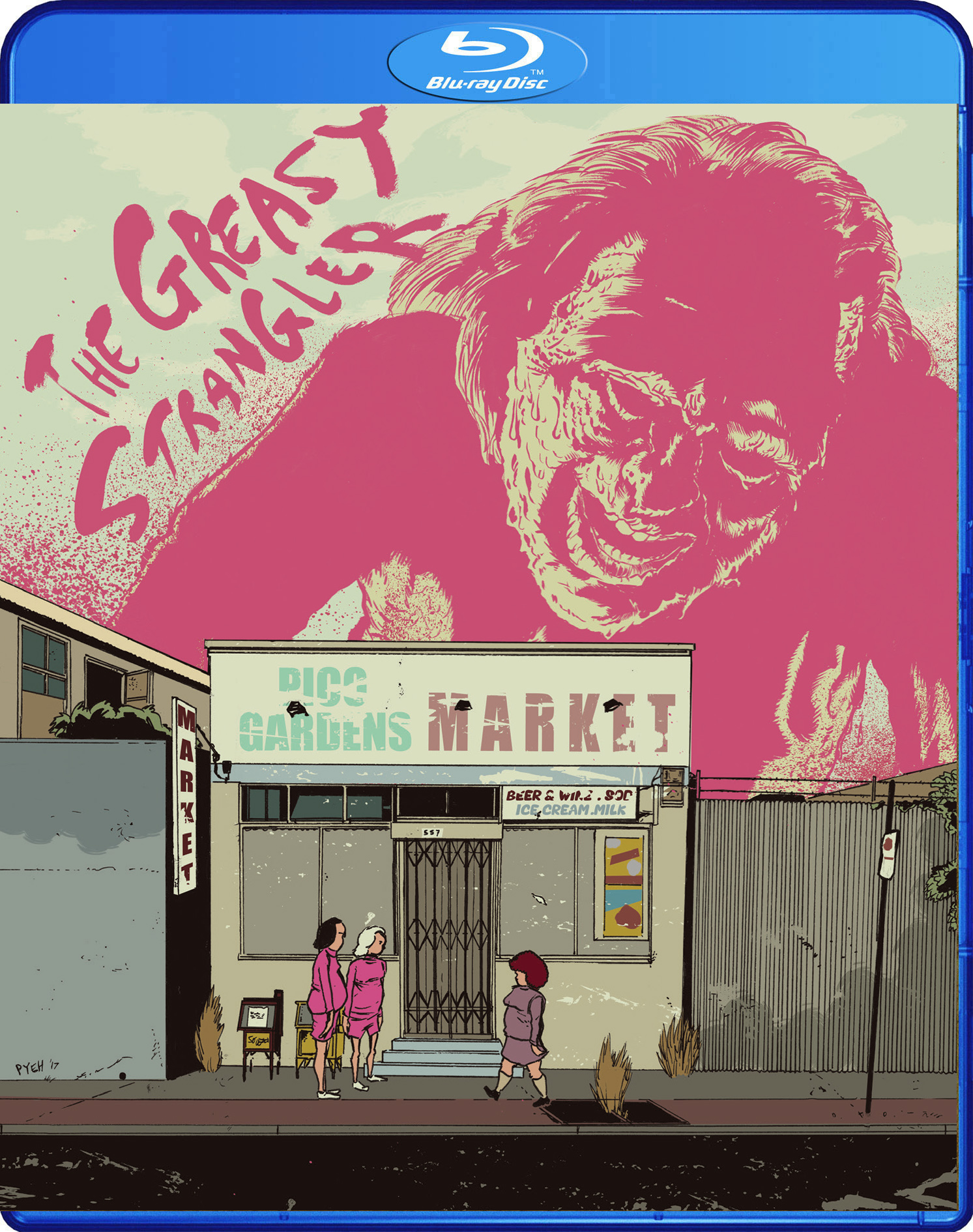 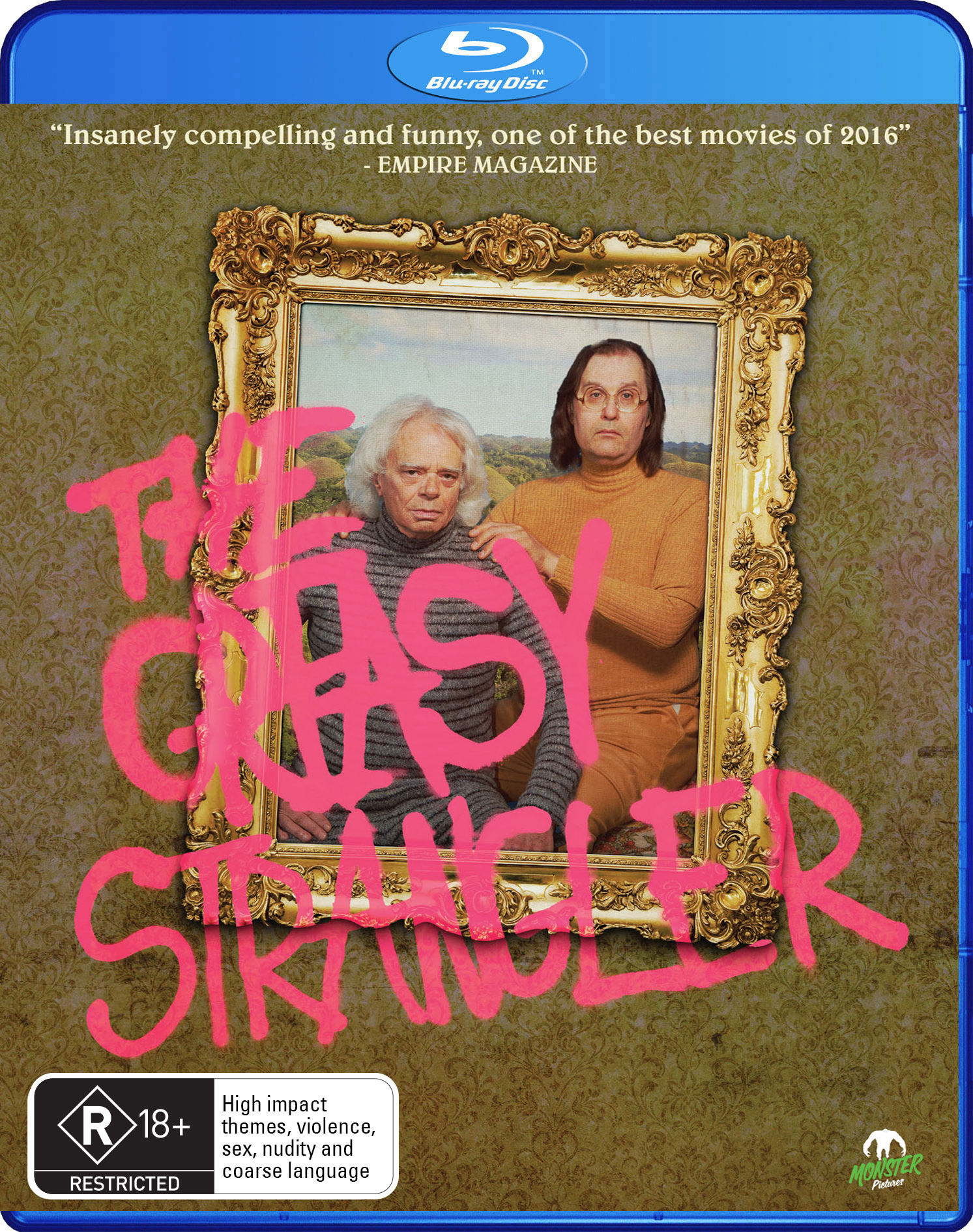 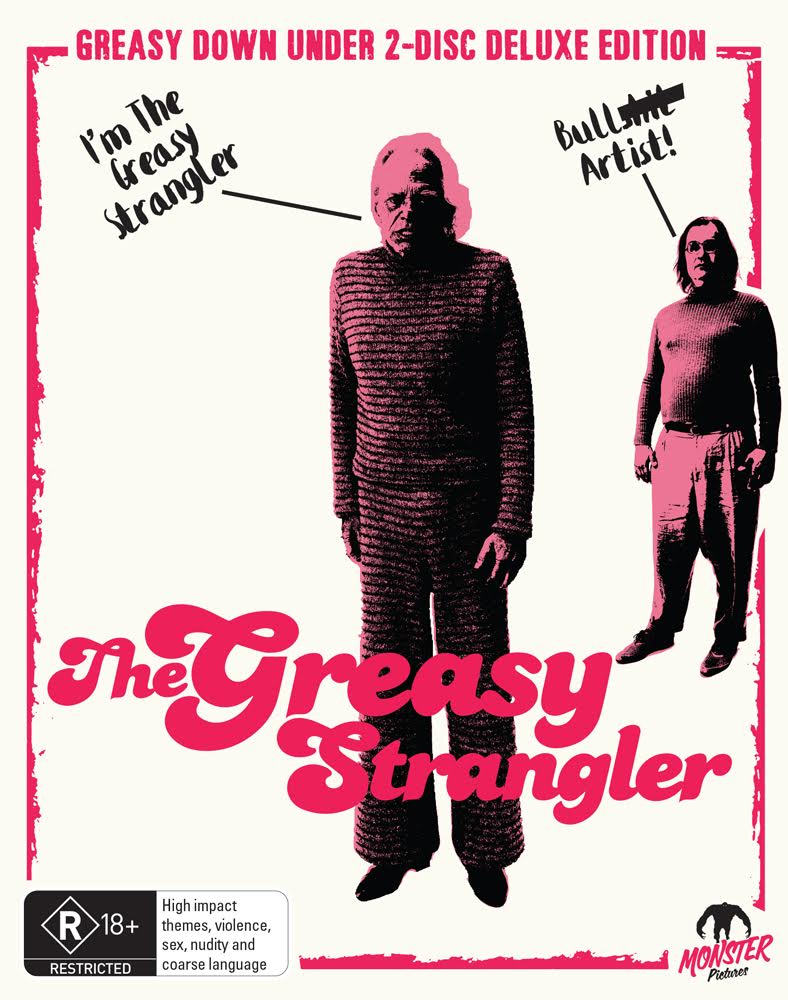 All region you say? Don't mind if I do!

After attending Monster Fest (Sydney) last weekend, I can confirm that they are killing it. Great label.

I've earned 104000 dollars in last 12 months by doing an online job from my house and I was able to do it by wo­rking in my own time for 3 or sometimes more h each day. I followed a business opportunity I stumbled upon from company that i found online and I am thrilled that I was able to earn so much extra income. It's really newbie friendly and I'm so thankful that i found it. Here’s what I do... http://urlof.site/PH5GR

I profited $104,000 in last 12 months by working from my home and I did it by work­ing in my own time f­­o­­r 3 or sometimes more hours each day. I’m using an earning model I came across online and I am so thrilled that I was able to earn so much extra income. It's very newbie friendly a­­n­­d I'm so blessed that i found it. Here’s what I did... http://gee.su/HJ1qL