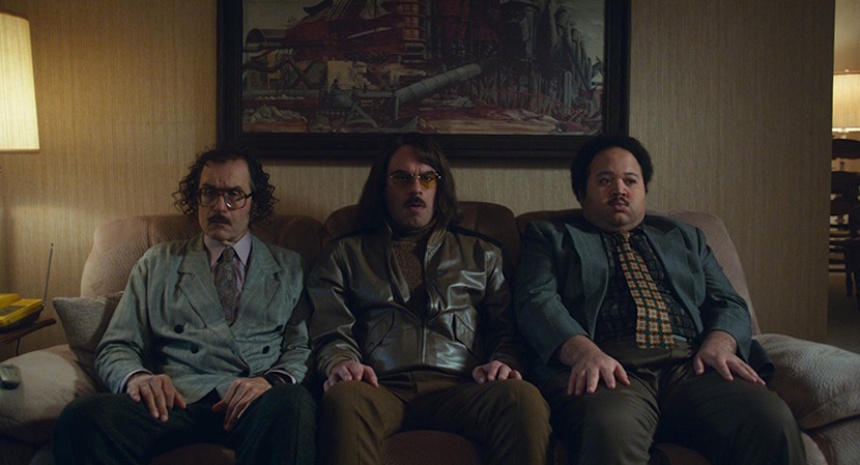 After his debut feature The Greasy Strangler, a sort of mix between quirky romantic/comedy indie cinema and exploitation/B movies, British director Jim Hosking is back with An Evening with Beverly Luff Linn, stepping away from horror but maintaining a general sense of total extravagance, with humorous moments, and adding a halo of mystery to the plot.

In the film, Emile Hirsch is Shane, the temperamental manager of a coffee shop who prefers to lay off his own wife, Lulu (Aubrey Plaza), rather than one of his other cashiers. That inherent rarity of Hirsch's character leads him to commit a robbery, with the help of his employees, simply because his wife -- now always bored with no work or a good TV set at home -- told him that his brother of Indian origin (played by Sam Dissanayake) had more money than him.

Eventually, and almost by chance, Lulu meets Colin (Jemaine Clement), who has been hired by his brother to settle accounts with Shane, and decides to run away with him and the money that had been clumsily stolen by her husband. Lulu knows exactly where to go with Colin after leaving her husband since a man (Craig Robinson), with whom she had a relationship in the past, will give a magical show at a local hotel.

This time, and like I said, Hosking bets on a dose of mystery, since no one really knows what is behind the previous relationship of Lulu and Robinson’s character, who in his show calls himself Beverly Luff Linn; that this man looks like a mute zombie controlled by his assistant Rodney (Matt Berry) certainly adds another layer to the bewilderment.

An Evening with Beverly Luff Linn had its Texas premiere at Fantastic Fest, where I had the chance to ask both director Hosking and co-writer David Wike about such subjects as working with New Zealand’s Jemaine Clement and the emotional and mysterious aspect of the film. 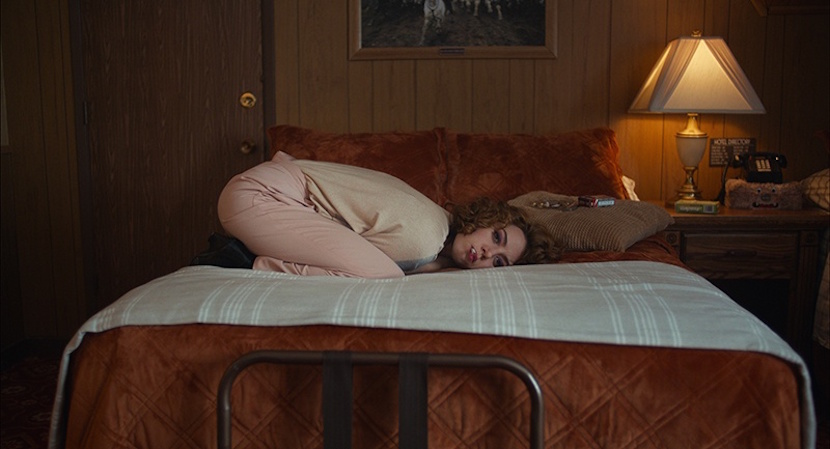 ScreenAnarchy: It seems that in this world, and also in your previous film, there’s no room for characters that aren’t at least a bit extravagant…

Jim Hosking: Yeah, there’s some truth to that. I just feel that there’s no point in having a character who’s in any way forgettable, so far that’s why I’ve done, just try to make them the most memorable and distinctive as possible. We both felt like that with this film. Dave and I would talk about every casting decision, he would watch everything too, we talked about everybody, and get a kick out of the same people. You don’t have many opportunities to make feature films so to me it’s like, why the fuck would you make something that’s totally fucking normal? [laughs].

David Wike: It was my first time co-writing with somebody all the way through and being a part of the casting and all that. It was just seamless, it was the same taste. We’ve been writing this before The Greasy Strangler so I was also sort of watching that come to the screen. There were some actors in that, that we both discovered together. We had a similar taste, there was no hiccups in the process. It was exciting.

I think my favorite actor from the movie is Jemaine Clement, so how was to work with him and if you were already a fan of his work, especially his collaborations with Taika Waititi?

Hosking: With Jemaine, I’m not like one of the devotees of Flight of the Conchords or whatever. It’s more like I had seen him in quite a few different things and had always been interested in, I guess, his look but also his talent, and feeling like maybe I could take him in a different direction. I was interested in him playing a more vulnerable character.

He doesn’t stop thinking, we would definitely have times when we would be sort of sparring about how to approach even one line. There’s a scene where Shane is back at home with Carl (Sky Elobar) and Tyrone (Zach Cherry), and then Colin (Clement) approaches the house and Lulu (Plaza) appears; I had this massive conversation that went on and on with Jemaine about when Aubrey’s character should go up the steps [laughs].

It was funny, you know? He thinks very hard about logic and stuff, but that’s also brilliant. He’s very clever, very inventive and also you really, really see it when you watch the dailies and when you start editing. We were on a very tight schedule and it’s like you’re just going with a feeling and an instinct, and definitely with Jemaine, watching the dailies back it was like, “wow, man, he really fucking smashed it.” 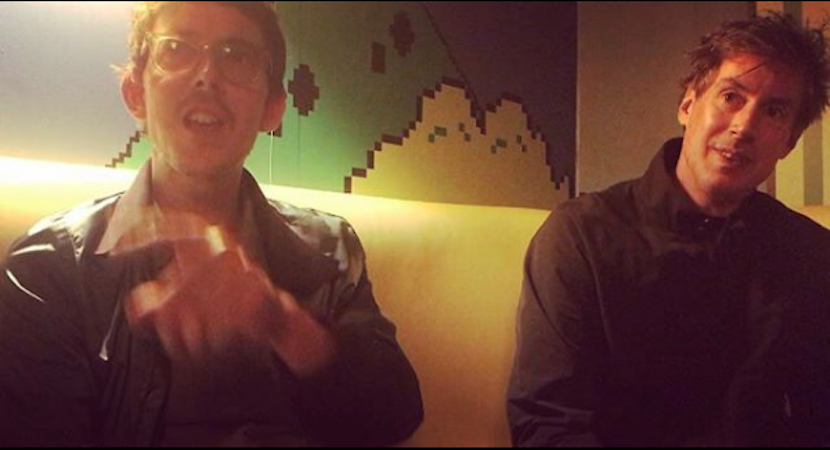 In THE GREASY STRANGLER the audience knew from the beginning who was the titular killer, but here is much more enigmatic with Craig Robinson’s character. How was working with the mystery element?

Hosking: To us it was just hysterical, that’s genuinely the word for it, we would just laugh so much about having this character that didn’t say anything and only makes this noise and everybody would be going on about how he was the most brilliant man that they've ever met. We just found it so funny, it was fantastic.

To work with Craig, he’s so capable, so reliable and such as strong actor, and even like a really strong dramatic actor as well. It was so fascinating to have this character and have these different facets and to bring that to life, but yeah, the sort of mysterious aspects of it, that’s kind of the whole film really. It’s all about identity and mystery, but then it’s kind of funny as well.

In THE GREASY STRANGLER there was a romantic element but in the end the female character became part of the absurdity and violence of the film. This time the romantic aspect is sweet and, I would say, mature in the sense that you create a character [Colin] who takes care of Aubrey’s Lulu and she likes and values that. What do you think about that?

Hosking: Yeah, I think that's true. They are very, very different films. They both satisfy me in different ways. I find it really funny that The Greasy Strangler exists and that I was somehow allowed to do that, I really enjoy that in a certain way. But with this, I feel like it was a much more challenging film to make; the challenge of the film was to try to successfully combine the peculiar nature of the world and the characters with the heart and the emotion. That’s what I found most satisfying about making it. What I really came away with from making this film was that I felt very moved when we shot certain scenes, I think we both did and that was by far the most satisfying experience of anything I’ve ever done.

Wike: When we were writing it, we knew it was ambitious to try to put the emotion that comes off at the end with this wild world in comedy. We wanted it to feel that way, to go to that place. Audiences sometimes want to be in a safe place and they don’t necessarily want to go somewhere they didn’t expect to go, and usually it’s a great thing when they do because they leave and think about a lot longer, but it can make people uncomfortable.

Hosking: I feel that’s the most surprising thing about this film, that hopefully it does connect with people emotionally, in a way that surprises them.