Cineteca Nacional has announced the 14 films that conform the 57th edition of the Muestra International, which kicks off on Friday, November 7. It looks like a recreation of this year's Morelia, which is certainly good news for cinephiles in Mexico City.

However, most of these films are currently playing at several venues in Mexico as part of the "The Best of Morelia in Mexico City" exhibition, so the real Mexico City premieres that the Muestra 57 will be offering are few.

One of them is Mommy by Xavier Dolan, a film that the upcoming Los Cabos film festival "stole" from Morelia. The rest are all films from 2013, which confirms the very slow distribution process in Mexico.

Ida is finally arriving to the city, after being part of Morelia 2013 and 2014, and Guanajuato 2014. Also, both Only Lovers Left Alive and Blue Ruin are part of the Muestra, which would be really amazing news if we were still in 2013 or early 2014. I seriously doubt any Jim Jarmusch fan in Mexico hasn't seen yet the director's latest, which has been available on Blu-ray for some months now; the same goes for the great revenge picture Blue Ruin. Better late than never, might say the Cineteca Nacional.

Anyway, you can check the full lineup here (with links to 13 reviews already): 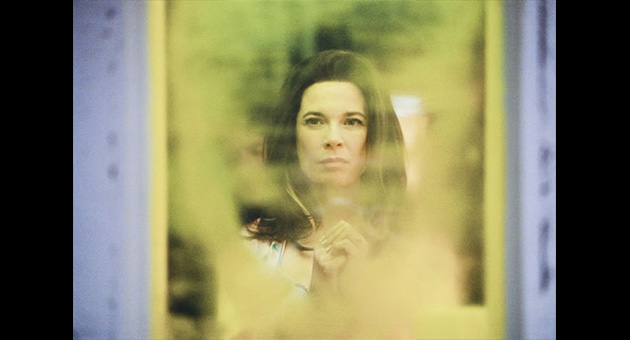 MAPS TO THE STARS Review by Jason Gorber