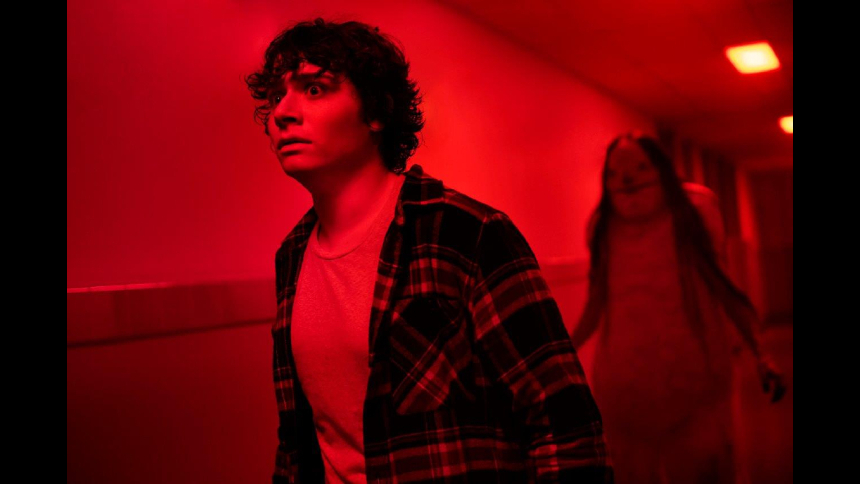 Sure, there are higher-profile titles that will open in the U.S. this year, including Scary Stories to Tell in the Dark (pictured above), Crawl, and Ready Or Not, along with a score of other titles that have haunted and/or thrilled festival audiences elsewhere, such as Daniel Isn't Real, Girl on the Third Floor, Darlin', Satanic Panic and more that will be making their UK debuts -- and, let's be honest, it will be much more fun and exciting to watch those films on a big screen with kindred audiences this summer than it will ever be via streaming platforms later this year or next.

And, yes, Dario Argento will be present, to talk with festival co-director Alan Jones about his films and his new book, Fear. And the Soska Sisters will be in attendance for the world premiere of Rabid, their new version of David Cronenberg's classic.

To be held from August 22-26, this is the hottest event of the summer for all residents and visitors to The UK. Somehow, 78 films, including 20 world premieres, will be squeezed into just a few days, and from past reports, everyone in attendance will be quite pleased.

As previously announced, "the Ant Timpson thriller Come to Daddy starring Elijah Wood will open the show, while Abner Pastoll's bloody Belfast crime story A Good Woman is Hard to Find will close out the fest."

More about Scary Stories To Tell In The Dark