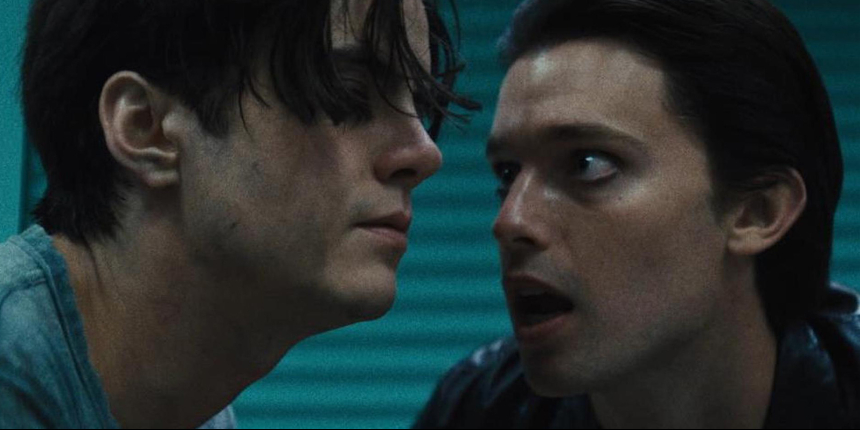 Review originally published during the Oak Cliff Film Festival in June 2019. The film will be released in the U.S. on Friday, December 6, 2019, via Samuel Goldwyn Films.

Do you feel this content is inappropriate or infringes upon your rights? Click here to report it, or see our DMCA policy.
Adam Egypt MortimerindieMary Stuart MastersonMiles RobbinsPatrick SchwarzeneggerSasha LaneUS