Los Cabos 2018 Preview: 10 Films Not To Miss At The Mexican Film Festival

The seventh edition of the Los Cabos International Film Festival has one of the most impressive lineups of a Mexican film festival in recent memory. Kicking off next Wednesday, November 7, with the gala of Yorgos Lanthimos’ The Favourite, Los Cabos’ program is divided in 10 sections, including World Highlights, American Specials, Tribute and certainly the Main Competition, and excels at combining the latest films by renowned auteurs with a truly great genre cinema offering.

On top of that, Los Cabos 2018 will have as international guests the living legends Terry Gilliam - who’s attending the Latin American premiere of his once cursed project The Man Who Killed Don Quixote - and Spike Lee, whose relevant latest joint BlacKkKlansman is set to close the fest. Adam Driver, star of both those films, will be at the festival as well for a special screening of Jim Jarmusch’s Paterson, among other activities.

From November 7 to 11, Los Cabos is sure to bring some of the best days of the year to true cinema aficionados. I will be there covering the fest for ScreenAnarchy and to get things going already, you can find what I consider the most anticipated films from the program in the following gallery. 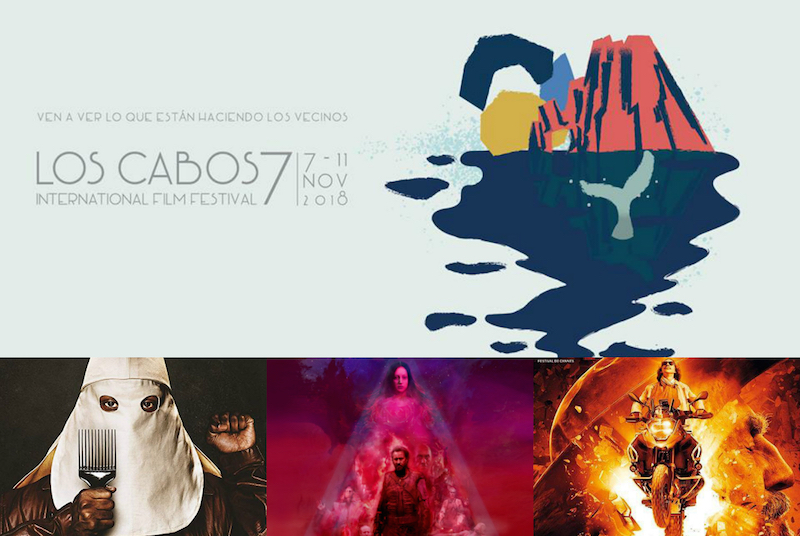 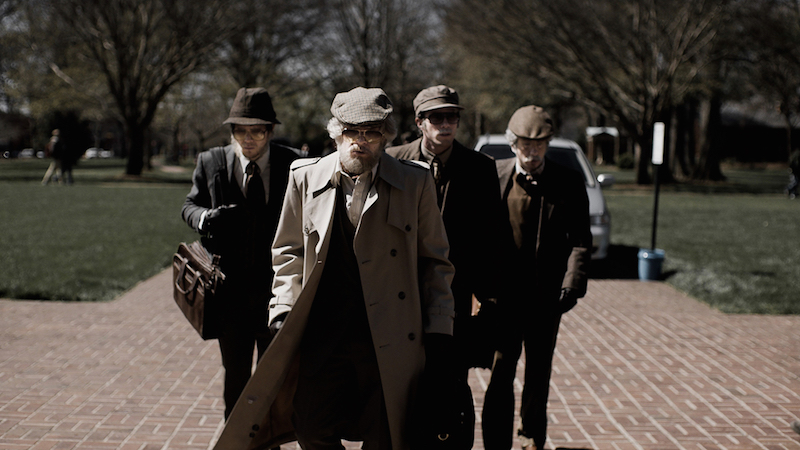 British filmmaker Bart Layton’s acclaimed heist film, which world premiered at Sundance, is based on a real story: the peculiar robbery of several highly valuable books, planned and executed by four young men disguised as old people, at Transylvania University in December 2004. 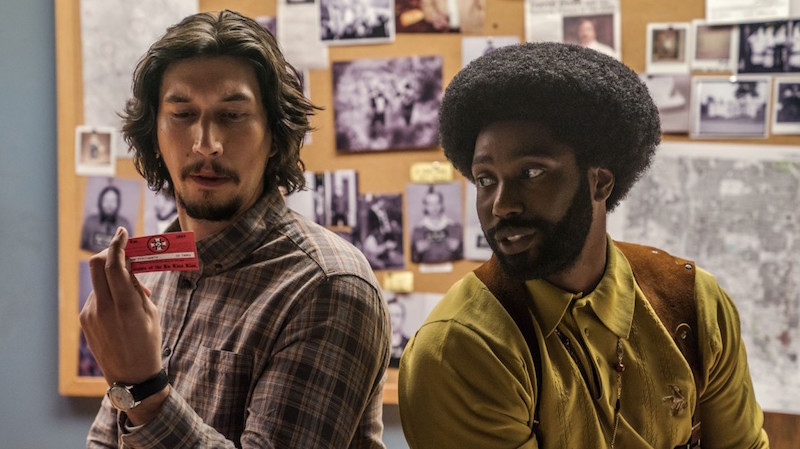 Spike Lee’s latest joint is based on the incredible true story of an African American police officer who, in the seventies, managed to infiltrate the Ku Klux Klan. With stunning performances by John David Washington, Adam Driver and Topher Grace, Lee’s film is equally funny, brutal and very pertinent for the turbulent times that Trump’s America is going through. 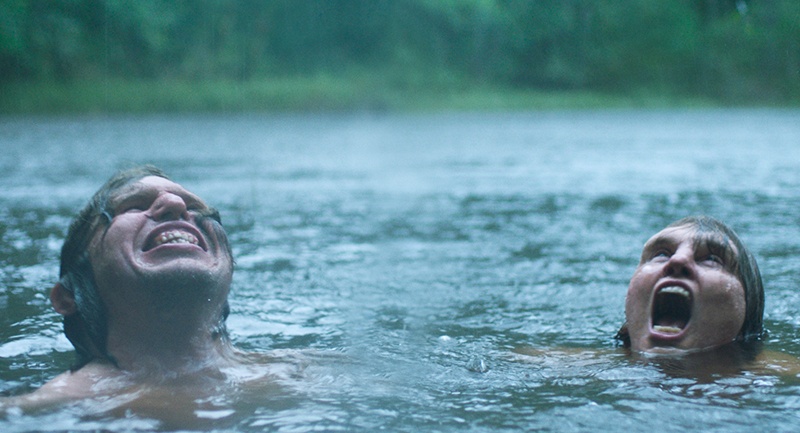 Sweden’s official entry for the upcoming Academy Awards was based on a short story by the writer of Let the Right One In, John Ajvide Lindqvist. Border is a unique and worthy film that, through a fascinating protagonist (played by Eva Melander), mixes Scandinavian folklore with such issues as customs police and pedophilia. 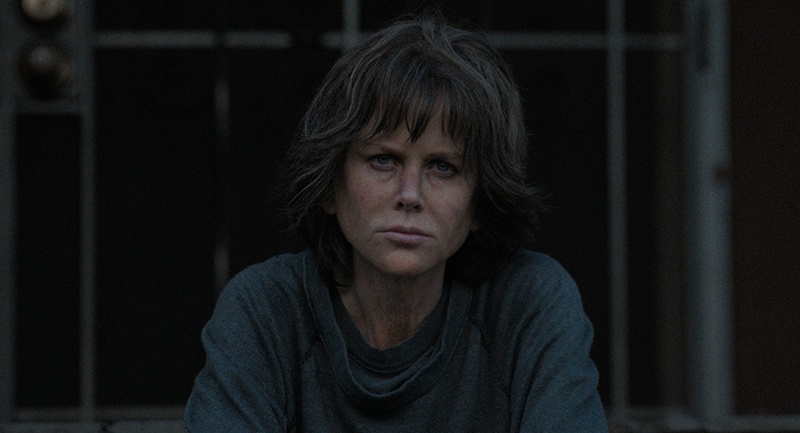 Karyn Kusama’s first movie since The Invitation, Destroyer, features megastar Nicole Kidman as a detective in Los Angeles who, in the past, was part of an undercover mission that made her infiltrate the rough gang world in a Californian desert. In the present, the protagonist must face her demons once the leader of said gang reappears. 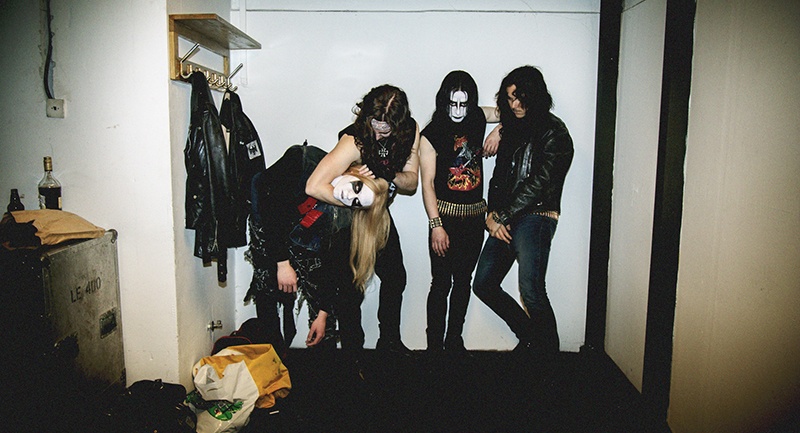 LORDS OF CHAOS by Jonas Åkerlund

Jonas Åkerlund, the director of the underrated Spun, adapted the book Lords of Chaos: The Bloody Rise of the Satanic Metal Underground, which tackles Norway’s crazy and violent black metal scene from the early nighties, including the story of the band Mayhem. 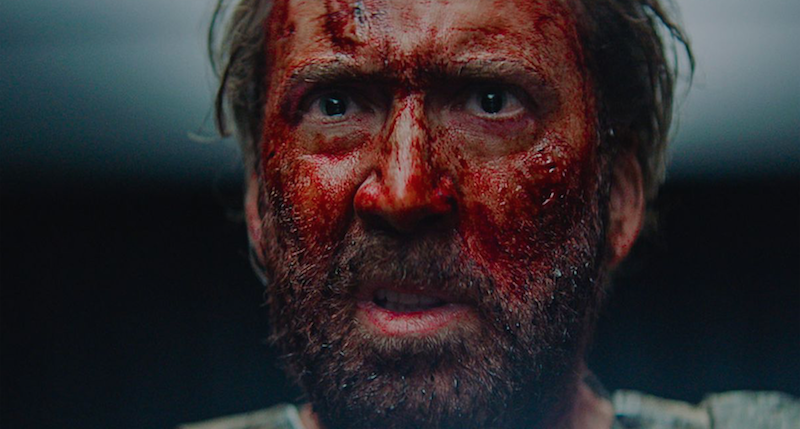 Sure, Panos Cosmatos’ second film, Mandy, is already available on Blu-ray, however this exciting and crazy movie (absolutely one of the year’s best), starring the legendary Nicolas Cage as a man seeking revenge with a chainsaw among his weapons, is as visually rich as Beyond the Black Rainbow, maintaining that dreamy and psychedelic aspect as well, therefore demanding to be seen on the biggest screen possible. Los Cabos is the festival that’s bringing Mandy to Mexico for the first time!

You can read my interview with Cosmatos here. 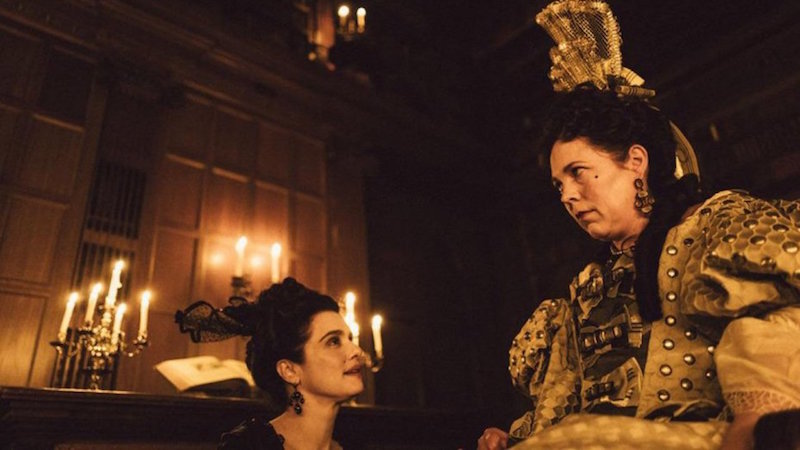 THE FAVOURITE by Yorgos Lanthimos

After the great The Killing of a Sacred Deer, a film close to horror, Greek auteur Yorgos Lanthimos is back with The Favourite, which looks like something completely different. Starring Olivia Colman, Rachel Weisz and Emma Stone, and winner of the Grand Jury Prize at the Venice Film Festival, this is a period piece set in England about the relationship between three women, the queen, her closest friend and her new servant. 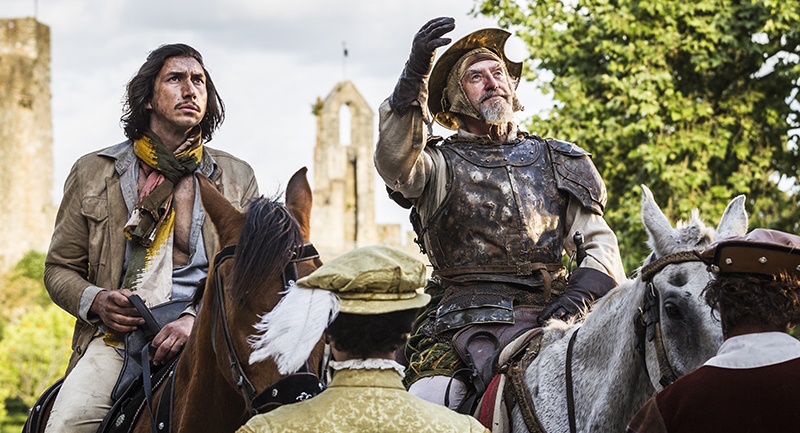 THE MAN WHO KILLED DON QUIXOTE by Terry Gilliam

Terry Gilliam’s attempt to adapt the classic Spanish novel Don Quixote is notorious for its countless setbacks, including the cancelled production that’s the subject of the 2002 documentary Lost in La Mancha. Gilliam’s The Man Who Killed Don Quixote finally premiered at Cannes this year, yet legal problems followed and consequently, the movie hasn’t been commercially released in that many territories. So I wouldn’t miss this chance to watch it on the big screen. 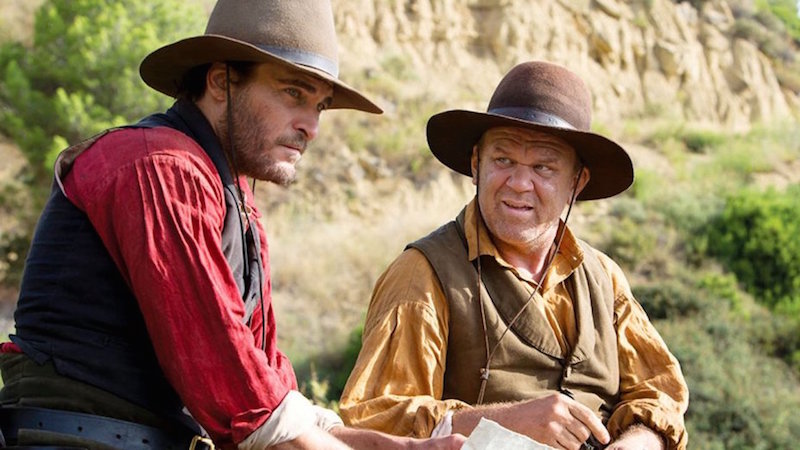 THE SISTERS BROTHERS by Jacques Audiard

Jacques Audiard’s first film since winning the prestigious Palme d’Or at Cannes, thanks to Dheepan, is a western with dark comedy that stars John C. Reilly, Joaquin Phoenix and Jake Gyllenhaal. Winner of the Silver Lion award for best director at this year’s Venice Film Festival, and set in the 1850s, it’s about the adventures of a pair of notorious killers known as the Sisters brothers. 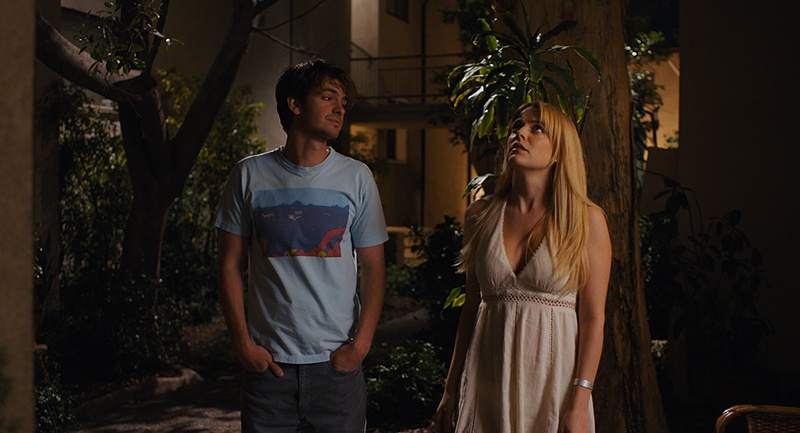 UNDER THE SILVER LAKE by David Robert Mitchell

After the success of It Follows, David Robert Mitchell returned with Under the Silver Lake, a neo-noir set in Los Angeles with Andrew Garfield in the archetypical role of the “detective” trying to find out what happened to his disappeared neighbor (Riley Keough). A divisive film since its Cannes premiere, Under the Silver Lake won't open in the United States until April 2019, so a Mexican release is not likely to happen anytime soon, therefore I would make it a priority at the fest.

More about Under The Silver Lake