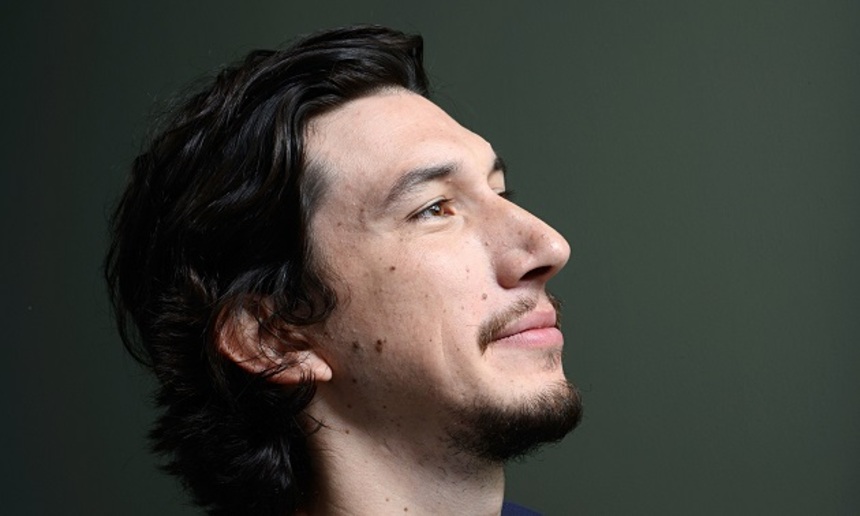 Terry Gilliam's The Man Who Killed Don Quixote has experienced many levels of development hell. Any version of the film has been in the works longer than any of the ScreenAnarchy crew's offspring have been alive. We are talking nearly twenty years.

This time around The Force Awakens' Adam Driver has signed on to play opposite Gilliam's Monty Python co-star Michael Palin and the film is being sold at Cannes this week with an aim to shoot this Fall.

The film, scripted by Gilliam together with Tony Grisoni, is a reworking of the Don Quixote story. Toby, a once idealistic young film student who has turned into an arrogant publicist, libidinous and jaded, comes across a copy of his old student film based on Don Quixote. He is horrified by the terrible effects the film has had on the quiet village where it was set.

This has been a looong time coming and Gilliam fans could not be more excited and equally leery at this news. Fool us once, blah blah blah. You get the idea.

But, there is a sales flyer (see below)! That's a positive sign, right? RIGHT!?! 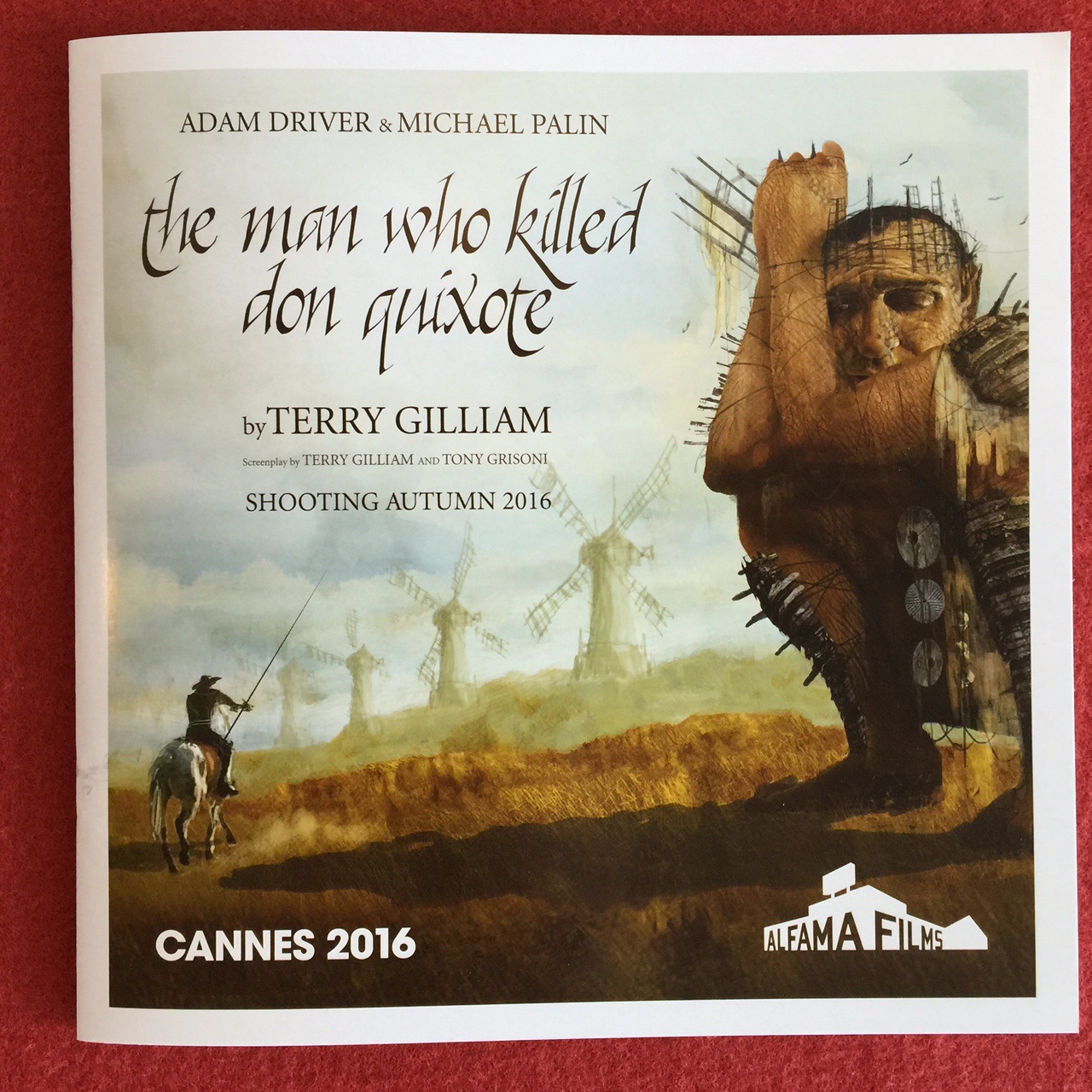