Hello Northwest film fans! Welcome to part one of our weekly Seattle International Film Fest preview series. As Seattleites undoubtedly know, the annual month-long celebration of cinema that is SIFF is kicking off tonight. For this year's festival, we've broken our typical festival-wide preview into a week-by-week breakdown of what to see. There are hundreds of movies at the festival, so this is in no way comprehensive -- but we'll at least be choosing five films playing each week that are certainly worth a look.

Week one is packed with good stuff so we've got a few bonus picks for you as well. If you're into indie sci-fi, check out Prospect. Like the glitz of a big festival kick off? Then head to tonight's opener The Bookshop. In the mood for an inspirational doc? You can't go wrong with On Her Shoulders. Now, on to the official picks. 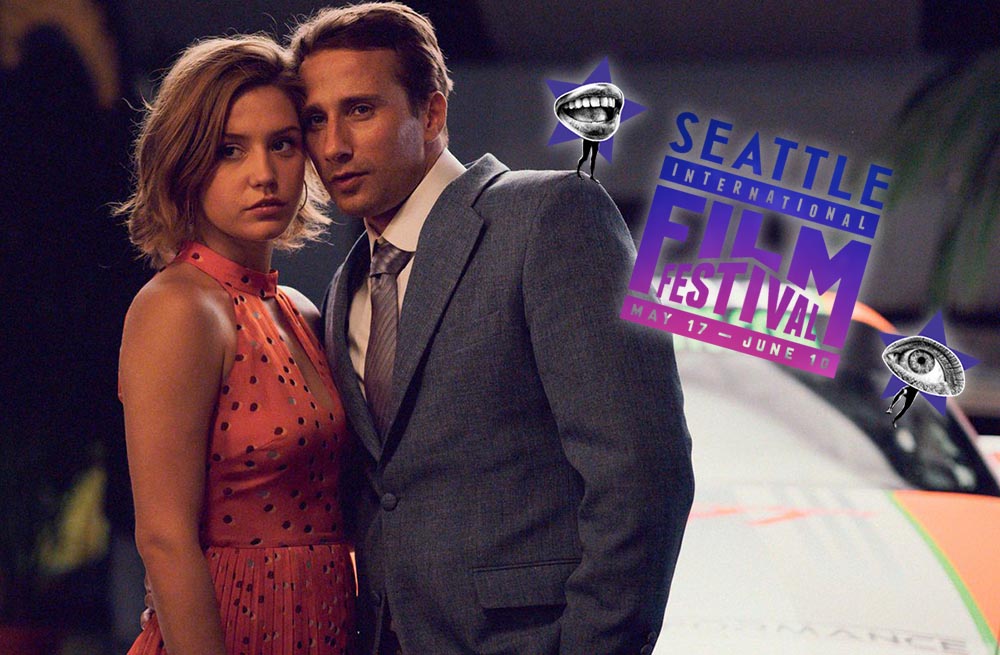 Racer and the Jailbird
We’ve long been big fans of Bullhead director Michael R. Roskam and even though his return to European filmmaking is slightly uneven, it’s totally fun and has one of the most intense action sequences of the year. This one again stars Matthias Schoenaerts who teams up with Blue is the Warmest Colour’s Adele Exarchopoulos. 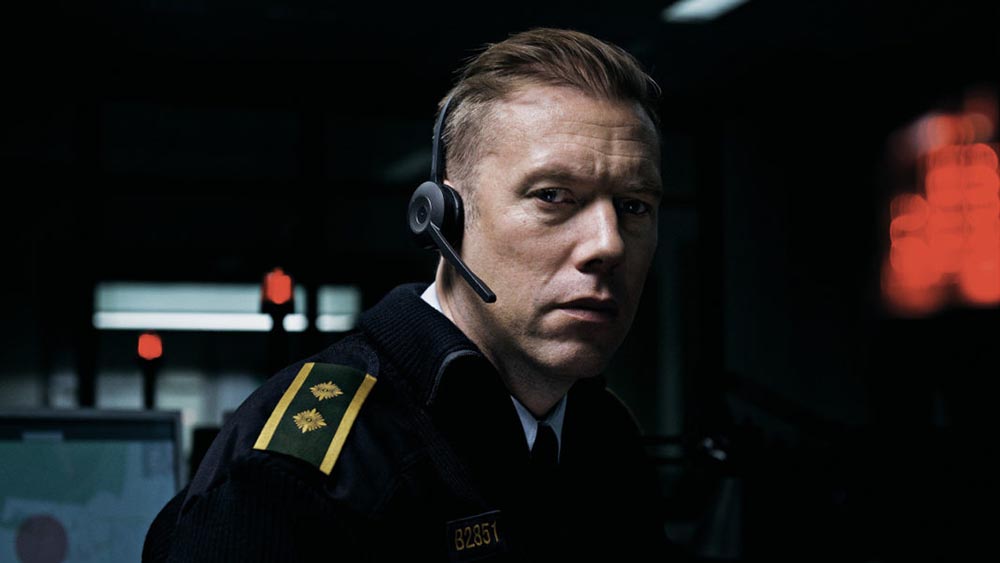 The Guilty
Another European thriller (though one considerably more contained), Gustav Möller’s directorial debut is set completely inside an emergency call center. Jakob Cedergren gives a stunning performance in the central role of this surprisingly taut tale. 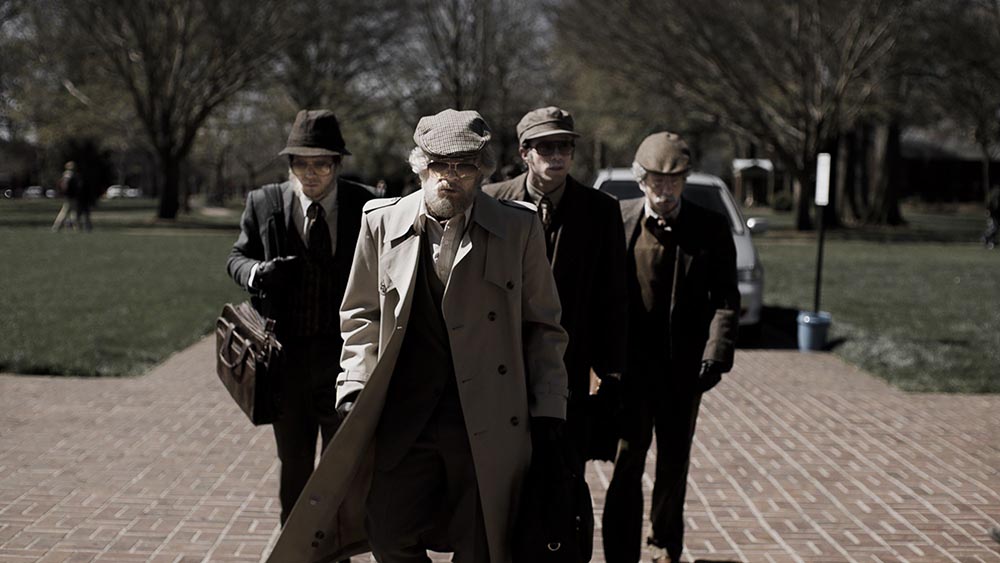 American Animals
Bart Layton’s first film was the stunning docu-hybrid The Imposter. His follow-up borrows some of those documentary techniques but in a far more traditional package. The synthesis is a success and the film (about an art heist) is wonderfully enjoyable. The Orchard is bringing it to theaters soon. 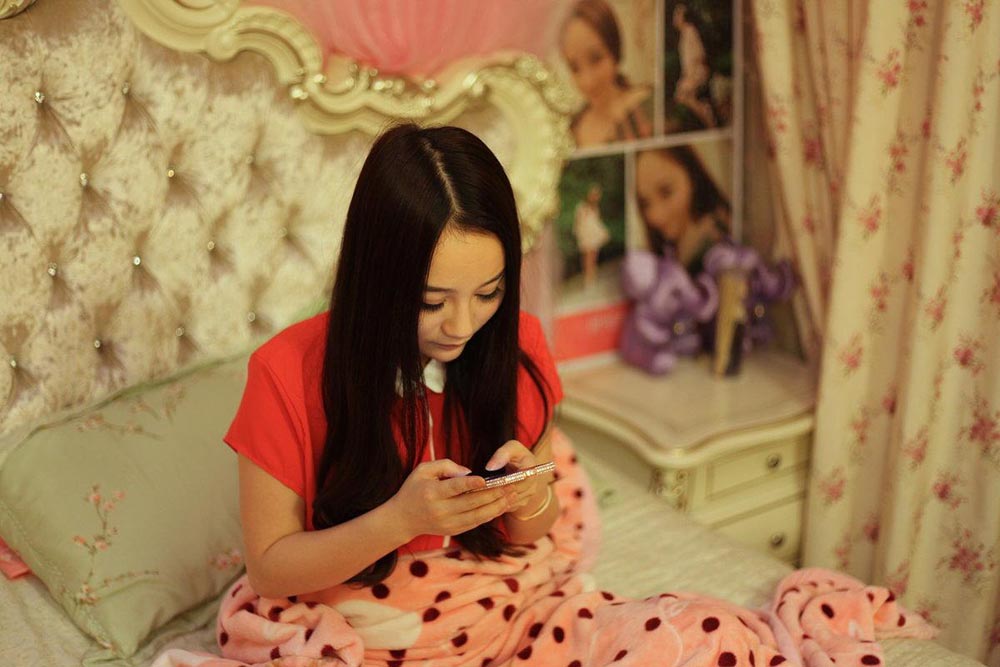 People’s Republic of Desire
Hao Wu’s documentary peels back the curtain on the unbelievable internet celebrity culture gripping hold of China via the social network YY. The less you know the better -- but prepare to be astonished. 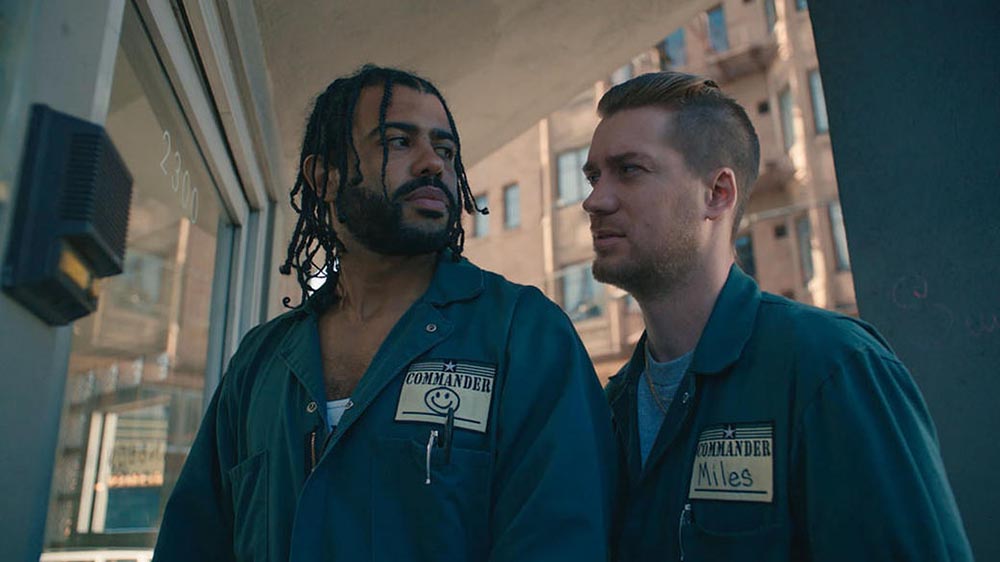 Blindspotting
Hamilton’s Daveed Diggs stars with co-writer Rafael Casal in this hilarious and very real tale of two movers just trying to do right in Oakland. This is the feature directorial debut of Carlos Lopez Estrada who also just directed the hilarious digital series High and Mighty.

More about Racer and the Jailbird