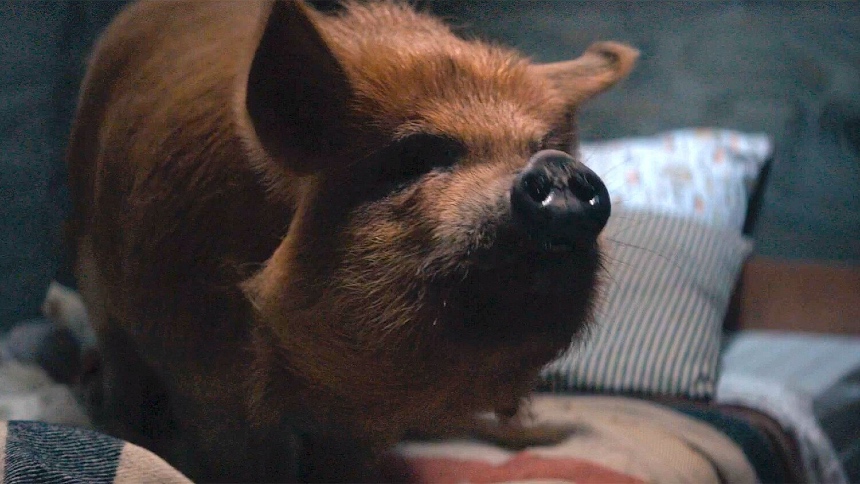 For the past three years, I've been doing a podcast and of late it's been regular enough that it seems like a good idea to start posting episodes.

It's called MindFrame(s) and my co-host Mike Cockerill and I like to think of it as a sometimes half-assed but always whole-hearted film conversation. We cover a little bit of everything but mainly tackle stuff we like. This most recent episode is about a movie we liked a lot: Pig.

Nicolas Cage has recently dazzled lovers of genre film in Mandy and Color Out of Space. Those films are the sort of over-the-top work with which he's become increasingly identified. In Pig, Cage delivers an equally great performance, but one almost completely devoid of the sort of histrionics that have made him a fan favorite.

Pig tells the story of a man seeking to reclaim his stolen truffle pig. It is a journey that draws him back into the world from a hermit-like existence, as well into the messy business that attends human relationships and grieving. It is deeply moving, even spiritual in its self-confident exploration of those subjects. Enjoy the episode, which is linked below.

Special thanks to our hosting network, the Now Playing Network. 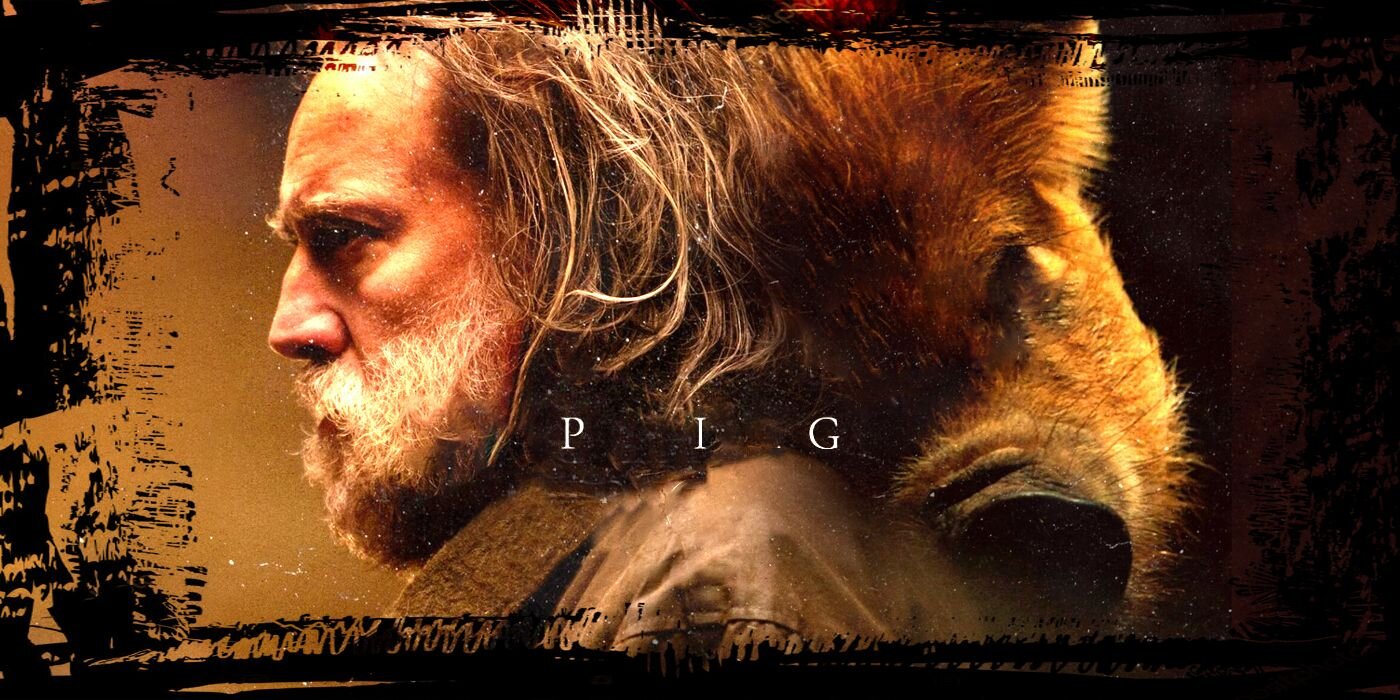