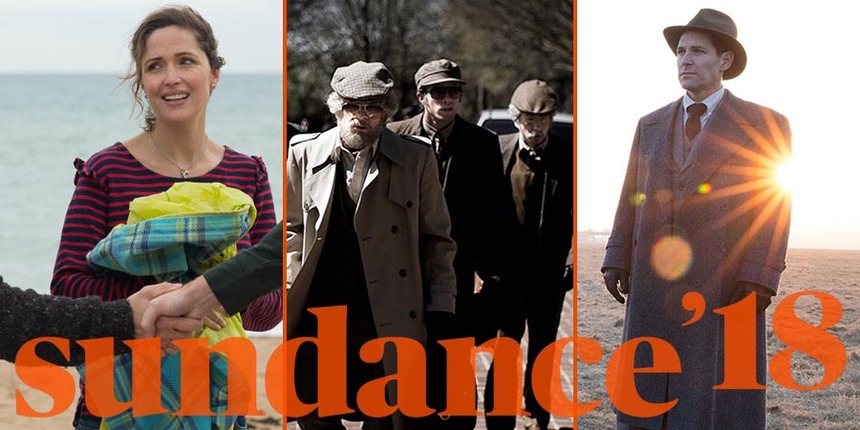 Sundance has long been the top fest for US independent films looking for a little love from big money distributors. It's expected that the annual lineup includes movies on the spectrum all the way from tiny esoteric documentaries to broadly appealing narratives filled with movie stars taking breaks from their latest superhero blockbuster. So as the snowy Park City streets continue to be filled with filmmakers with dollar signs in their eyes, it's quite notable that the 2018 edition has featured some of the highest quality films on the commercial end of that spectrum in recent Sundance memory.

Premiering at this festival some 6 years ago, director Bart Layton's excellent first film The Imposter fell a bit more on the esoteric docu side of the spectrum. His follow-up, American Animals, looks destined to be a commercial success. It stars Evan Peters (recent X-Men flicks) and Barry Keoghan (Dunkirk) as misfit college students who decide to pull off a massive art heist. Like his last film, Layton employs documentary techniques to great success in this story that's as much about the idea of crime as it is about the particular crime. But it's the excellent performances and thrilling plot that point to this one doing big things with general audiences. 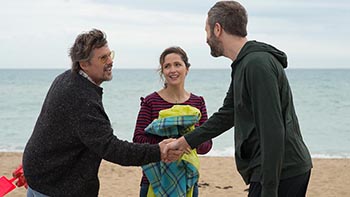 One director pretty familiar with commercial fare, Jesse Peretz (Our Idiot Brother, The Ex), is back at Sundance with his brand of accessible indie comedy. This time working with Judd Apatow, Juliet, Naked is perhaps Peretz's best feature yet. It stars Rose Byrne as the woman in the middle of a kinda-love affair with a reclusive rockstar (Ethan Hawke) and her boyfriend (Chris O'Dowd), who is obsessed with said reclusive rockstar. Things play out as you might expect for this Nick Hornby-penned story, but that makes them no less enjoyable, for a great part due to such stellar casting.

Belonging to a genre that's perhaps less common at Sundance, The Catcher Was a Spy is a World War II period thriller. Directed by Ben Lewin (The Sessions), this Paul Rudd-starrer is about as far into the commercial end of the spectrum as you can get at Sundance. It's also excellent and at a svelte 93 minutes, this one is a definite audience pleaser. 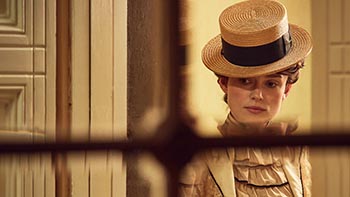 A different kind of commercial success is bound to be headed for Wash Westmoreland's Colette. This film has art house hit written all over it. It stars Keira Knightley as the titular turn of the 20th century wife to literary magnate Willy (Dominic West) as she challenges the gender stereotypes of the day by breaking out from under his shadow and fighting to claim her rightful role as the wonderfully talented author she was. Themes of gender barriers, sexual orientation, and gender identification itself are all front and center, making this feel relevant in a way that pushes boundaries some 110 years after it takes place. Westmoreland became famous when he and his life and creative partner Richard Glatzer won the Sundance Grand Jury prize in 2006 for Quinceañera (and then went on to make Still Alice). Glatzer died from complications of ALS in 2015 but shares the writing credit with Westmoreland on this film. It's immaculately made and will surely find an audience in art house fans looking to be both transported and inspired.