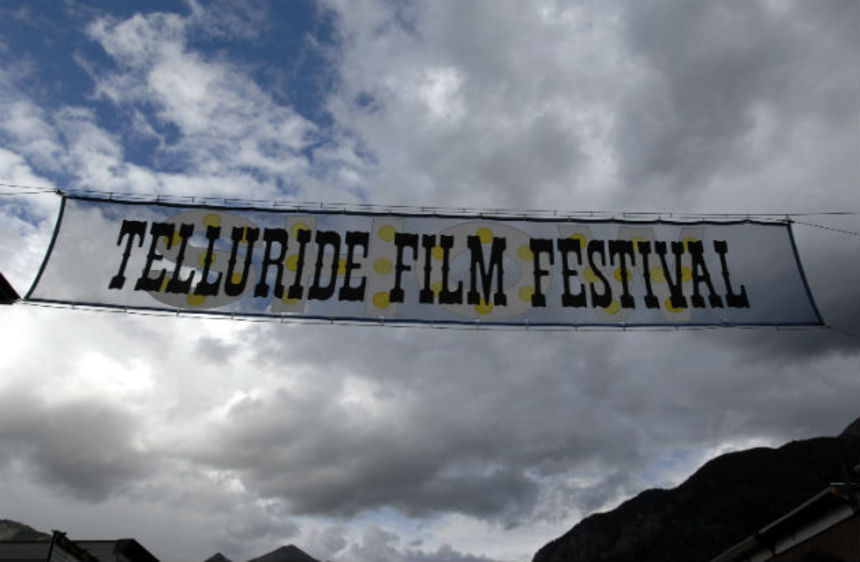 The Telluride Film Festival has announced its lineup for this year's 40th anniversary editions, which begins tomorrow (Thursday, August 29) and runs through Monday, September 2.

As usual, the festival has snared a number of high-profile titles, most notably Alfonso Cuaron's Gravity, Jason Reitman's Labor Day, and Errol Morris' The Unknown Known. The strength of the festival, though, lies not only in the curated selection of films expected to compete for year-end awards, but also in the independent and international films that it anoints with a coveted selection, giving those films an extra boost that's much needed in a crowded fall festival environment.

This year, that includes Frank Pavich's Jodorowsky's Dune, Mark Cousins' Here Be Dragons and A Story of Children and Film, and Milius, from directors Zak Knutson and Joey Figueroa.

Featured among the revival programs is the director's cut of Mike Hodges' The Terminal Man, presented by actor/writer/director Buck Henry; Werner Herzog's Aguirre, The Wrath of God, and Giulio Petroni's Death Rides a Horse, presented by Michael Barker of Sony Pictures Classics.

40th Telluride Film Festival is proud to present the following new feature films to play in its main program, the 'SHOW':

Backlot, Telluride's intimate screening room featuring behind-the-scenes movies and portraits of artists, musicians and filmmakers, will screen the following programs, five of which are preceded by short films:

More about The Lunchbox

More about The Past