Bruce Dern Is Ready For His Extreme Close-up, Mr. DeMille!

Kurt Halfyard
Contributing Writer; Toronto, Canada (@triflic)
Tweet Post Submit
Bruce Dern has been doing amazing character actor work since the 1960s where he started out as "third cowboy on the left" in a lot of television westerns, before joining up with Roger Corman's stable of regulars (Including Jack Nicholson, Peter Fonda and director Joe Dante.) If you wanted a wide eye, rather intense crazy fellow that was anything but predictable, well Dern was your guy. Alfred Hitchcock cast him in a couple of films before notable 1970s directors such as Sydney Pollack, Walter Hill and Hal Ashby effectively made use of his talents in everything from crime films to heavy dramas where Dern was nominated for an Oscar, something in 2013, with the black and white dramedy, Nebraska, his first leading role since Douglas Trumbull's wonderful science fiction film, Silent Running. I have a real soft spot for his work in the 1980s and 1990s, even if it wasn't his most prolific, nor high profile material. The man has 144 film and TV credits but he will forever be the military man-child Mark Rumsfield ("There go the goddamn brownies!") from the cult-y 1980s studio comedy which is included in the quiz below.


So once again I will be using the expanded format of eight close-ups of one of my favourite crazy folks to make a quiz with the bonus of two TV stills (#9 and #10). Click through the images and guess which movies (and TV) they are from. No competition, no prizes, this is all just for fun - try to see how far you get without using IMDb.

And will post the answers next Tuesday (earlier if someone has all eight of them right).

This is the cover shot of a very small cameo in a recent feature. It's not a part of the Quiz, but was an nice surprise to see him turn up, however fleeting, in such a high-profile film. 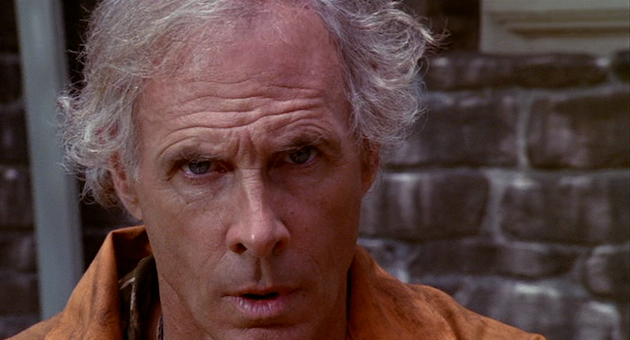 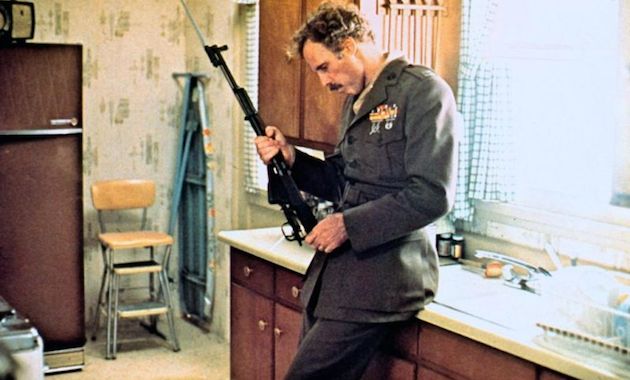 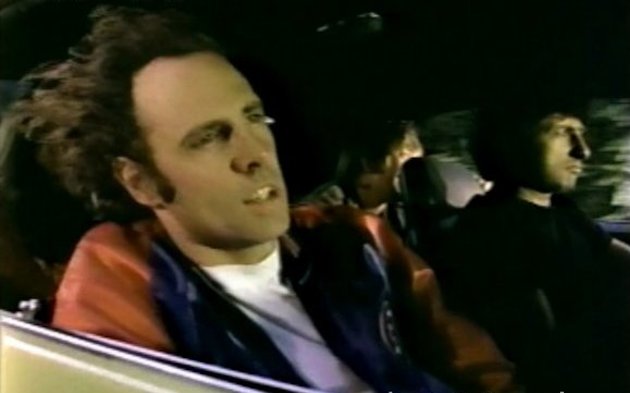 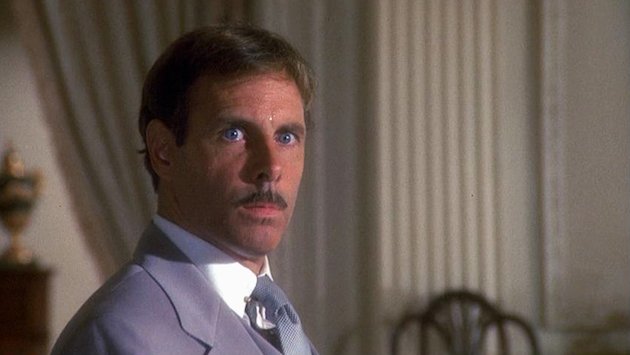 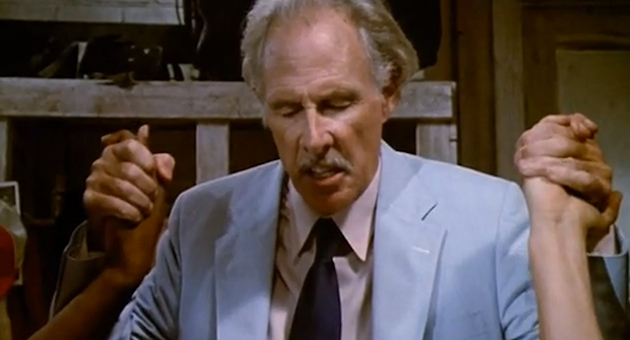 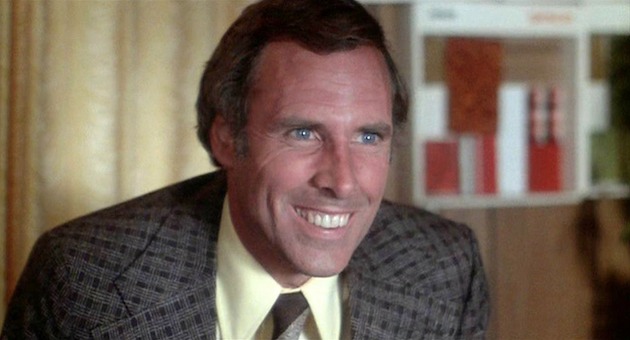 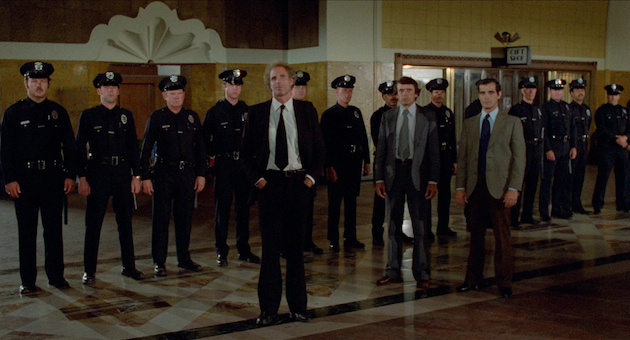 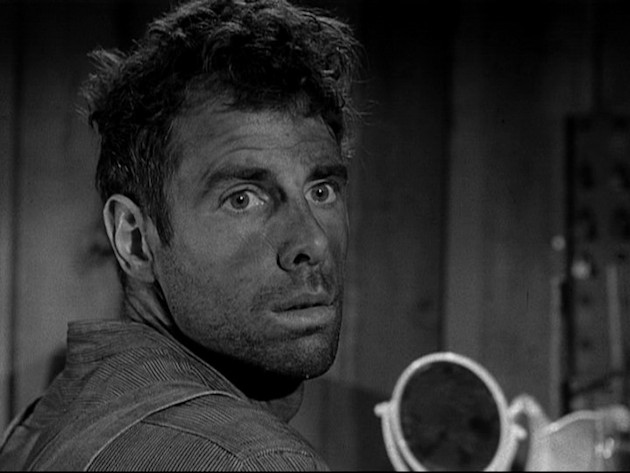 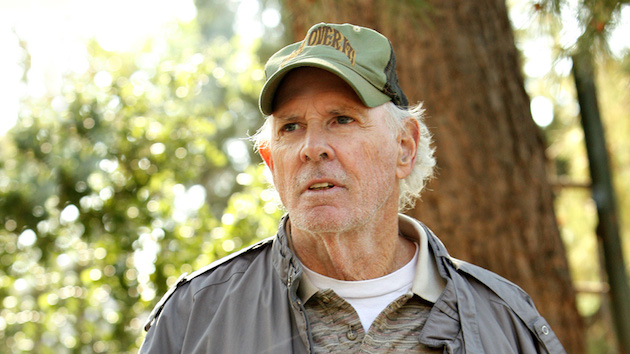