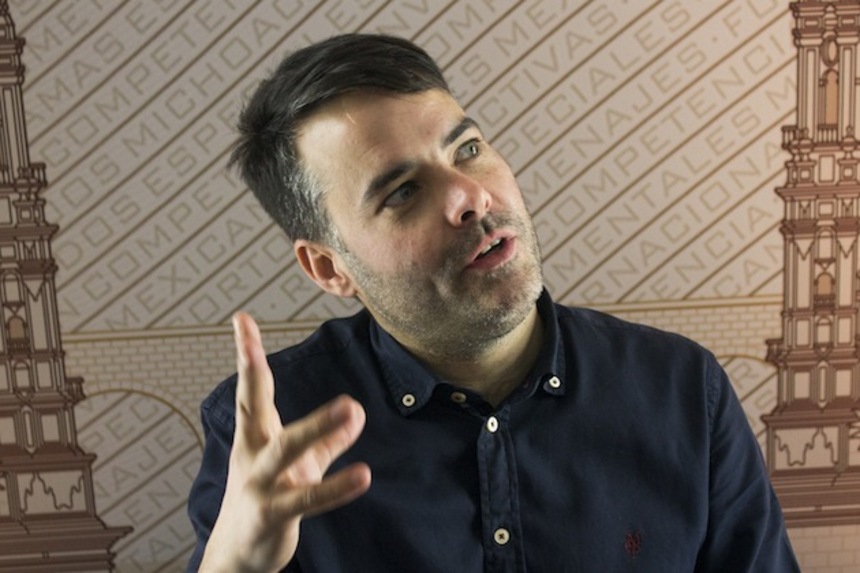 Gloria, Chile's Oscar submission, premiered in Mexico at the Morelia Film Festival. The director Sebastián Lelio made his first ever trip to Mexico and dedicated the Gloria screening to Alejandro Jodorowsky, who's also in Morelia.

Friday (October 25) was a long day for Lelio and the very last interview he gave was to ScreenAnarchy. Visibly tired and a bit annoyed after some hours of press junkets, Lelio sat down and talked with me for 5 minutes about Paulina García (the actress who plays the titular character), the Gloria soundtrack and Jodorowsky.

ScreenAnarchy: Non-Chilean audiences might not know much about actress Paulina García. Tell me more about her trajectory and how you began admiring her.

Sebastián Lelio: Paulina is a very recognized actress and theater director, with a lot of prestige in Chile. I always admired her, waiting for the moment to call her and offer her the leading role she deserved. Her previous movie roles were minor characters and she was a superior actress.

When the idea for Gloria emerges, when I had this intuition that there was a possible movie in the world of a 58-year-old woman, it comes as well the thought that this is finally the opportunity to work with Paulina. Before the first word of the script was written, my co-writer and I called Paulina and said it was a movie for her. Wanting to work with her is the heart of the project.

GLORIA wouldn't have existed without Paulina?

It would have been another movie, completely different.

On paper, GLORIA should connect with women in their forties or fifties. But it was a success in Chile, staying in the charts for many weeks and, I imagine, connecting with all kinds of audiences.

Yeah, it's not a movie for the generation it represents, and a wide variety of viewers can be feed with it.

Having the film in almost 60 countries also talks about universality. What's behind this woman (Gloria) is something human that we all have. The right to pleasure and happiness is a transcendental theme. 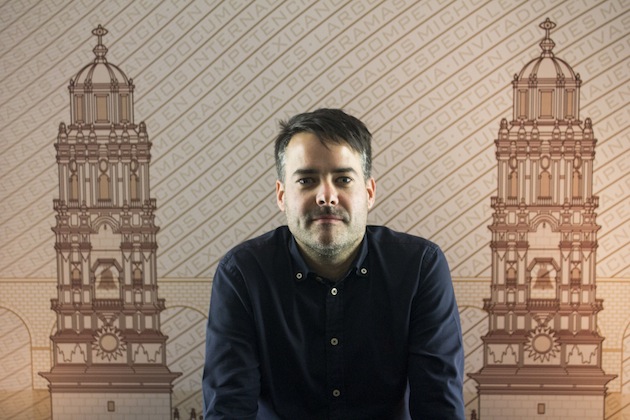 What did Paulina García's Silver Bear for Best Actress at the Berlin Film Festival mean to you?

It's a recognition, a gift, really deserved and coherent... that (smiles).

About the soundtrack. Do you know these songs thanks to your mother?

Yes, it's a mixture. My mother always sang inside the car, I owe that (of the Gloria character) to her. Thanks to her I have also an involuntary expertise in the romantic ballad! I know every bolero and romantic song ever created in consequence of her singing in the car.

The soundtrack of Gloria is not a guilty pleasure selection. It's just a pleasure! I really like the songs. It combines cult with popular, from Massiel, Paloma San Basilio, Jobim with "Aguas de Marzo", to Donna Summer.

You dedicated the Morelia screening of GLORIA to Alejandro Jodorowsky. Tell me more about the admiration you have for him.

Yes, well, Jodorowsky has always been, for any Chilean, a gift, an invitation to freedom, exploration and art. He's a great presence.

The fact that in the film there's a song by his son (Adanowsky) and that they are here (in Morelia)... it was very logic to mention him.