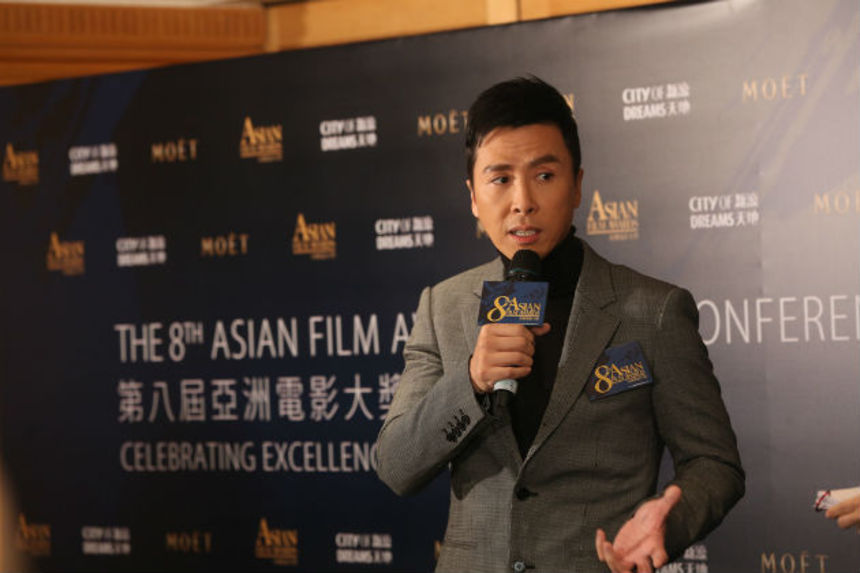 The awards are the first to be presented under the aegis of the newly-minted Asian Film Awards Academy, formed by the heads of the Hong Kong, Tokyo, and Busan film festivals. The awards show will move from Hong Kong to Macau and will be held on March 27. Donnie Yen will serve as one of the jurors.

No Man's Land, Cold Eyes, and Rigor Mortis each received four nominations. Films with three nominations included So Young, Like Father, Like Son, The Attorney, Why Don't You Play In Hell?, and Young Detective Dee: Rise of the Sea Dragon.

More about The Lunchbox