Trung Rwo
Writer; Vietnam
Tweet Post Submit
Is it too late for a list like this? Even if so, I still decided to make a list of some films that I never want to see again.
Similar to last year, these films may not necessarily bad, but they're the "least liked", offensive or most disappointing ones for me. I usually try to avoid watching bad movies because I don't want to waste my precious time. Even so, of all films I watched this year many snuck in that did not interest me or that I found unbearable unbearable.
Here's my top 10 worst movies of this year, mostly blockbusters. Note that this is only my personal opinion, so it may be different than yours. 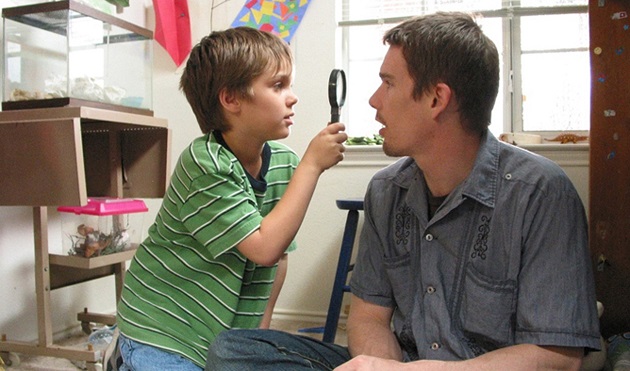 Honorable Mention: I know these movies are in the list of everyone's Top 10, but I can't say that I like them.

Interstellar: is the most disappointing film of 2014. Christopher Nolan is smart, but he has some trouble showing it. With his previous films, he proved his intelligence by building film structures, psychological characters, personality conflicts, unique visuals ... But, Interstellar can only explain things with boring dialogue like a teacher trying to demonstrate their high level of erudition. Interstellar may be not a bad film per se, but it's the worst work that Nolan ever did.

Boyhood: is a pretentious bore. 12 years in the making (always mentioned in the PR), but the film follows to a lifeless and boring main character that I forgot right after watching. Linklater tries to make it real with his direction, to make his audience identify with the characters, but I can't watch a movie about someone that I don't care about, to confirm my feelings, my boyhood. I'm familiar with slice-of-life drama, but Boyhood is so pretentious with clichéd dialogue to teach me some lessons about life. I don't need that gimmick. 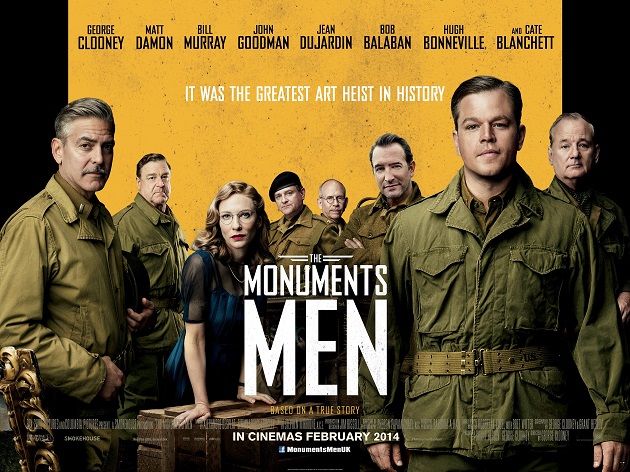 About the conservation of artworks, The Monuments Men does not prove the attitude of respect, as well as the importance of those works. Or, more accurately, the film is about some pretentious people who aren't interested in art but try to protect it. 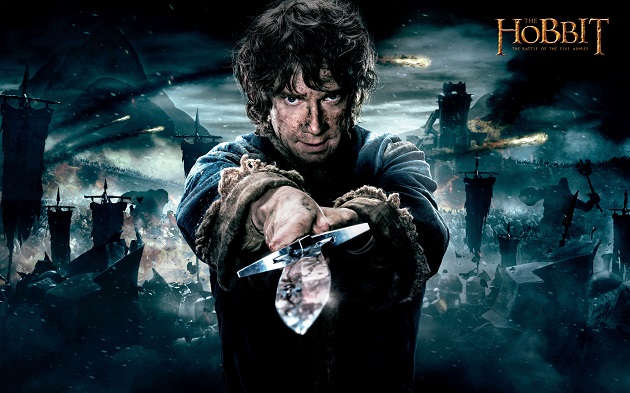 The Hobbit: Battle of the Five Armies

The final part of this way-too-long trilogy made me feel relieved cause it has... an ending, unlike two previous movies. Trying to create a beautiful and exuberant world, Peter Jackson continued rambling, paying attention to details, maximize every dot and comma in the novel to extend to a 3-hour movie, while it could have been shortened to about 60 minutes. The battle of 5 armies turned out to be terrible, non-sense and lack of motivation. 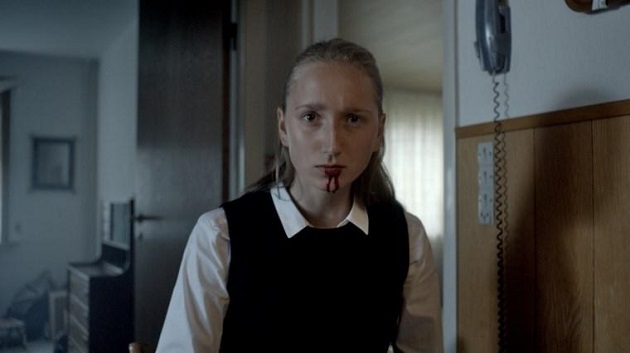 Imitating Let The Right One In in an obvious way, the film delivers a cold atmosphere through the gloomy scenery and solitude, but lacks story development based on its compelling context. So, it creates a boring main character, bad situations, an anti-climax ending,and an extremely forgettable movie. 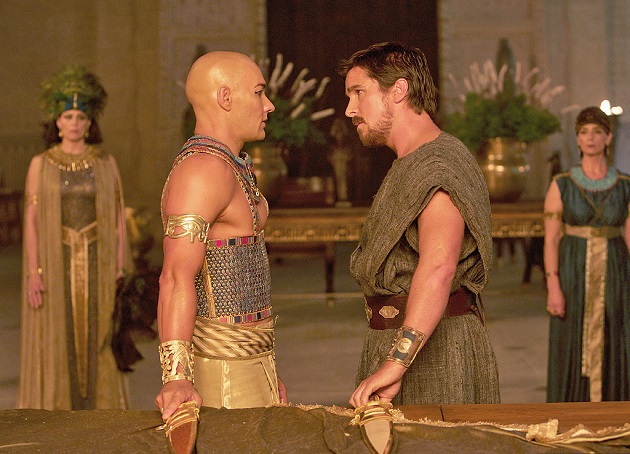 Maybe the most offensive movie of 2014, this extravaganza bring terrors with disturbing images, but doesn't have a strong story, a reasonable pace or strong lead characters. Because of that Exodus becomes a sort of mess of classic Bible illustrations rather than a movie. 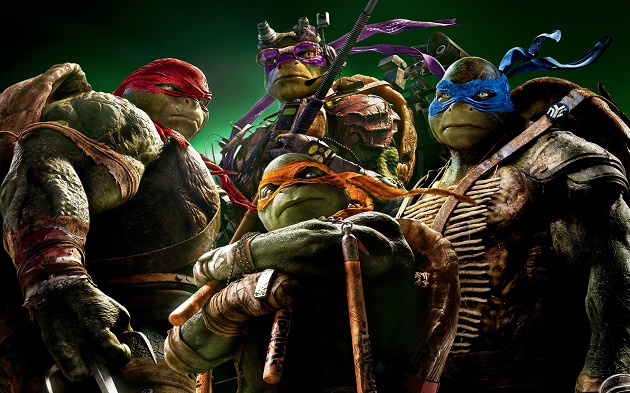 Trying to refresh the Ninja Turtles franchise for today's youth, the film has several good segments but still can't be helped with a poor overall story and some thin, simple characters. 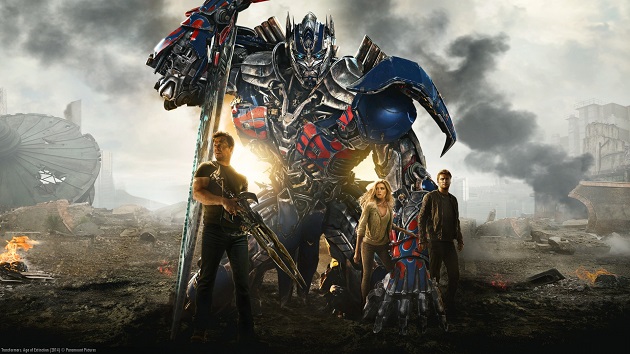 Replacing Shia LaBeouf does not make this part better. Unreasonable lengthy fight scenes in many unnecessarily location with too many ridiculous product placements, this film is a mess of bullshit. 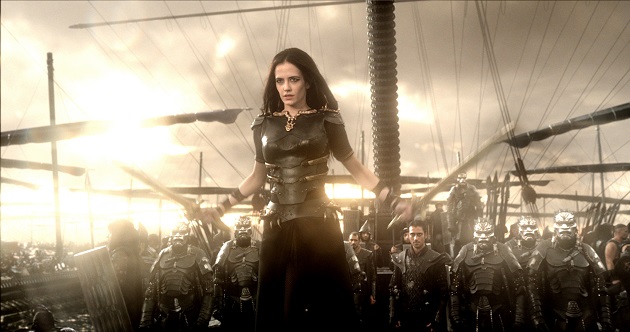 Filled with beautiful, impressive scenes of voyeuristic bloody battles, but the second part of 300 lacks real emotion and the main characters do nothing to show their motivation. The film ends abruptly at the climax made many viewers yell WTF for the bad scenario. I'll skip the 3rd one (if it exists). 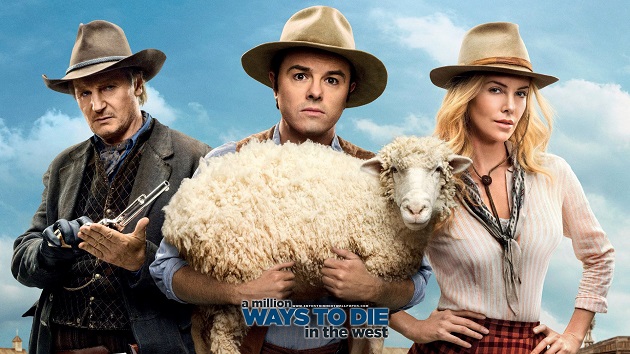 A Million Ways to Die in the West

After the success of Ted, comedian Seth MacFarlane decided to try everything: writer, director, producer and actor in this project, only to prove that a comedy without charms shall easily become offensive.

Before I Go To Sleep, The Amazing Spider Man 2, Step Up: All In, Dracula Untold, Rio 2, Maleficent, Into the Storm, Deliver Us from Evil, Automata, Robocop, The Interview, VIY, Predestination, Lupin the 3rd, Lone Survivor...

Do you feel this content is inappropriate or infringes upon your rights? Click here to report it, or see our DMCA policy.
300 rise of an empirea million ways to die in the westboyhoodexodusinterstellarteenage mutant ninja turtlesthe hobbitthe monuments mentransformersTwitch Best of 2014when animals dreamworst of 2014

More about The Monuments Men

More about The Hobbit: The Battle of the Five Armies