The Calgary Underground Film Festival (CUFF) has been quietly kicking ass for 13 years. Being overshadowed somewhat by larger festivals in larger Canadian cities like Toronto, Montreal and Vancouver, or even its bigger sister, the Calgary International Film Festival (CIFF), which runs in late September, CUFF nevertheless brings a solid line-up of edgy genre cinema to the city for its 14th edition, while the first signs of spring are still mired in the urban permafrost around the Bow River.

The full line up can be found on the Calgary Underground Film Festival website, but follow the gallery for our little bit of cherry picking: Premieres, curios, docs, retro screenings, vintage cartoons, and hits on the worldwide genre-fest circuit, that will come to the Globe Cinema in Stampede City from April 17-23rd. 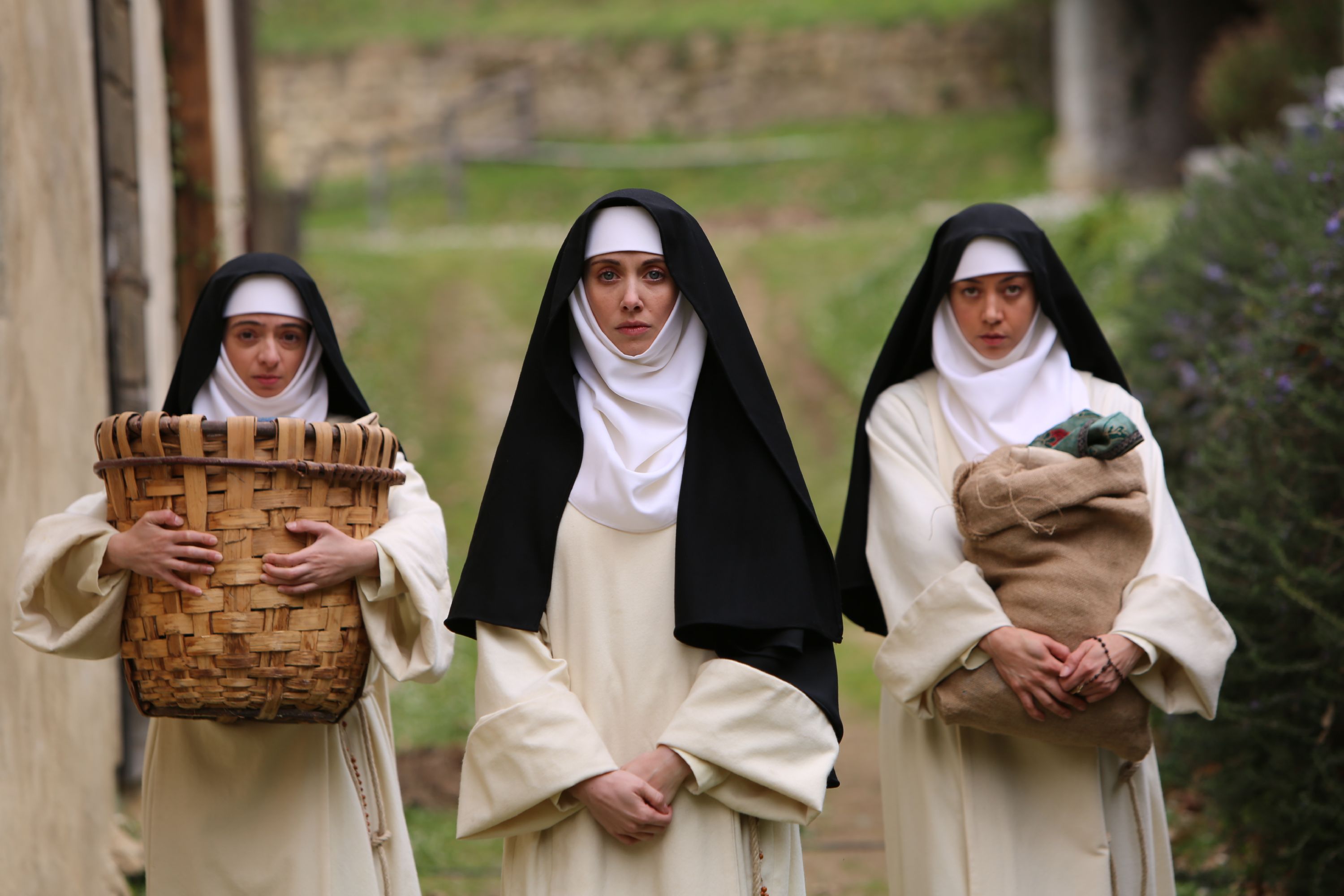 Jeff Baena and Aubrey Plaza will be in attendance for the Opening Gala. 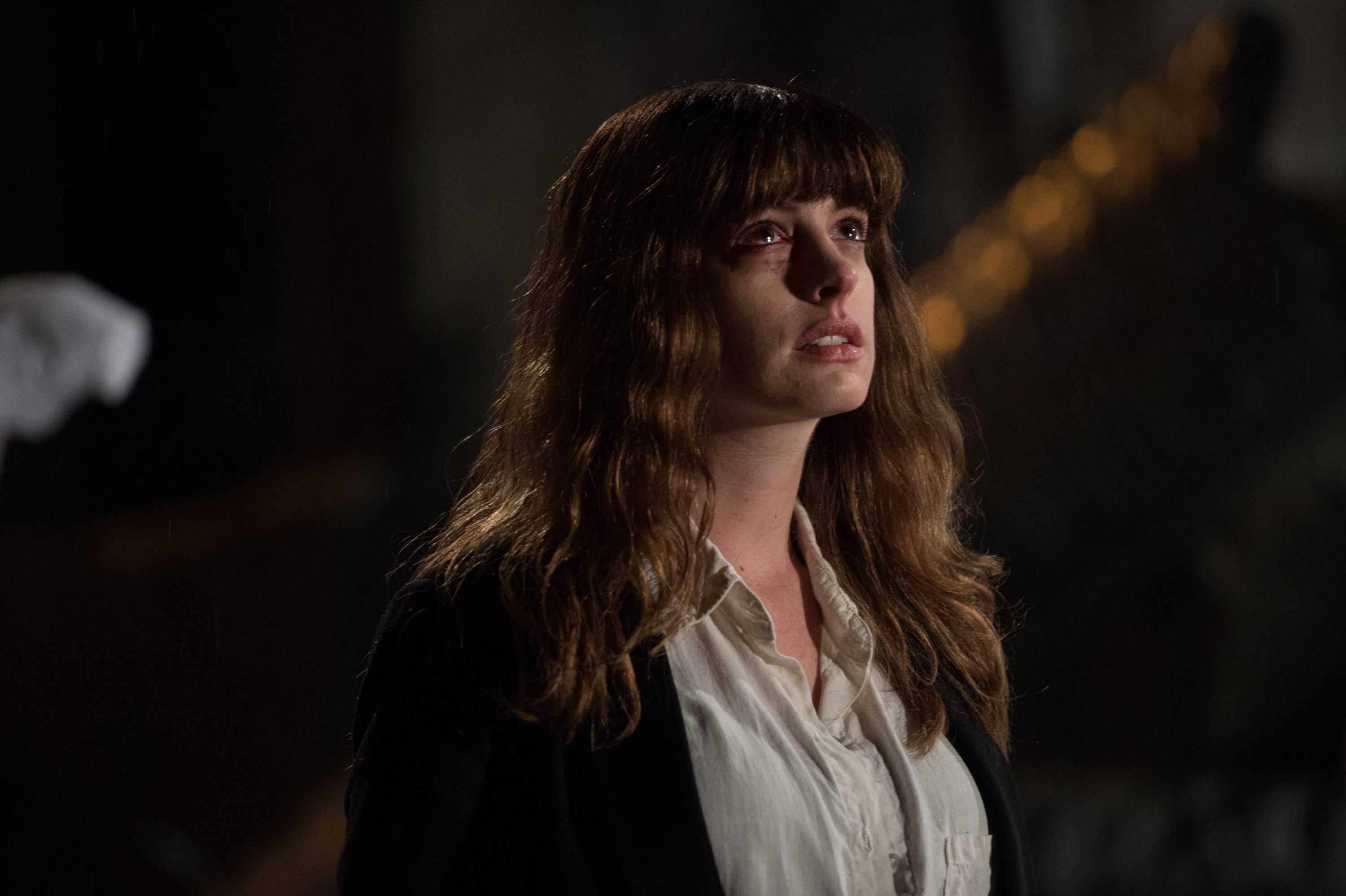 After rave reviews from TIFF and Fantastic Fest, Nacho Vigalondo's mash-up of the toxic relationship drama with the stomping Kaiju genre is both fan approved, and very much of its time. That is to say, Colossal is highly resonant right at this moment in American culture. Anne Hathaway, Jason Sudeikis, Dan Stevens and Seoul, Korea are featured prominently on a film that smartly walks the line between comedy, science fiction, and social justice. 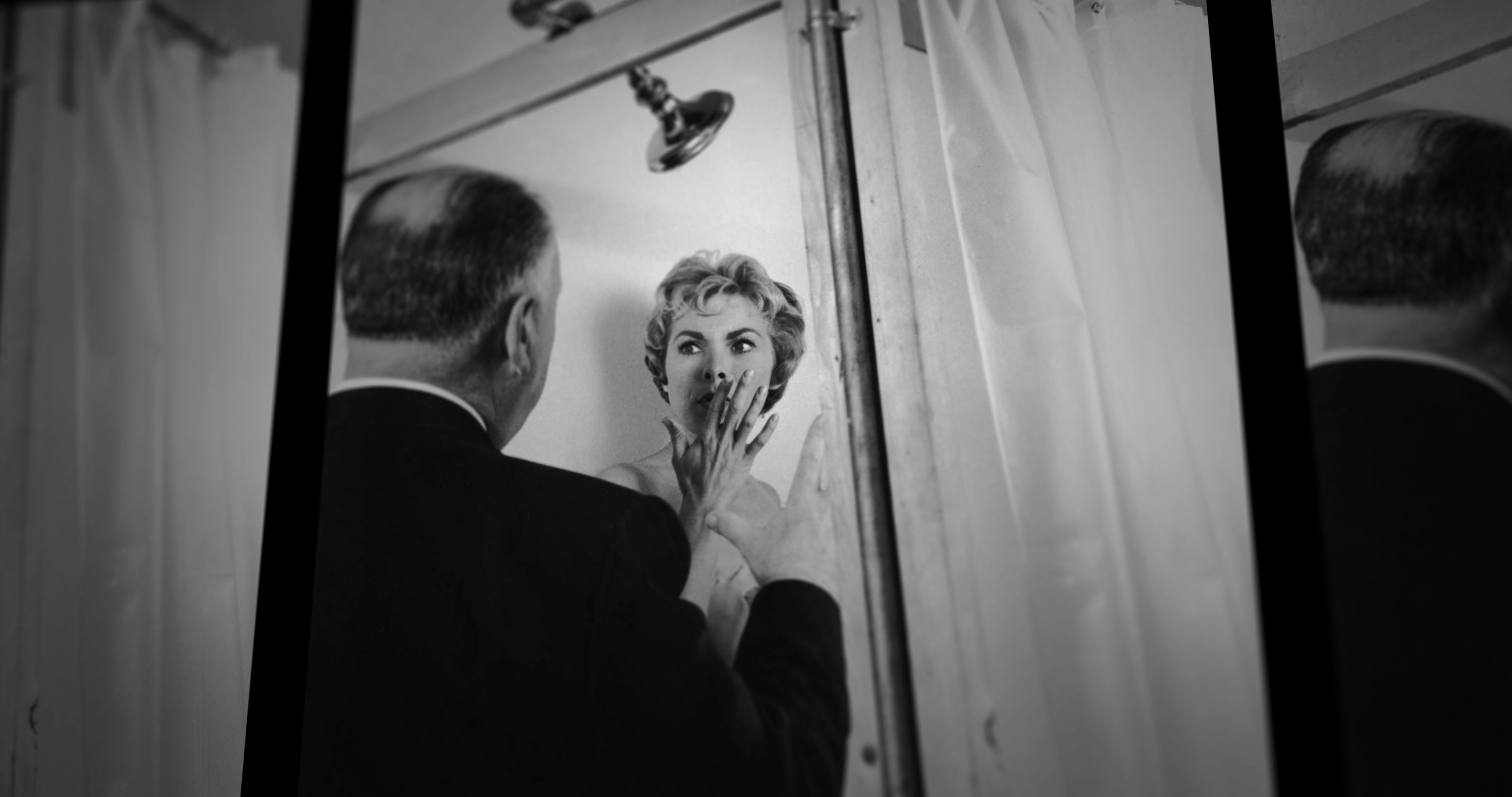 Documentaries specifically on a single feature film (or genre) have been trendy lately, from Hearts of Darkness (Apocalypse Now) to Dangerous Days (Blade Runner) to films that never got made such as Lost in La Mancha (Gilliam's Don Quixote) and Jodorowski's Dune.

Here, however, Alexandre Philipe spends an entire feature documentary on the 3 minute shower sequence from Alfred Hitchcock's Psycho, a sequence that had 78 set-ups and 52 cuts. The results are magnificently obsessive; think Room 237 with less conspiracy and more brains. 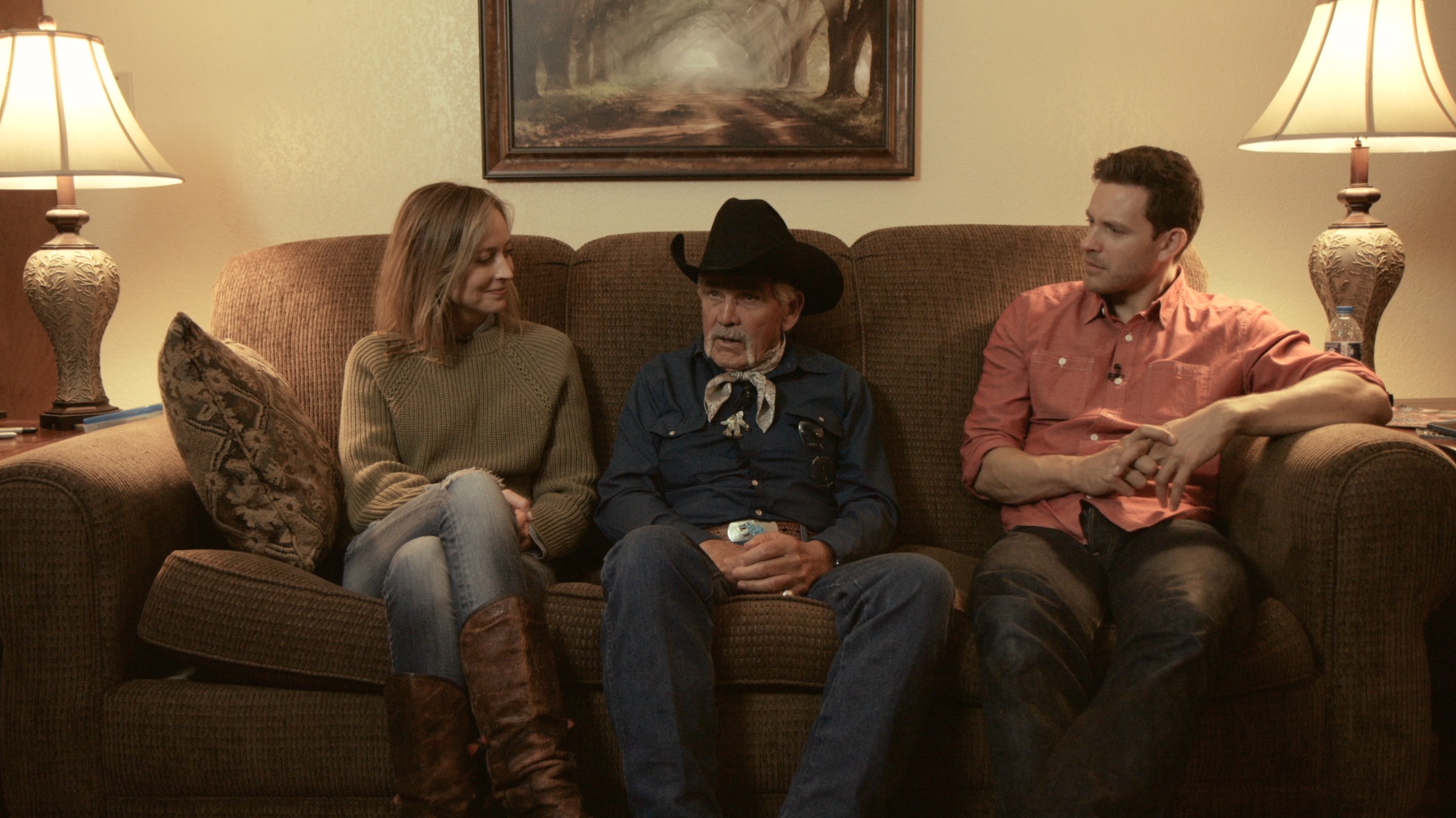 Many will remember Bobcat Goldthwait's riff on The Blair Witch Project, a faux doc centred around Bigfoot, the solid horror pic, Willow Creek. Here is a short film he made on the annual Ohio Bigfoot Convention.

This Estonian/Finnish homage to the slasher genre sees a gang teens visit an infamous crime scene hoping to solve the murder by reconstructing it minute by minute.

Director Taneli Mustonen previously hit box-office pay-dirt in his native Finland with his previous feature, Reunion. He will be attending the Canadian Premiere of the film. 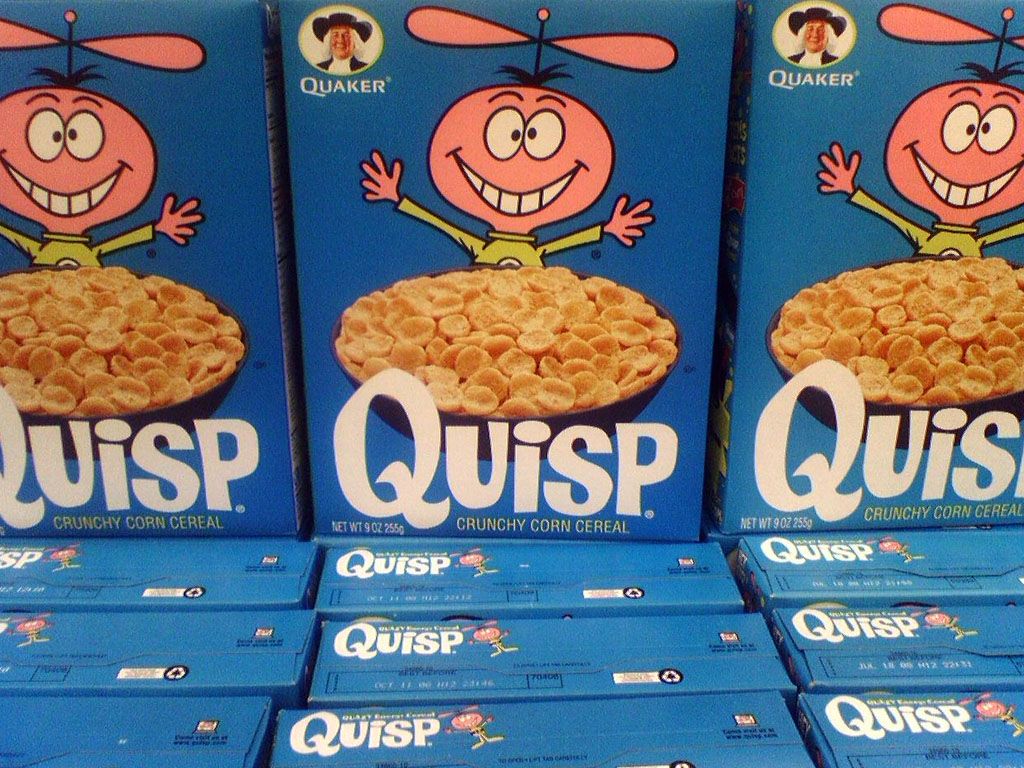 If you have not had the privilege of attending one of the Saturday Morning Cartoon Parties curated by Kier-La Janisse ("House of Psychotic Women"), you are missing out on the revival the GenerationX, time honoured Saturday Morning ritual, this is your chance Calgary!

Non-stop retro cartoons, unlimited sugary cereals that used to be a part of every “balanced” breakfast!

As always, this 3-hour trip into the weird and wonderful world of yesteryear’s animated antics will be accompanied by an all-you-can eat buffet of cereal that is open throughout the show. The cartoon lineup is shrouded in mystery, like a fine Scooby Doo episode, and it is punctuated with vintage PSAs and commercials from the era. These programmes have played Toronto, Vancouver, and Austin to rave reviews from TV nerds and their young offspring. 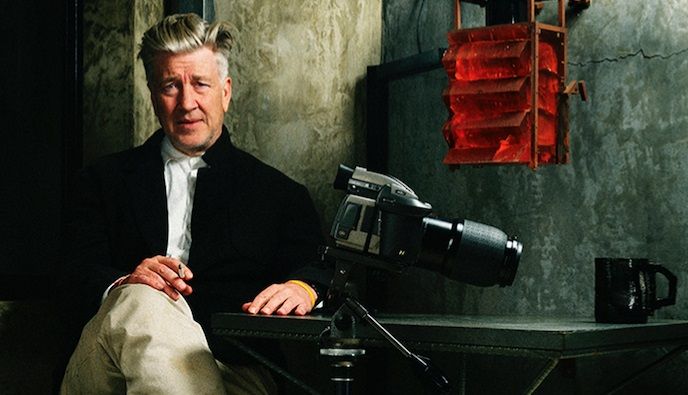 David Lynch – The Art of Life

Jon Nguyen's Venice-premiering self-guided docu tour of the life and career of David Lynch will make its way to screens soon via Janus films. Check it out here! 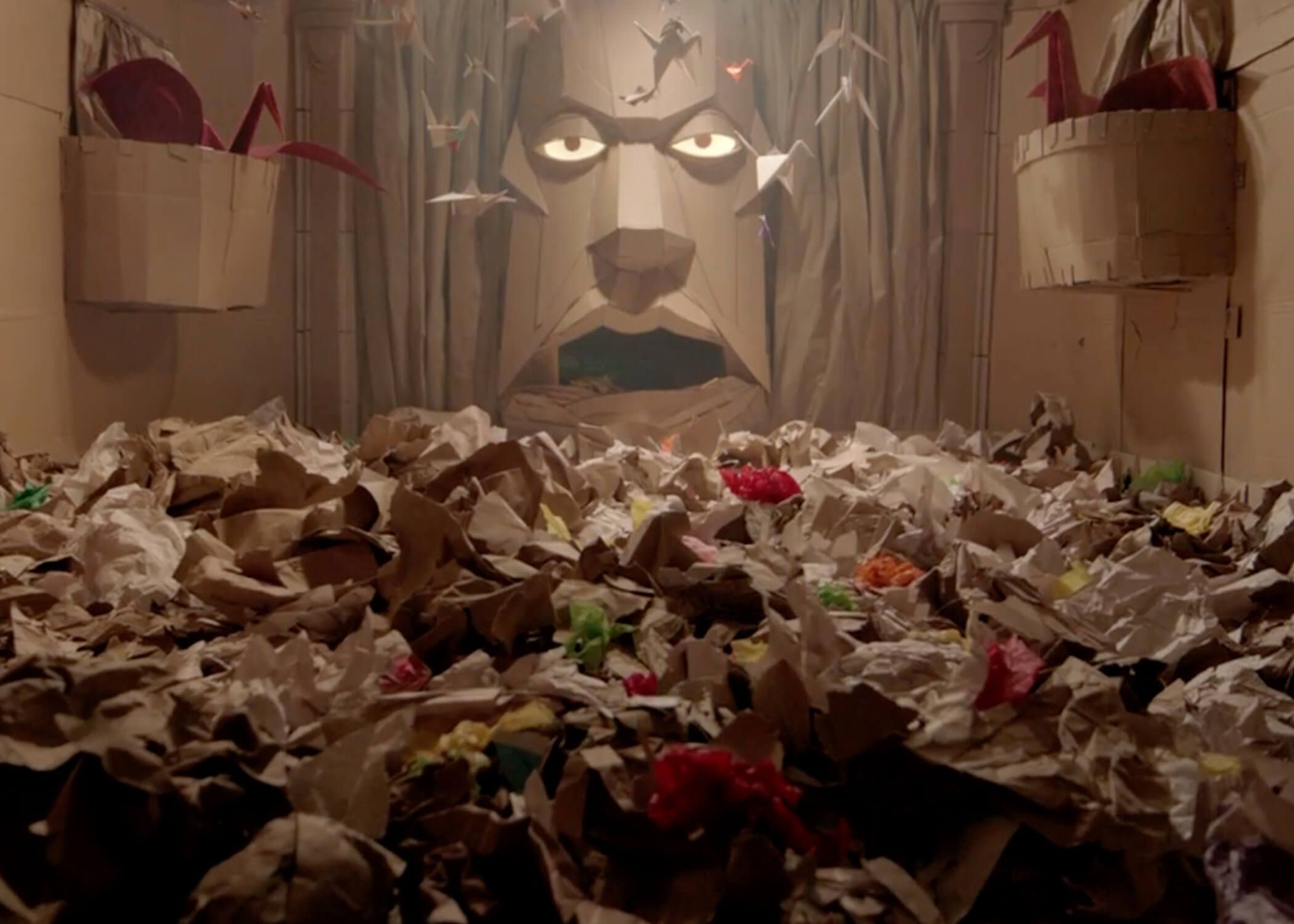 Dave Made A Maze

Dave builds a fort in his living room out of pure frustration, only to wind up trapped by the fantastical pitfalls, booby traps, and critters of his own creation. 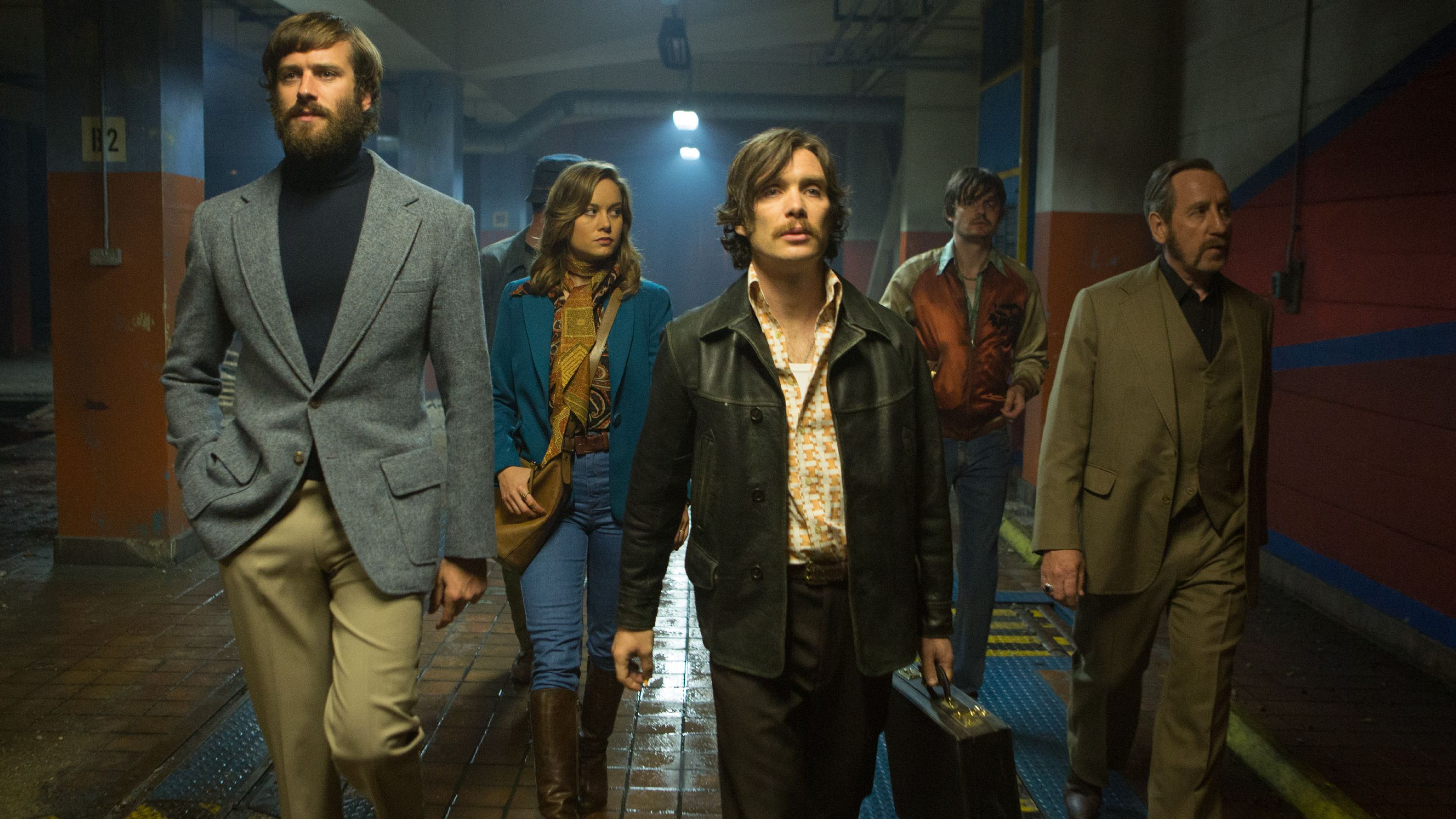 Somehow Free Fire managed to steal the TIFF Midnight Madness award from Julia Ducournau's Raw, but you can be the judge if that is a travesty or not!

A retro screening of Bruce McDonald's unheralded genre masterpiece, a zombie film where the undead are called 'conversationalists,' and the plague is of the semiotic variety. Language is the disease, and character actor Stephen McHattie, in the rare starring role, is the talking cure. This film is truly an exceptional work in the genre, and if you haven't seen it, particularly on the big screen with an audience, well, you should run, don't talk. 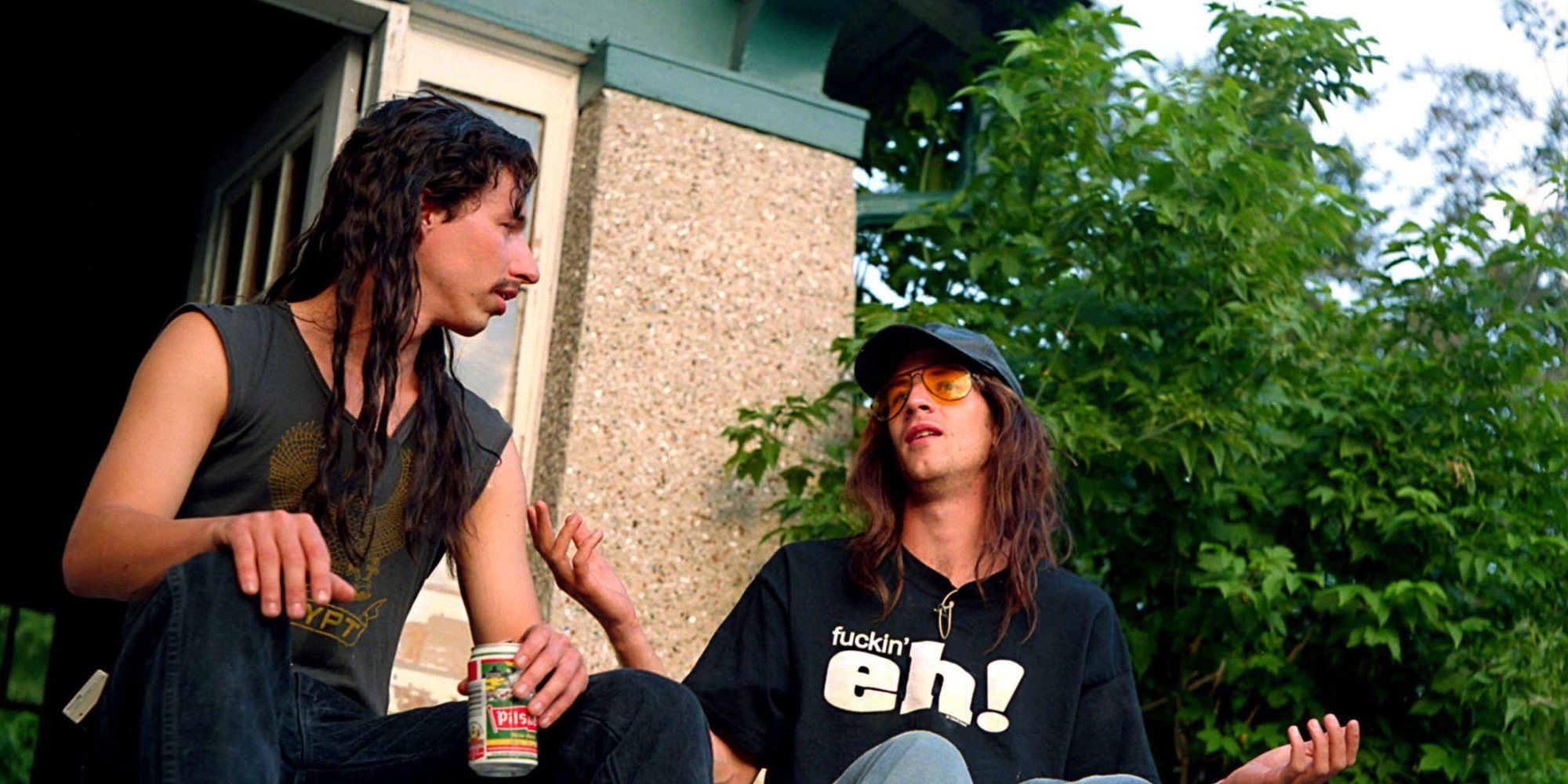 Calgary's lovable head-banging booze hounds, celebrate the 15th anniversary of Michael Dowse's hoser classic. The two mullet-sporting, beer-chugging lugheads are the subject of a fictional documentary, by a filmmaker who follows Terry and Dean as they explore the depths of their friendship through a series of unexpected twists and turns.

Sort of like Hard Core Logo goes west, and like Bruce McDonald's faux rock-doc, Fubar also got a sequel. But check out the original here.

Do you feel this content is inappropriate or infringes upon your rights? Click here to report it, or see our DMCA policy.
Calgary Underground 2017CanadaFestival previewsfilm festival

More about The Little Hours