Have Your Say: Which Film Has Most Unjustly Underperformed? 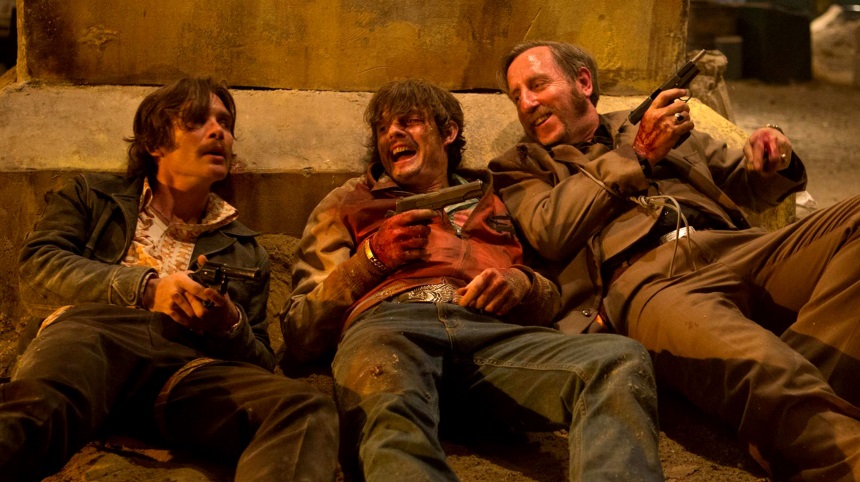 The most enjoyable film I've seen so far this year is Ben Wheatley's Free Fire. There, I've said it. I loved it, and I left the theatre invigorated with a huge smile on my face.

It's therefore with puzzlement that I read of its decidedly lukewarm reception at the American box office so far. Dammit, I was so sure this was going to be a certified hit for all involved!

Of course films are works of art, rather than contestants in a running match. If I got to see a film and loved it, what should I care about its success with the masses, right?

But here's the thing: financial success of a film gives all the people who entertained me a better chance to win some money back for all the effort they spent on the endeavour. It also allows a better chance, for example, for that director to get his/her next film financed more quickly.

And... well, when I love a film I just want as many people as possible to go see it. It's one of the most important reasons for me why I write on this site, and why I write so many positive reviews (if I dislike a film, it must be REALLY very newsworthy before I start to write about it). For some of my most beloved films I've even secretly bought a second copy just to lend out to people.

So I dislike seeing a personal favorite underperforming at the box office, it sucks. Which brings me to my question of the week: which film, in YOUR opinion, should have become a far bigger hit than it did?