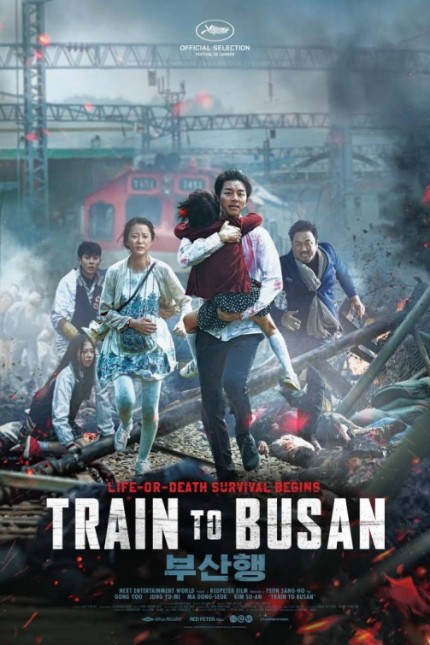 Just when you thought it was safe to go back on the rails, an extended version of Yeon Sang-ho's Train to Busan is heading to theaters in various Asian territories.

It sounds like good timing. Where cinemas are open, new films from Hollywood are non-existent, and so blockbusters from the past are being re-released. (I believe Batman Begins has just returned to Hong Kong cinemas, for example.) Releasing an extended version of Train to Busan serves two purposes: (1) a different version of an old (2016) favorite, and (2) whets the appetite for the upcoming Peninsula, a new chapter in the story.

So: a train and many zombies. A fresh new trailer gives the release date of July 1. Enjoy below.