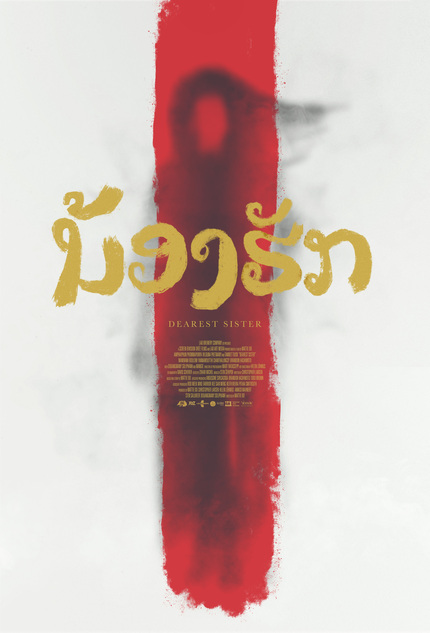 Since first drawing our attention with her debut feature Chanthaly, Lao director Mattie Do has been a regular staple of these pages as she continues to break new ground.

Do was the first ever female film director in Laos' history. Chanthaly was that nation's first ever horror film. It was the first Laos film ever to travel to major international film festivals. And now Do's second film - Dearest Sister - has continued that ground breaking trend by being named as the first ever Lao submission to the Oscars.

For those unfamiliar with the process, every nation has the option of submitting a single title to be considered for the Best Foreign Language Film category at the Oscars every year. Those submissions get wittled down to a short list from which the actual nominees will be selected, so there's still a lot of road between where the film is now and the actual Oscar ceremony but this still a huge step both for the filmmaker herself and a national industry still very much in its infancy.

Read all about it here.