Horror fans of the southwest, it's that time of year again!

Texas Frightmare Weekend, the southwest's biggest horror convention is just around the corner, and this year they are bringing some awesome film screenings to the party. Every year has gotten bigger and bigger, with 2017 looking like it's going to be the biggest event yet. Not only are convention regulars like Malcolm McDowall, Udo Kier, Claudio Simonetti, Tom "Fright Night" Holland, and Keith David on the schedule, there are also some marquee guests making rare appearances like Dario Argento in his first visit, as well as Wilford Brimley, Frank Henenlotter, and wrestling legends Ric Flair and Sting!

The guests are great, but I'm more about the merch and the movies, and this year's film line-up is one of the best TFW has had in years. Check out the gallery below for more details on the amazing film line up this year straight from TFW's press release:

Follow this link for more information and ticket details. The event frequently sells out, so get your tickets quickly!

04/03/2017, Dallas, Texas – Texas Frightmare Weekend is back with a vengeance May 5th through the 7th, offering up celebrity guests, vendors, and more new films than ever! Several films have been slated for viewing throughout the weekend including North American Premieres, rarely seen films, retro classics, a secret screening and more!

Shudder, the diabolical new streaming service devoted exclusively to things that go bump in the night, will be screening three films. THE CURSE is an underseen Japanese found footage classic and was never distributed in the United States. A pitch black, wryly British comedy from the mind of Alice Lowe, PREVENGE marks the directorial debut from Lowe, who is a true triple threat, writing, directing, and acting in the film during her own real-life pregnancy. Every camper's worst nightmare came true at LAKE BODOM in 1960 when four teenagers were stabbed to death while sleeping in their tent. The killer is still at large. Now, a group of teenagers arrives at the same campsite, hoping to solve the murder by reconstructing it minute by minute. 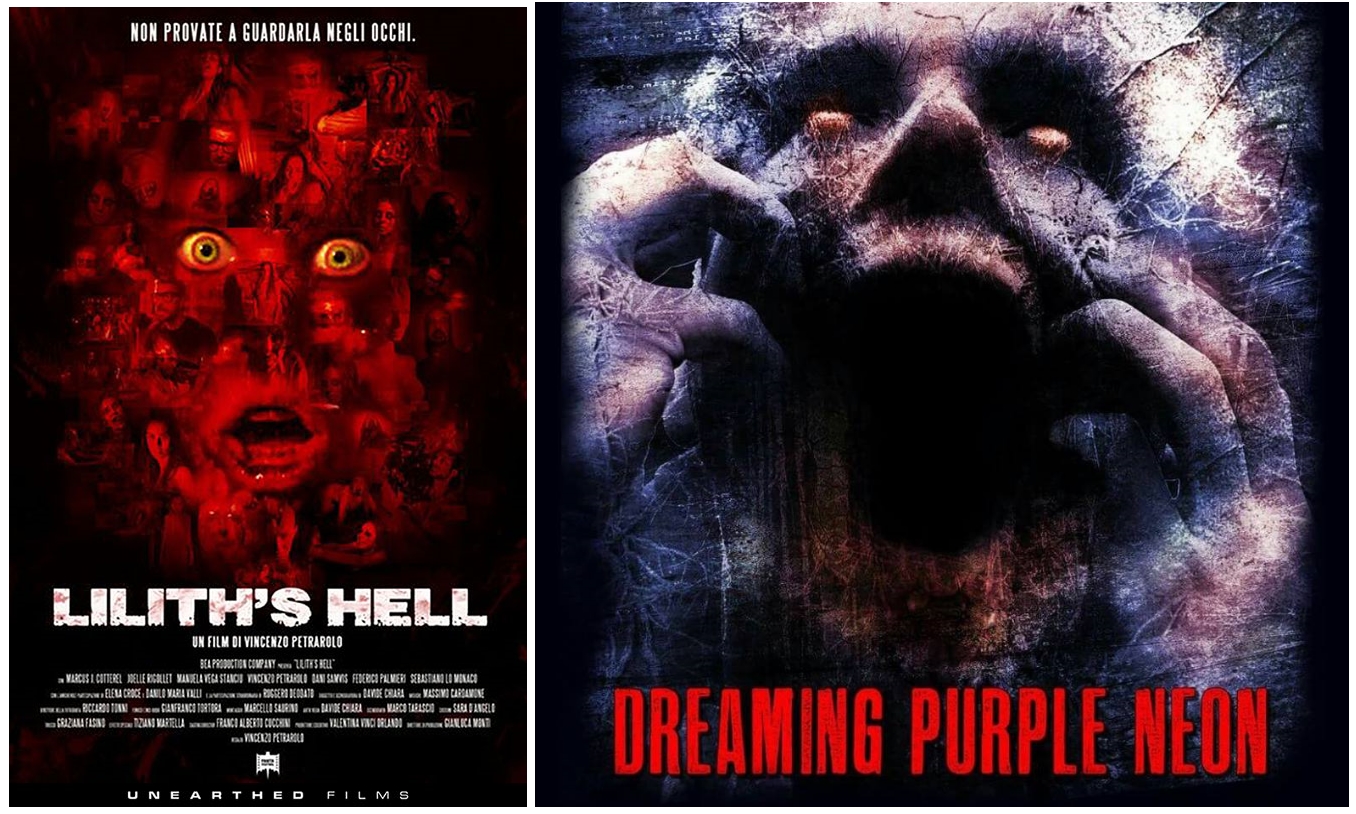 Unearthed Films will be presenting three films including LILITH’S HELL starring Italian director Ruggero Deodato, the over the top and bloody DREAMING PURPLE NEON and a super-secret third film so new that its title can’t be revealed until the lights go down! 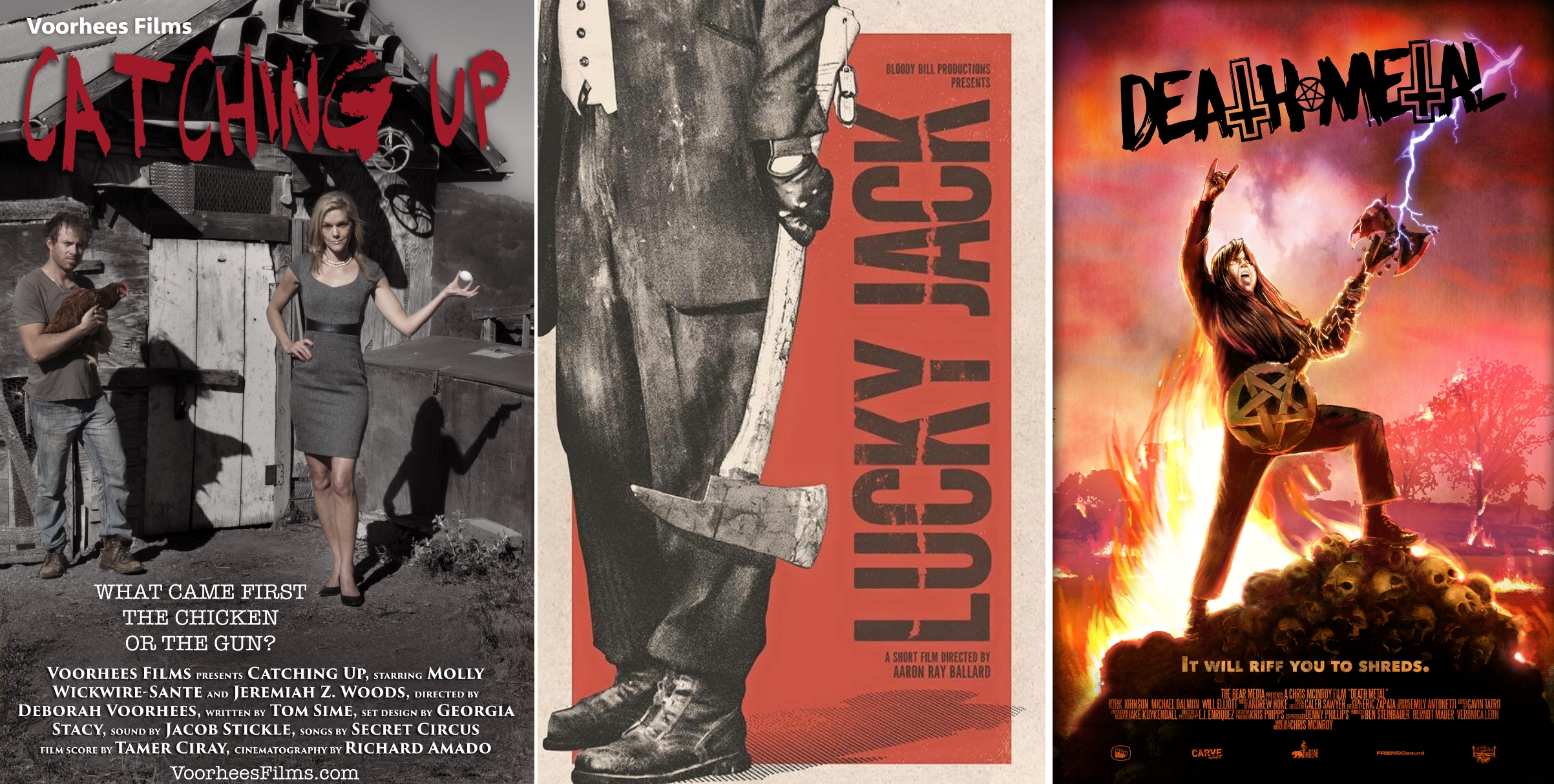 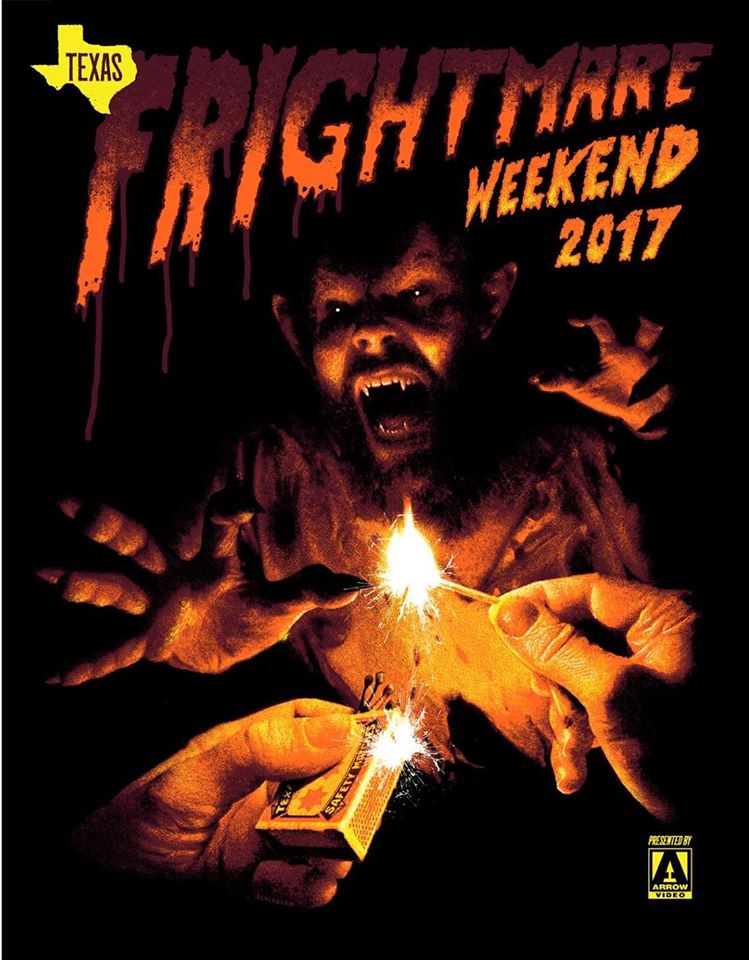 Daily and weekend passes are available at www.texasfrightmareweekend.com/tickets

Look for the full festival schedule at www.texasfrightmareweekend.com/schedule