Have Your Say: Which Actor/Actress Would You Like To Hop Into The STAR WARS Universe? 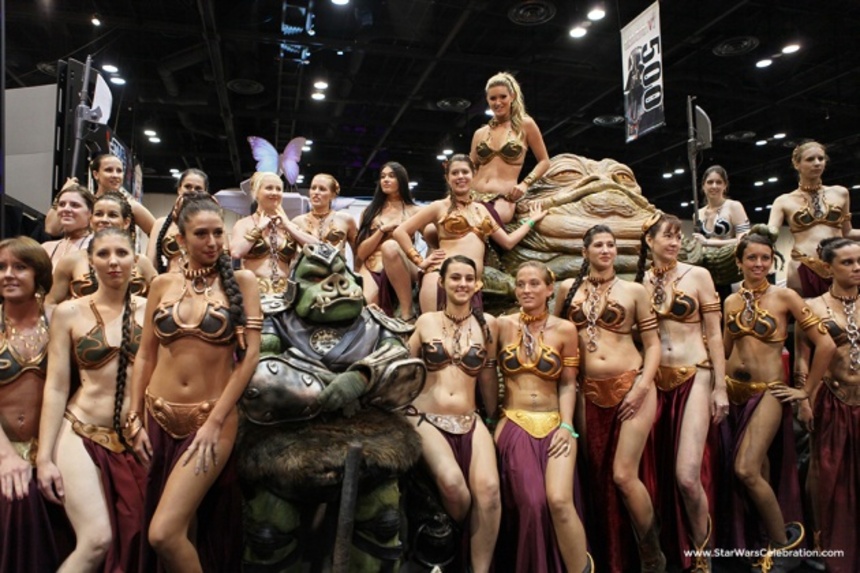 (Oi! The article is down here!)

Yesterday, the biggest news was probably the announcement that Donnie Yen might be joining the cast of Star Wars: Episode VIII (mentioned here). Before that, there was much rejoicing when Iko Uwais, Yayan Ruhian and Cecep Arif Rahman, all three of them famous fighters from the two The Raid films, were confirmed in the cast of Episode VII - The Force Awakens.

Which brings me to my question of the week: which actor have you ever fantasized about as being in Star Wars, in whatever role, existing or new? What would really rock your boat in this regard?


(So, ehm... why all the Leias? Because it's a cool picture and a giggle, that's why! And if you want to see a far larger version, go to www.StarWarsCelebration.com, where we found it.)
Tweet Post Submit