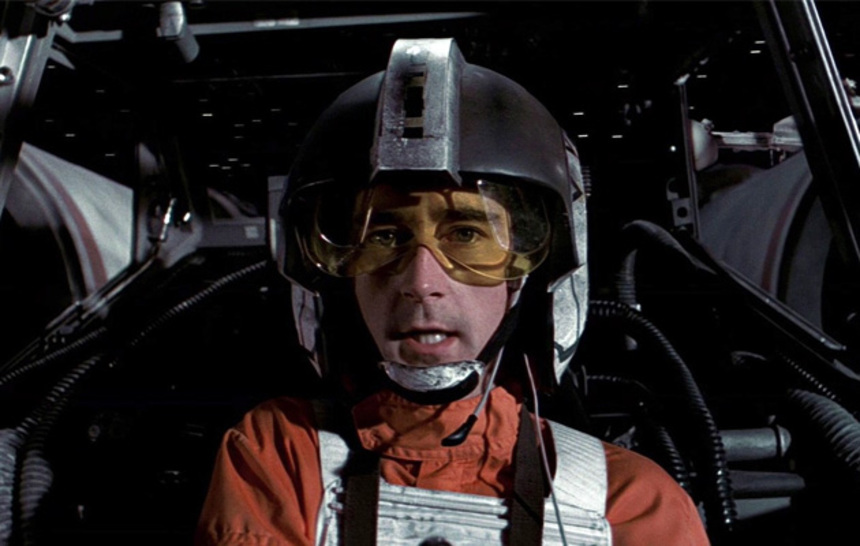 Bob Iger, CEO and all around bossman of Disney, let the world know some official news today about the upcoming standalone Star Wars film, not least by unveiling its official title.

As you'll recall, there's been plenty of chat about these interspersed films and what they'll tackle. There's been lots of chat about, say, a Yoda film, or maybe even an Boba Fett origin story. Based on this title alone it sounds more in line with the series of games, books, and comics than focusing on one single character, but naturally that's all conjecture.

This further emphasizes why there was the massive de-canonization of much of the "expanded universe", giving new storytellers and filmmakers an ability to craft new narratives without being tied to tales already written.

In those stories (and in Empire Strikes Back), a certain pilot named Antilles is referred to as Rogue One, meaning this may be a "Wedge" issue for fans... (*cough*).

I look forward to what Gareth Edwards is going to bring to this film, and the confirmation that Chris Weitz is writing it also is encouraging. We also seem to be getting Felicity Jones (The Theory of Everything) as a lead in the film.

Iger also confirmed what I had beleived was already set in stone, that Rian Johnson is both helming and writing Episode VIII following J.J. Abrahm's film by a couple years.

As per all members of Rogue Squadron, we remain standing by...