Have Your Say: What's Your Favorite Adult Animation? 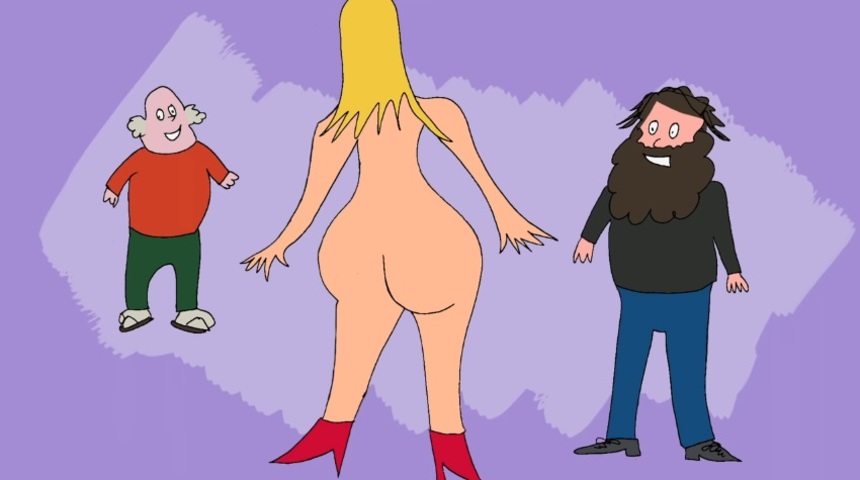 Yesterday, our Eric Ortiz Garcia reviewed the animated web-series Tenacious D in Post-Apocalypto, and he wasn't overly positive.
I quote:

What's disappointing is that the idea of ​​Black and Gass to take advantage of the inherent freedoms to exhibit their work on YouTube is synonymous almost exclusively with showing drawings of penises on the screen, or a Terminator with a vagina (seriously!).

That's a bit of a shame. Indeed, presenting your art in an animated form already has the advantage of many 'inherent freedoms' in itself. With animation there is no limit except the creator's imagination, and somehow this still eludes many adults, who often consider animated films to automatically be kiddie-fare.

(Speaking of adults Having-Their-Say: for those of you who have an election going on, don't forget to vote...)

More about Tenacious D in Post-Apocalypto