ROGUE ONE: Loads Of New Footage In New Japanese Trailer 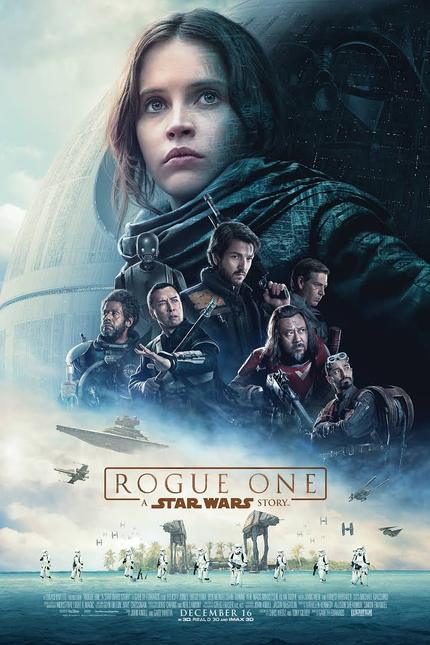 While we were all playing Luc Besson's Valerian trailer on constant repeat yesterday a certain other science fiction film also slipped out a new trailer with a new spot for Rogue One: A Star Wars Story rolling out in Japan. There's loads of new footage in this one as it balances out back story, with a bit of Vader, battle sequences both large and small and footage of the Death Star being tested from the perspective of the target site, which I believe is the first time that's ever been put on screen.

An interesting factor here - to me, at least - is that this new Japanese promo entirely plays up the serious, epic nature of the story and it's that element that is by far the most interesting to me so far as I absolutely love the sweeping, grand scale of this particular spot while it's precisely that tone that Disney has reportedly been worried about when ordering reshoots to lighten things up a bit. Curious.