Have Your Say: Weird Gimmicks. 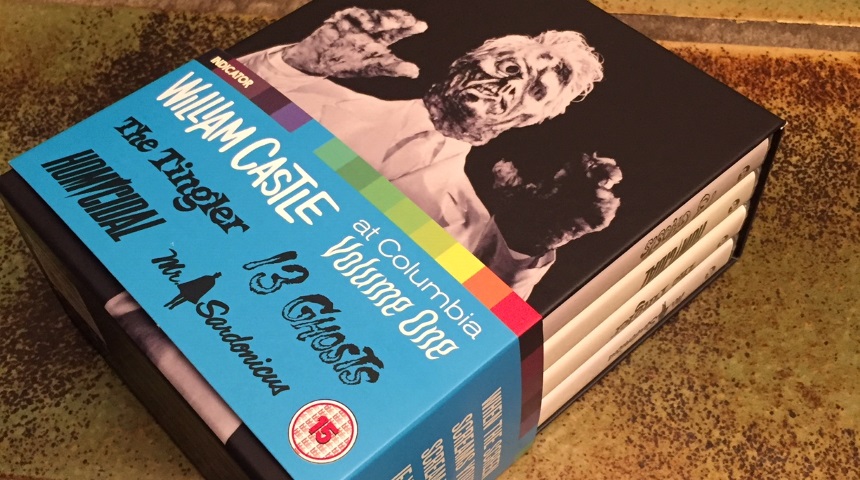 Earlier this month, UK-based distributor Indicator released a boxset of films called William Castle at Columbia, Volume One. The set contains four films, each with a booklet and plenty of on-disc documentaries, a big chunk of which are about William Castle's (in)famous gimmicks. For each film of his from that time carried its own legendary stunt, whether it was flying skeletons in the theater, buzzers which made chairs vibrate, special glasses... Castle was a showman, out to advertise his strain of entertainment in the most fantastic ways if need be. 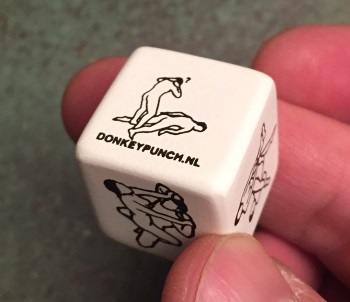 And why not? Gimmicks are fun! Even some of the press-kits we get at festivals are veritable works of art. Some are quite classy too, like the mini-booklets handed out with tickets of Apollo 13, detailing what really happened during that mission (spoilery, but... hey). And of course, as these things need to be eye-catchers, gimmicks can also be crude. During the Dutch festival premiere of Donkey punch, the distributor gave everyone sex dice with well... at least one weird side on them. Dicey!

So let's make this weeks topic be about gimmicks. What's the funniest gadget or gimmick you've encountered, gotten or seen for a film?