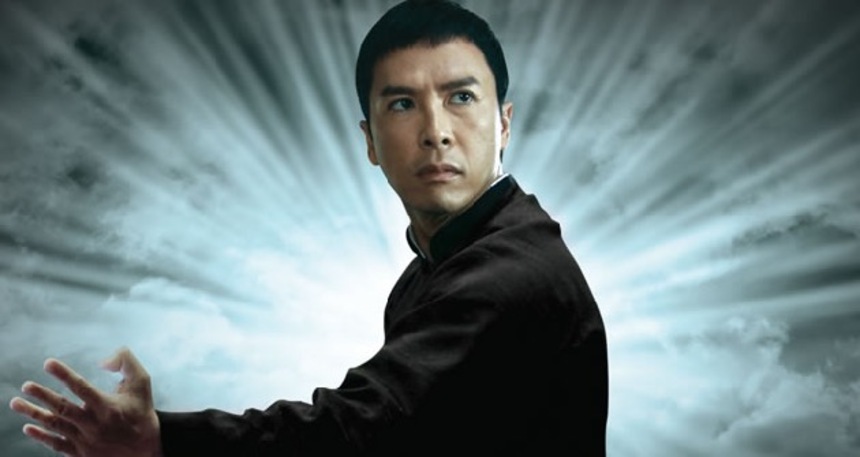 Following the massive success of Furious 7, Avengers: Age Of Ultron and Jurassic World at the Chinese box office this summer, Hollywood is really seeing the importance of the Chinese market. A number of key productions are now scrambling to cast Chinese actors with the hope of maximizing their potential desirability with Chinese audiences in the years to come.

Hong Kong tabloid Apple Daily is reporting this morning that Donnie Yen has signed on to join Star Wars Episode VIII, and will be jetting off to London next month to start filming. The article also talks about Yen joining Harrison Ford on screen, even though currently only Oscar Isaac is confirmed to be appearing in Rian Johnson's film. Reportedly other actors being considered for the role offered to Yen included Jet Li, Stephen Chow, Tony Leung Chiu Wai, Daniel Wu, Wang Leehom and Chang Chen.

While the Apple Daily has a reputation for sensationalising rumours like the best tabloid publications, we had heard rumblings that Gareth Edwards and his crew were circling a number of Chinese actors for a part in his standalone film Rogue One, which just started shooting last week.

So let's wait and see what emerges, but it seems as though Donnie Yen will be joining the Star Wars universe in one capacity or another very soon indeed. Great news, not just for Chinese audiences, but for martial arts fans around the world.