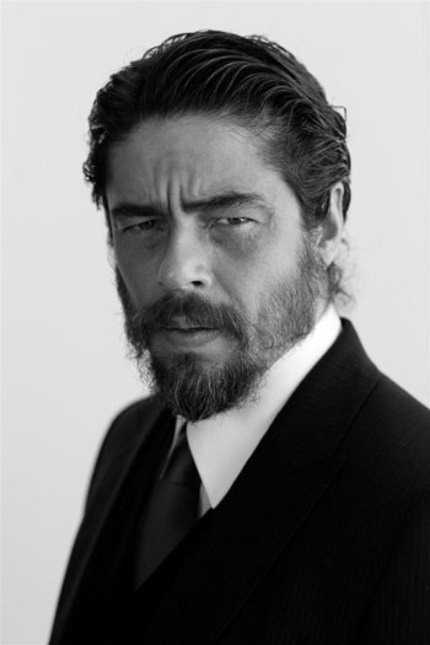 The Wrap is reporting that Benicio Del Toro is in early talks to play the villain in Rian Johnson's entry in the upcoming Star  Wars trilogy.
You know how things like this go. According to the report there are  'multiple sources' close to the production are saying that Disney and Lucasfilm are hot on the idea of Del Toro joining the production. Disney has declined to comment.
Production is expected to begin early next year, once the dust from The Force Awakens has settled, with a release date of May 26, 2017
Sign-In to Vote
Tweet 0 Submit

I wonder what this means in relation to Driver's character. I figured Kylo Ren was in this for the long haul. Maybe he still is.

So the Donnie Yen rumor is false?

Well, the source of that rumor was rather rocky as it was a Chinese tabloid paper. There was never mention of what role Yen was being considered for outside of an assumed Jedi, and whether it was for Episode VIII or Rogue One, which the tabloid was seemingly confused about in the first place as they cited that Episode VIII would begin shooting next month. That is not true. Rogue One begins production next month.

Meanwhile, The Wrap is a studio insider and generally in the ball park if not on home base with this stuff.