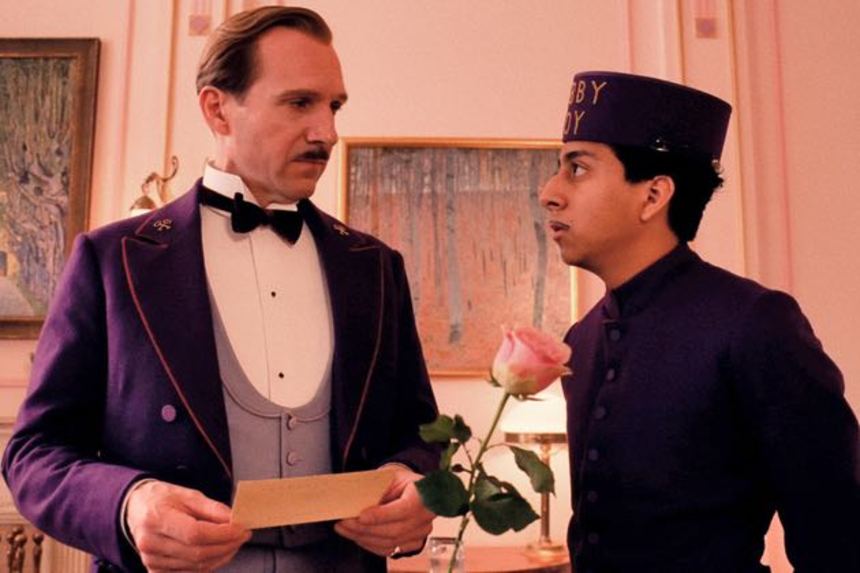 More about The Lego Movie

The Lego movie???? where is that a good animation movie?, do you understand what animation is? if there was a best product placement prize, i'd give it to the lego movie, naming it as the best animated movie is just wrong and insulting to animators.

I actually liked it, what does it matter it's from Lego? Aren't there already like a thousand Lego games aswell? I think the idea of making all the effects (fire, explosions) from Lego pieces is pretty awesome. How is it insulting to animators? Just because Lego is a huge brand doesn't mean the animations are bad or anything. I think you are actually insulting the animators who worked on this film, some of the animators also worked on Guardians of the Galaxy and Harry Potter and alot of other great films. Sorry but I just don't understand what it is you find insulting.. If you are more into art-like animation films, why bother commenting since this is about huge commercial films.

I'm with you. "The Lego movie" is boring, predictable and utterly uninteresting - yet all the critics loved it. I'm still wondering why.

If you suffer from high blood pressure and a serious sleep disorder watch this movie. Its so boring that will put you to sleep for sure and regulate your blood pressure.