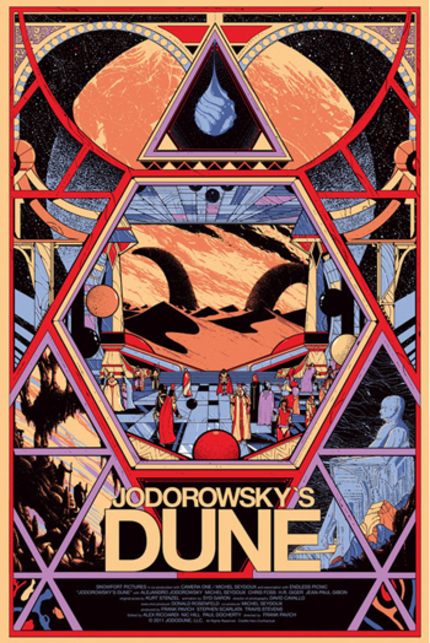 Before a packed audience, the awards for Fantastic Fest 2013 were handed out tonight in Austin, Texas, USA. Here is the prepared statement by the festival with the announcement:

Fantastic Fest is pleased to announce this year's Fantastic Fest Award winners. It has been an outstanding year for features & shorts, making the job of honoring a select crop all the more difficult, but our esteemed team of jurors have done the nearly impossible and chosen the best films of the festival.

The audience awards are presented by accounting firm Maxwell Locke & Ritter (http://www.mlrpc.com/) who provided the certified tabulation of ballots this year and are the exclusive accounting sponsor of Fantastic Fest. Dell Precision is the presenter of the prestigious "Next Wave" Award, which honors emerging filmmakers. The winners of the "Next Wave" feature awards are presented with a new Dell Precision M6800 Covet mobile workstation with AMD FirePro™ M6100 graphics. The Fantastic Corpse short film premiered prior to the presentation of the "Next Wave" awards. Dell and AMD worked with creative content company Arts + Labor to bring five filmmakers to create one short film, each filming an equal part.

Best Actor: Yorick van Wageningen (The Resurrection Of A Bastard)

Best Actress: Julia Garner (We Are What We Are)

Best Director: Sion Sono (Why Don't You Play In Hell)