New To Netflix: Docs and Monsters

Kurt Halfyard
Contributing Writer; Toronto, Canada (@triflic)
Tweet Post Submit
And we're back with a fresh entry of New To Netflix. Contained in this edition of streaming premieres in various markets around the world are several classic documentaries, including one on the dwellers of an abandoned stretch of underground railway in New York in at the turn of the 21st century, another on a Brit neurosurgeon who does pro-bono work in Romania, and yet another on the cyber activist pseudo-organization Anonymous.  Then there is the Canadian mock-doc on a fictional school shooting, The Dirties, which streams to its local Canadian audience.  Woody Allen's classic Manhattan comes to UK, Gareth Edwards low-budget proto-Kaiju film (that got him the big Godzilla gig) streams in The Netherlands and a shocking Mexican possession flick comes to Netflix USA.  Onwards.

New In The USA: HERE COMES THE DEVIL

What is more disturbing? Your kids walking in on you and your spouse having sex, or you and your spouse walking in on your children having sex -with each other. Ostensibly a possession horror, but this Mexican film has far more morally reprehensible acts on its twisted little brain. The simple gesture of holding hands has never been so delectably icky. 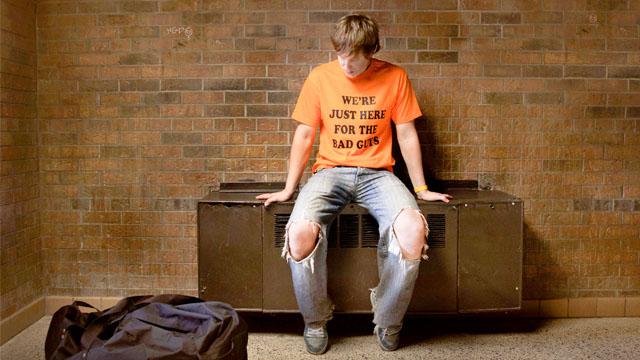 New In Canada: THE DIRTIES

This micro-budgeted Canadian mock-doc-cum-found-footage reverie on how school shootings come to be puts the viewer in the unique position of identifying with the shooters. It's expertly set up and executed as a school project gone way, way out of hand. In a landscape of far too many 'school shooting' movies, this one is a stand out.

New In The UK: MANHATTAN

Woody Allen's 1979 classic (and in light of his domestic dirty laundry years later, kind of retroactively creepy) comedy about a middle-aged man dating a 17 year old girl is worth watching both for Meryl Streep's ex-wife character, and the marvelous black and white opening credits that is a love letter to the city closest to Allen's heart. 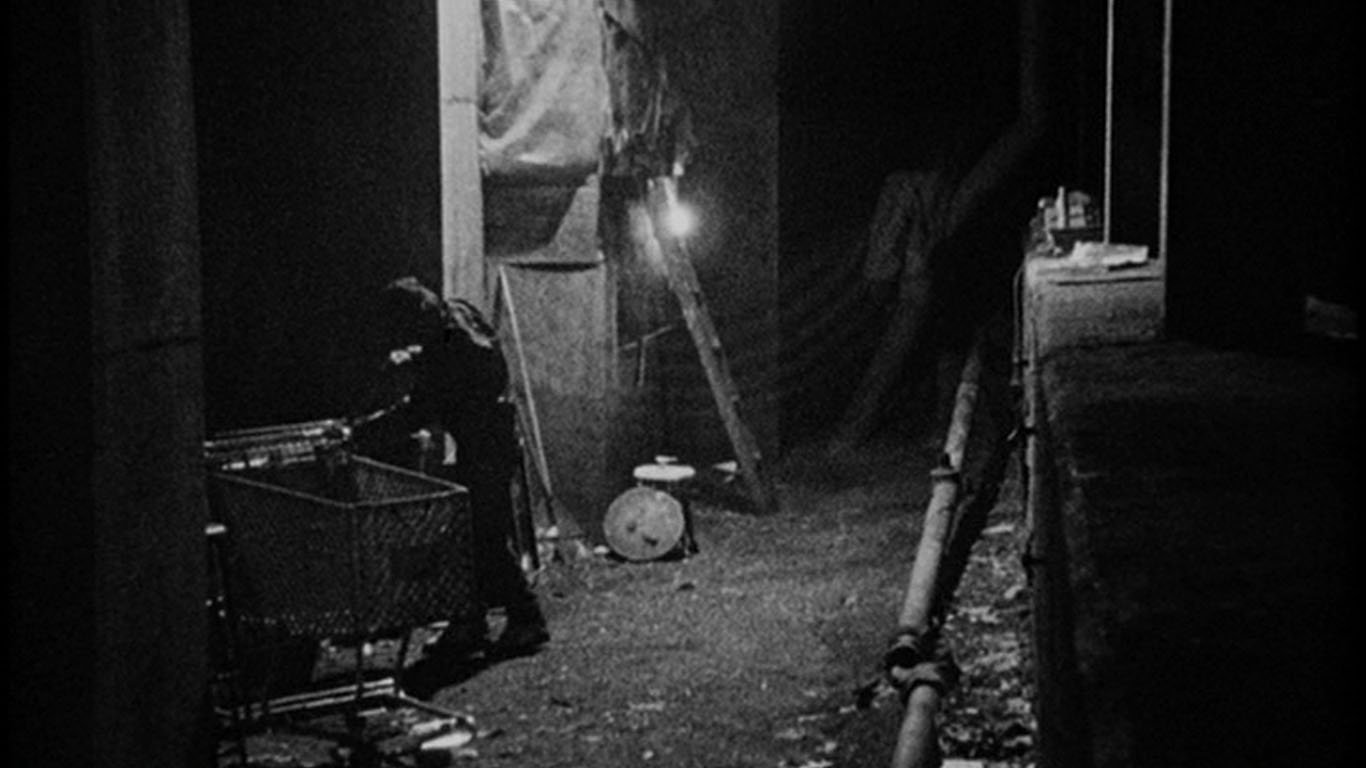 British documentarian Marc Singer (no, not The Beastmaster) combines interviews and stories of homeless folks living in an abandoned Harlem train station in the late 1990s with a hypnotic DJ Shadow soundtrack to reveal a fair amount of empathy and insight. Shot on gorgeous 16mm B&W film stock, this movie is as eye-opening as it is stark. 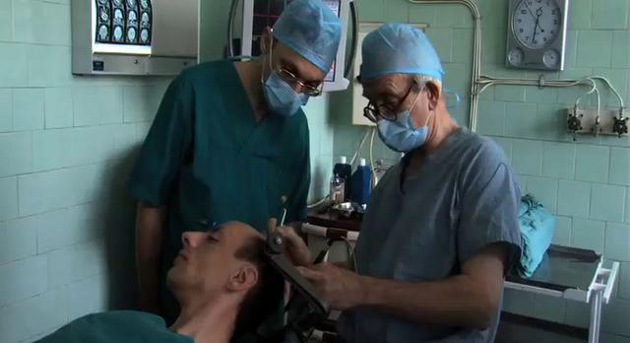 New In Brazil/Mexico/Norway: THE ENGLISH SURGEON

If graphic onscreen brain surgery isn't your thing, you might want to skip this documentary. But you would be missing out on the compelling doctor at the centre of the story who gathers up old neurosurgery equipment and spare parts and brings them down every couple years to the Ukraine to treat the most desperate patients in an overburdened and broken healthcare system.

There are a few personal stories contained within the overall observation of the film, including a man slowly losing his mind from a hard-to-operate tumor, and a little girl who he failed to save who still haunts him. Nick Cave and Warren Ellis provide the soundtrack. 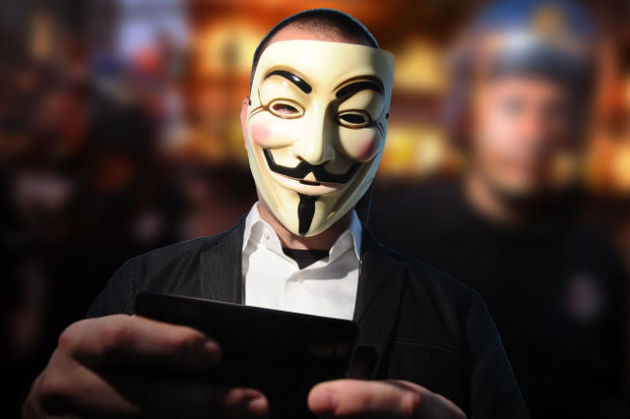 New In Sweden: WE ARE LEGION

This straightforward and unabashedly biased documentary on the internet activist collective/phenomenon Anonymous gives a pretty straightforward treatment of the rise to infamy of the disconnected group - from 4Chan to FBI arrests of several members. It's a halfway decent look at where hacker culture (and its successful campaigns of hactivism in various commercial and social spheres) stands today. Well, in pre-Edward Snowden 2012 that is, as things change pretty fast online.

New In The Netherlands: MONSTERS

Gareth Edward's low-budget, but impressive production value neo-Kaiju film turned heads in a significant enough way to land him the King of Monsters in the mega-budgeted Godzilla reboot which comes out shortly. Want to see what the young british director was capable of doing with just a few hundred-thousand dollars in 2010? Here is your chance.

Two Americans are stranded on the wrong side of the US-Mexico border which has become a massive wall to prevent a series of extraterrestrial behemoths contained in the jungle. Before you can say, immigration-parable, these two must go through the heart of darkness to get home.

More about We Are Legion