Patryk Czekaj
Contributing Writer; Tokyo, Japan (@patrykczekaj)
Tweet Post Submit
Voted as one of the best international film festivals in the 2013 ScreenAnarchy writers poll, Five Flavours is a showcase of East and South-East Asian films focusing on particular countries, genres, directors, and themes.
Given that even the most popular and critically acclaimed pictures from this region has always had trouble finding distribution networks in Poland, it's only natural to get excited about seeing some of the latest offerings from Asian filmmakers right in the heart of the country's capital. Five Flavours presents all Warsaw-based cinema aficionados with an extremely rare opportunity to experience this still new and somewhat unexplored part of the cinematic world on big screens at venues across the city (Muranów, Luna, MSN).
Each year the ever-growing festival sees hundreds of visitors flock from the surrounding areas to indulge in a feast of cinematic delicacies from countries such as Japan, Vietnam, Malaysia, Hong Kong, or Thailand. The programme of the 8th edition is divided into the following sections: New Asian Cinema, Focus: Queer Asia, Wild Wild East, Horror Cinema. Apart from mainstream films from well-respected auteurs, there's a lot of independent features that might easily turn into the festival's surprising discoveries.
Five Flavours will be held from from November 12 to 20 in Warsaw.
Read more about the festival here. 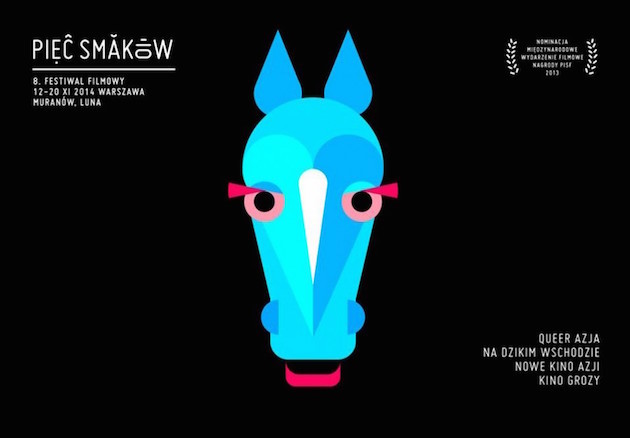 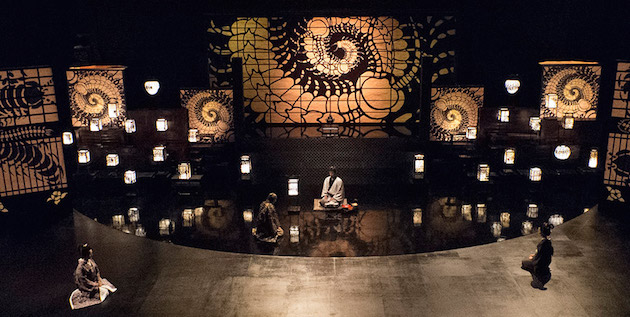 Over Your Dead Body

Miike Takashi goes back to his roots with the visually arresting supernatural chiller that blends the Kabuki tradition with the atmosphere of modern Japanese horror films. Brimming with psychosexual tension, Over Your Dead Body blurs the thin line between reality and fiction in a bizzarely horrifying manner. In his Toronto review Todd Brown calls the film 'one of the most intriguing, surprising and satisfying films of Miike's long and unpredictable career.' 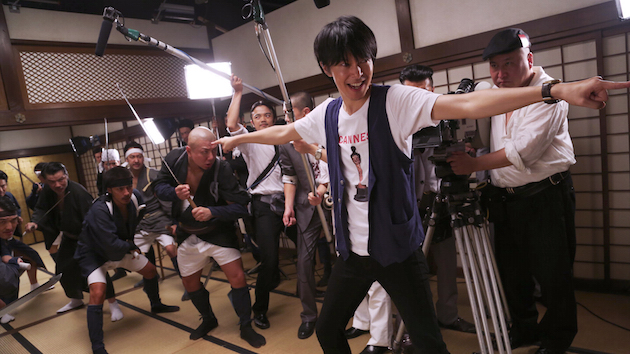 Why Don't You Play in Hell?

Both genre cinema lovers and Sono Sion fans are in for a real treat here. Japanese helmer once again proves that he's one of the most versatile filmmakers working today. Why Don't You Play in Hell? is without a doubt his craziest and most satisfying project since Love Exposure, and one of the most provocative, effective and hilarious diatribes on the state of Asian cinema ever filmed. In his Toronto review Todd Brown praises the film by calling it 'brash, funny, sexy, unrepentantly stylish, endlessly surprising and - most important of all - simply great fun.' 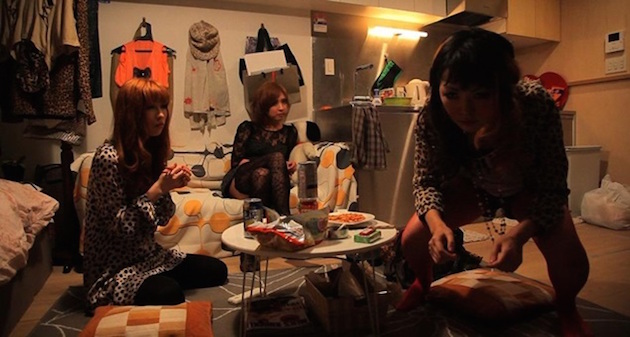 This low-budget, dialogue driven, amateurish dramedy turned out to be one of the biggest surprises of this year's Udine Far East Film Festival. Without leaving the rooms inhabited by uneducated, seemingly futureless young slackers, One Hitoshi's Be My Baby offers a satirical look at the lowest rung of the society ladder in contemporary Japan. In my Udine review I wrote that the film 'finds enough emotional baggage and pleasure-driven tension to keep the biting comedy and the conceivable drama alive for 138 minutes.' 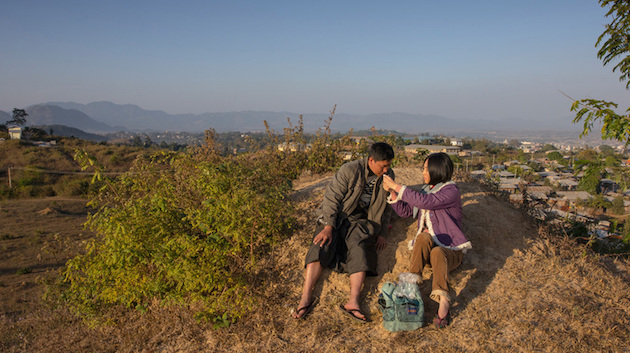 Praised for its exceptional feeling of authenticity, Midi Z's naturalistic, socially conscious third feature is thematically very closely connected to his two previous films. Even though narcotics play a huge role in the story, it's yearning for home that creates the main drive behind the characters' actions. In his Tribeca review Christopher Bourne pointed out that Ice Poison 'serves as a potent metaphor for the economic and psychological devastation of many Burmese, which Midi Z so powerfully and vividly shows us.' 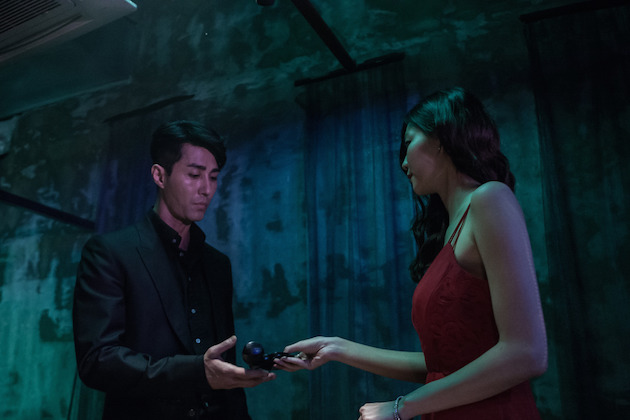 Although at first Man on High Heels looks as yet another gritty but conventional addition to the South Korean thriller genre, Jang Jin's polished noir film proves to be much more than that. Centering on a passionate cop who struggles with a secret desire to be a woman, Jin's extraordinary crime actioner unflinchingly deals with gender identity while maintaining a healthy level of high-octane suspense. In her Vancouver review Teresa Nieman states that Man on High Heels 'goes towards filling a far too cavernous void in mainstream cinema.'

Do you feel this content is inappropriate or infringes upon your rights? Click here to report it, or see our DMCA policy.
2014AsiaFilm FestivalFive FlavoursPięć SmakówPolandWarsaw

More about Over My Dead Body

More about Be My Baby

More about Man On High Heels