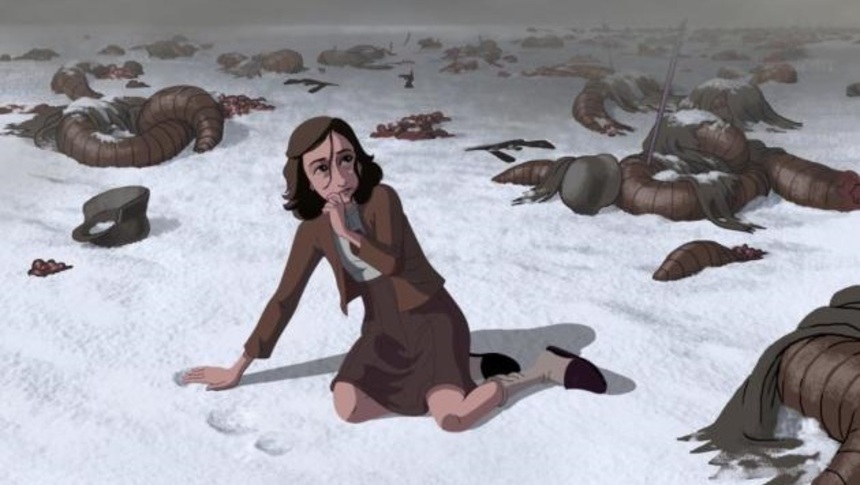 To say we're big fans of Ari Folman here at ScreenAnarchy sure is no lie. He was even on my shortlist of people to give a hundred million dollars to, just to see what he'd do with it. And for good reason, as the Israeli director already has two brilliant and unique films to his name: the animated documentary Waltz With Bashir, and the live-action/animation hybrid The Congress.

This new project promises to become pretty special as well: Ari Folman plans to mix 2D animation with stop-motion puppetry, and he has added some crew-members from The Fantastic Mr. Fox to his regular team of animators to achieve this.

Any adaptation of the story of Anne Frank needs to be careful not to glamorize or sentimentalize its subject matter, and an animated film about her sure seems a difficult and awkward affair. But with Ari Folman at the helm, I'm cautiously optimistic about the outcome, and very much intrigued. Rest assured we'll be keeping tabs on this!

More about Waltz With Bashir