The Many Faces Of Kunimura Jun

Ard Vijn
Editor, Europe; Rotterdam, The Netherlands (@ardvark23)
Tweet Post Submit
This week, Sono Sion's Why Don't You Play In Hell? will be released in cinemas in the US, a film which has plenty of fans here at ScreenAnarchy. It's insane and funny, not in the least because of several fantastic over-the-top performances in it, by the likes of Tak Sakaguchi, Tsutsumi Shinichi and Kunimura Jun. The latter of which I want to single out this week in a quiz.

For Kunimura Jun is one of those actors whose name may not ring a bell, but who has been around forever and has played in... everything, it seems. More often than not he is the straight man, pointing out the obvious, warning the lead of a stupid decision, or voicing regret. He has a way of looking at other characters which ought to be patented: a curious, incredulous, concerned look, as if he wonders if the other persons know how stupid they've been. And I love watching him do that, it never gets old.

This year alone sees him listed eight times already, in films and television, and he'll be in the upcoming live-action film versions of Parasyte and Attack on Titan as well. And he isn't just visible in Japanese cinema: Chinese, American and European directors have also used him, and you can see him pop up in several non-Japanese classics.

So once again I'm going to use nine close-ups of one of my favourite thespians to make a quiz. Click through the images and guess which nine movies they're from. No competition, no prizes, just for fun. Try to see how far you get without using IMDb!

I'll post the answers next Thursday (or earlier if someone gets all nine of them right). 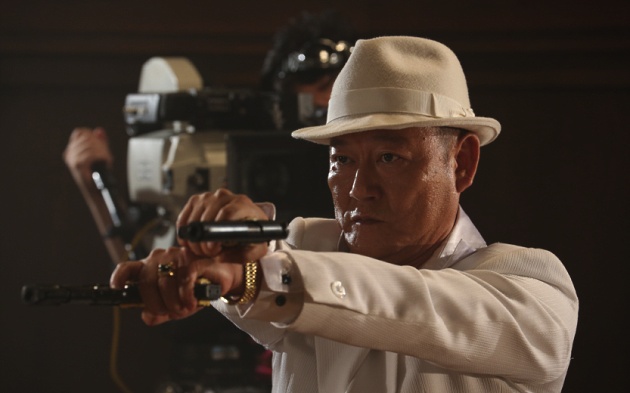 And here he is in Sono Sion's Why Don't You Play In Hell?, playing one of the leaders of the Yakuza clans battling it out in front of the camera. 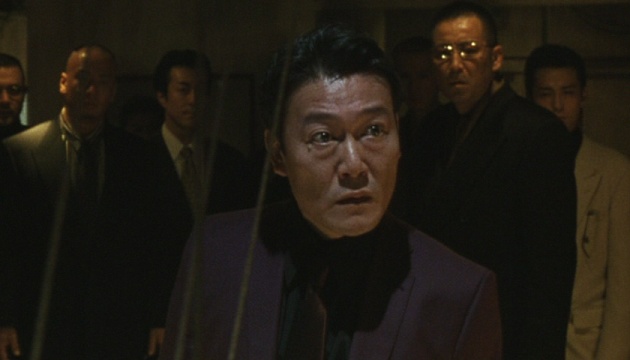 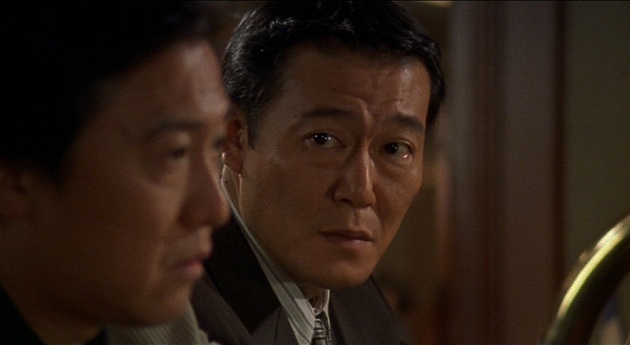 Quiz picture number six. Yes, he is in this one too!! 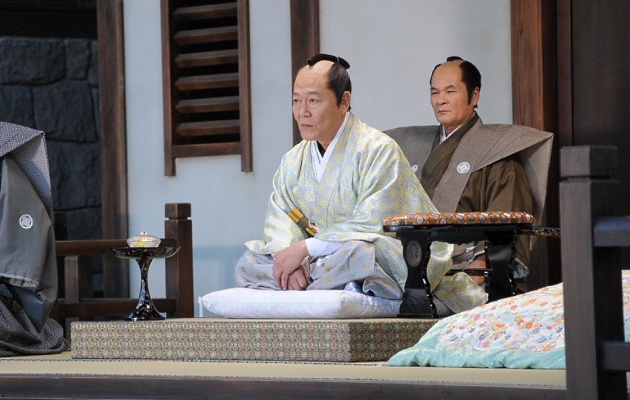 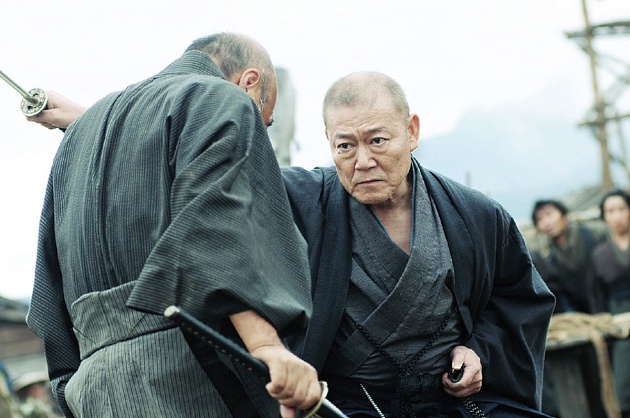 More about Why Don't You Go Play In Hell?