Dallas Critics Pick THE POWER OF THE DOG as Best Film 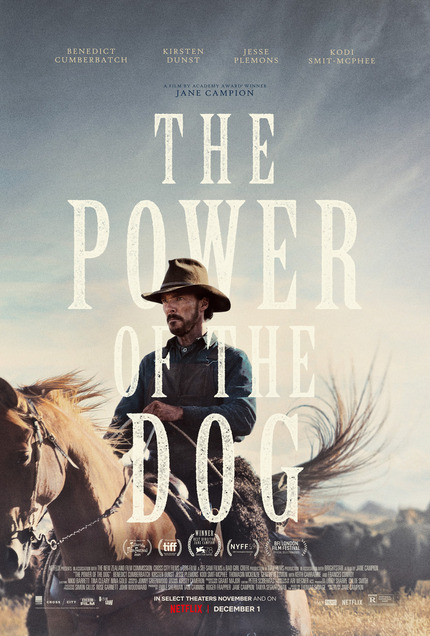 Jane Campion's Power of the Dog has been picked as Best Picture of the Year by the Dallas-Forth Worth Film Critics Association.

Benedict Cumberbatch and Kodi Smit-McPhee were honored for their fine performances in the film, as was director Jane Campion (also winning for Best Screenplay), while Kristen Stewart got the nod as Best Actress in Spencer and Ariana DeBose was recognized as Best Supporting Actress for her fiery turn in Steven Spielberg's West Side Story.

Among foreign-language films, Drive My Car topped our critical vote. We picked Summer of Soul as Best Documentary and Encanto as Best Animated Film. Dune, my own personal pick as best of the year, won awards for Best Cinematography (Greig Fraser) and Best Musical Score (Hans Zimmer).

For the best low-budget or cutting-edge independent film, Flee received the honor of the Russell Smith Award.

A complete list of winner and nominees is below. It's also available on our official site.

Do you feel this content is inappropriate or infringes upon your rights? Click here to report it, or see our DMCA policy.
awardsBest of 2021Dallas-Fort Worth Film Critics AssociationJane Campion