A rower, Bruce Willis, and a Chinese adventure topline indie and international fare.

Pick of the Week: The Novice
The film is available December 17 in select theaters and On Demand via IFC Films.

Bristling with intensity, from its opening moments throughout its turbulent, tense, lean and whip smart narrative, Isabelle Fuhrmen stars as a college freshman who joins the rowing team, bent on becoming the best to satisfy her own driving competitive instincts. Also starring Dilone and Amy Forsyth. Written and directed by Lauren Hadaway, based on her own experiences, marking her feature directorial debut. This is a highly-charged drama, superbly captured and performed, and is highly recommended.

Fortress
The film is available December 17 in select U.S. theaters, on Digital and On Demand via Lionsgate.

"It's complicated," Bruce Willis tells his son, Jesse Metcalf, in the trailer for what looks like a straight-ahead action picture with many guns and probably much blood. Chad Michael Murray also stars; James Cullen Bressack directed.

Leading the box office in China over its second weekend of release, per Variety, "the tale of intrigue around real and counterfeit artifacts from Hong Kong director Derek Kwok Chi-kin" (Full Strike, Gallants) comes to the U.S. this week. The synopsis notes: "Xu Yuan uncovers a decades-old mystery and embarks on a journey that could finally restore his family's reputation--and may also cost him his life." Lei Jiayin, Li Xian, Xin Zhilei, and Ge You star.

Last Words
The film will release December 17 in movie theaters and On Demand in the US.

Nick Nolte, Kalipha Touray, and Charlotte Rampling star in a drama by American filmmaker Jonathan Nossiter. Look for a review by our own Shelagh M. Rowan-Legg, to be publishing shortly (today, in less than 60 minutes).

Say it ain't so! In her review, our own Shelagh M. Rowan-Legg wrote, in part, that the film "would seem to fit perfectly into [Guillermo] del Toro's oeuvre. And yet, the marriage of del Toro's brand of horror and the film's essential noir story, doesn't quite mix, feeling and looking a bit like a cold not-blend of oil and vinegar." Nevertheless, I'm sure all of us are eager to see the film, especially on a big screen, but maybe keep your expectations in check. Bradley Cooper, Cate Blanchett, and Rooney Mara star.

Spider-Man: No Way Home
The film opens worldwide, in movie theaters only, December 17 via Sony Pictures.

Peter Parker (Tom Holland) packs a peck of trouble in the latest superhero adventure. With his secret identity as Spider-Man revealed, Peter asks Dr. Strange (Benedict Cumberbatch) to help make everyone forget who he is. The Good Ol' Doctor casts a spell that inadvertently reveals that you can't keep a comic book character down forever.

If I survive without getting sucked into the Multiverse, look for my review later this week. 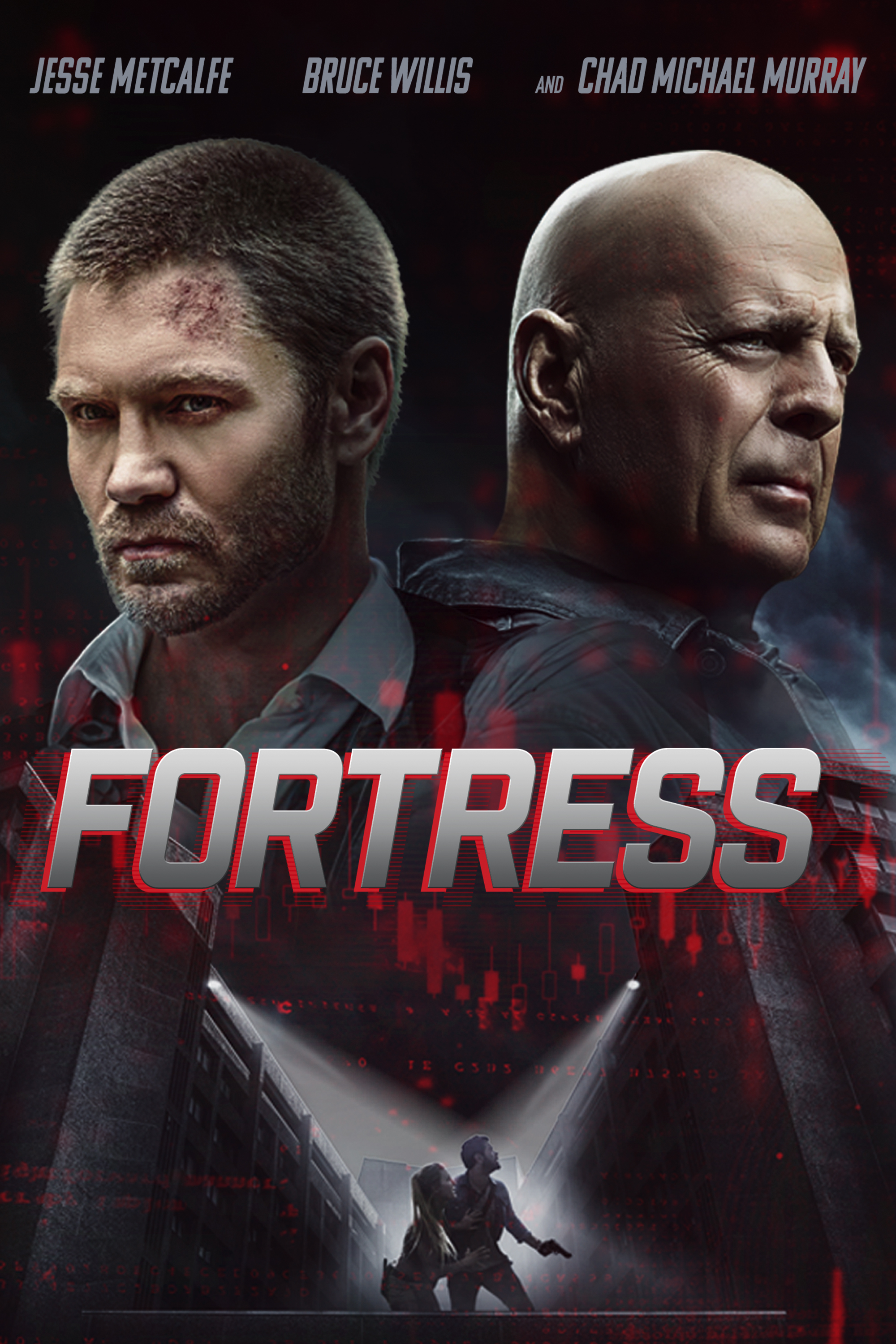 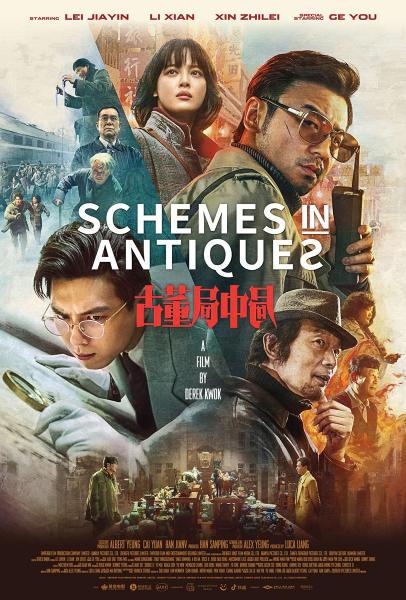 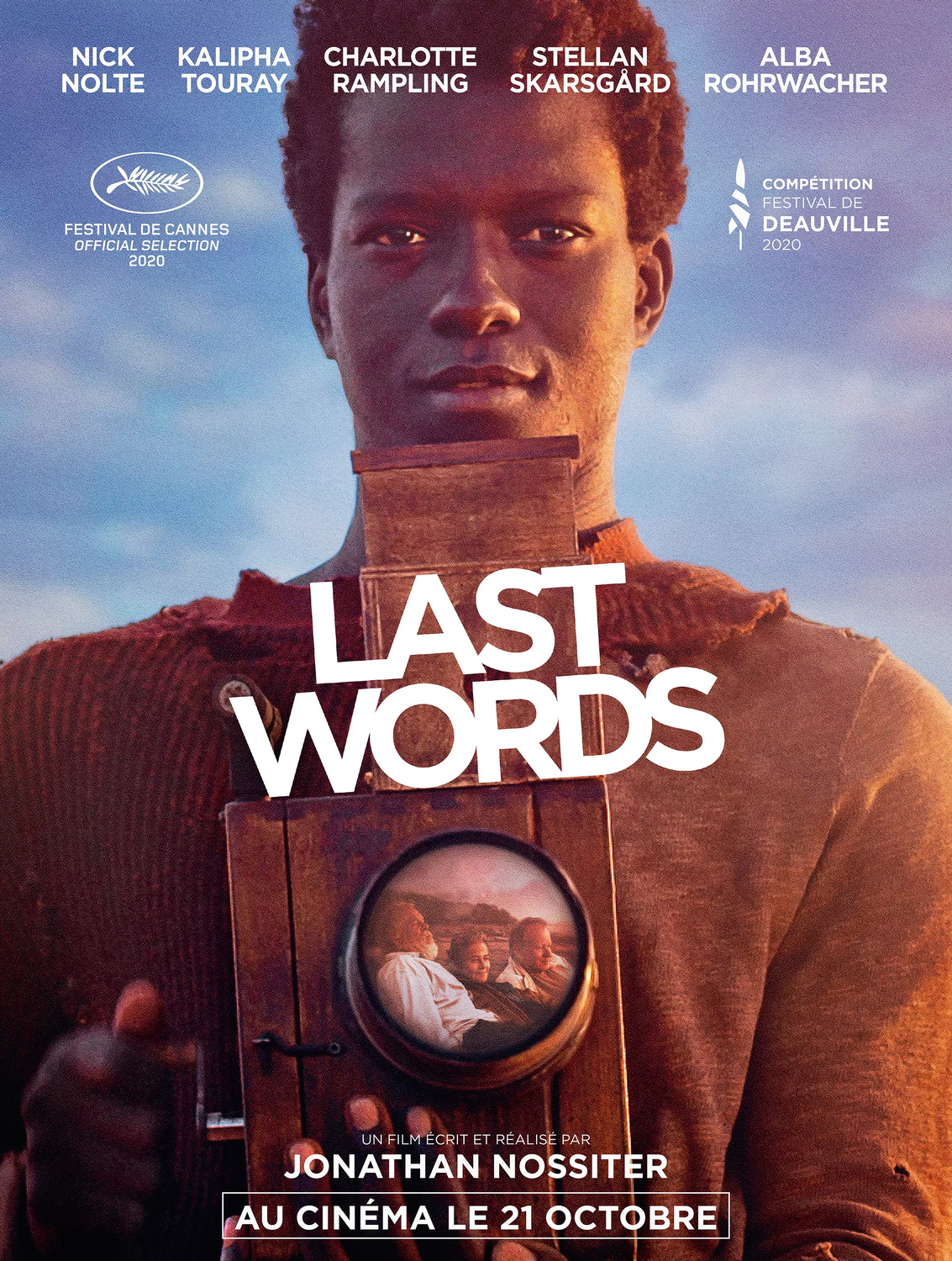 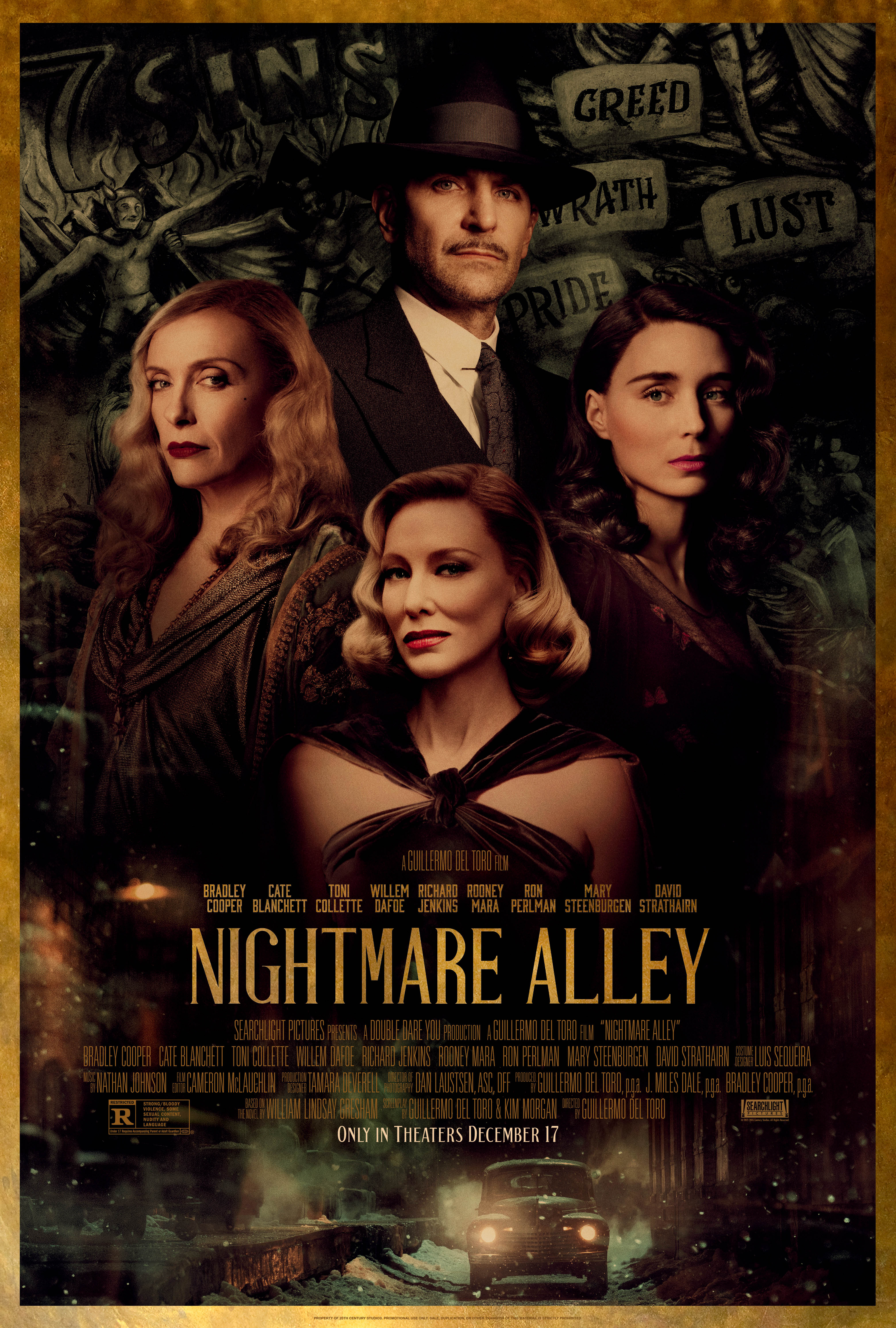 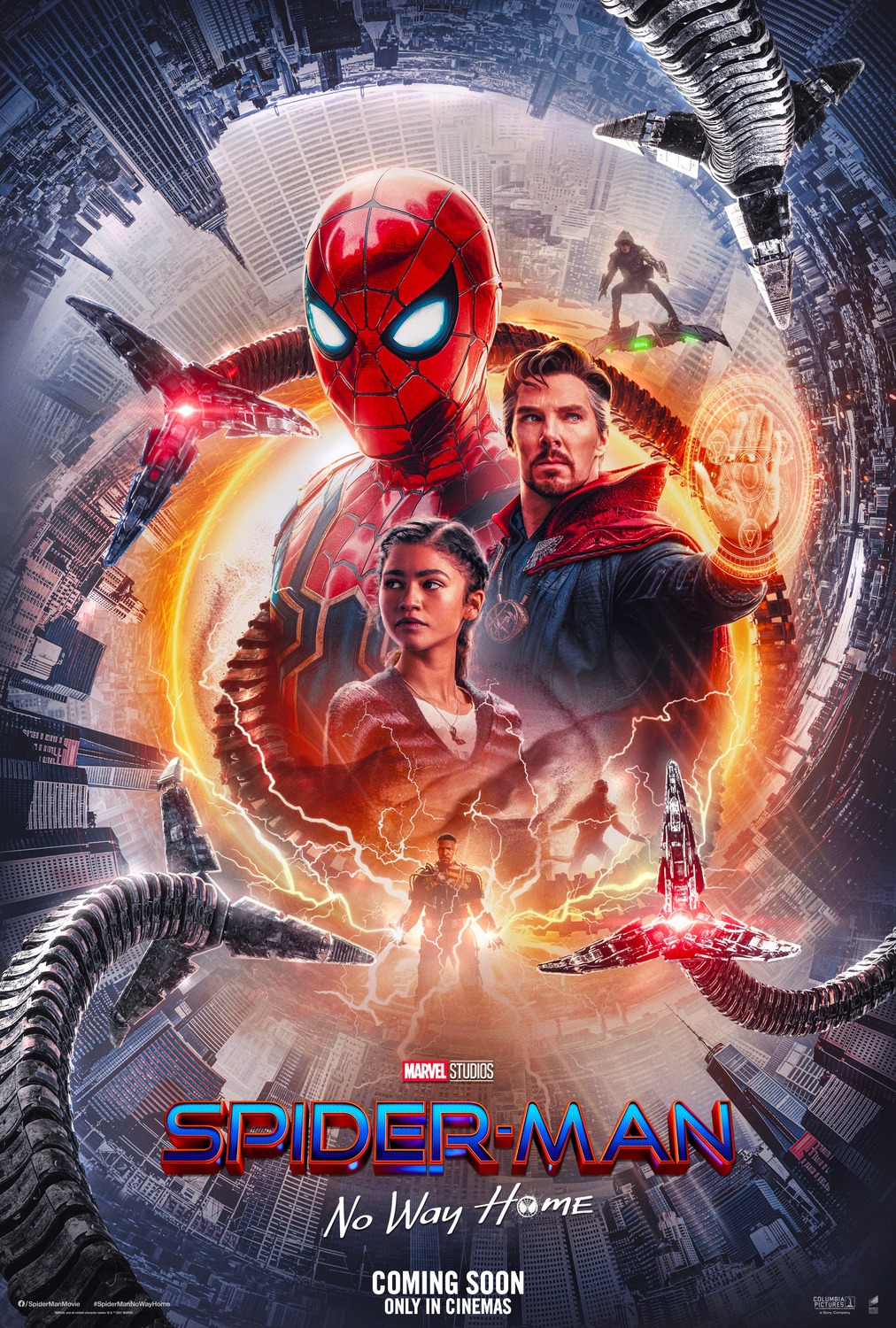 Do you feel this content is inappropriate or infringes upon your rights? Click here to report it, or see our DMCA policy.
Bruce WillisChinaDerek KwanIsabelle FurhmanUS

More about Schemes In Antiques

More about Spider-Man: No Way Home