Toronto After Dark 2016: THE VOID, CREEPY and UNDER THE SHADOW Lead First Wave 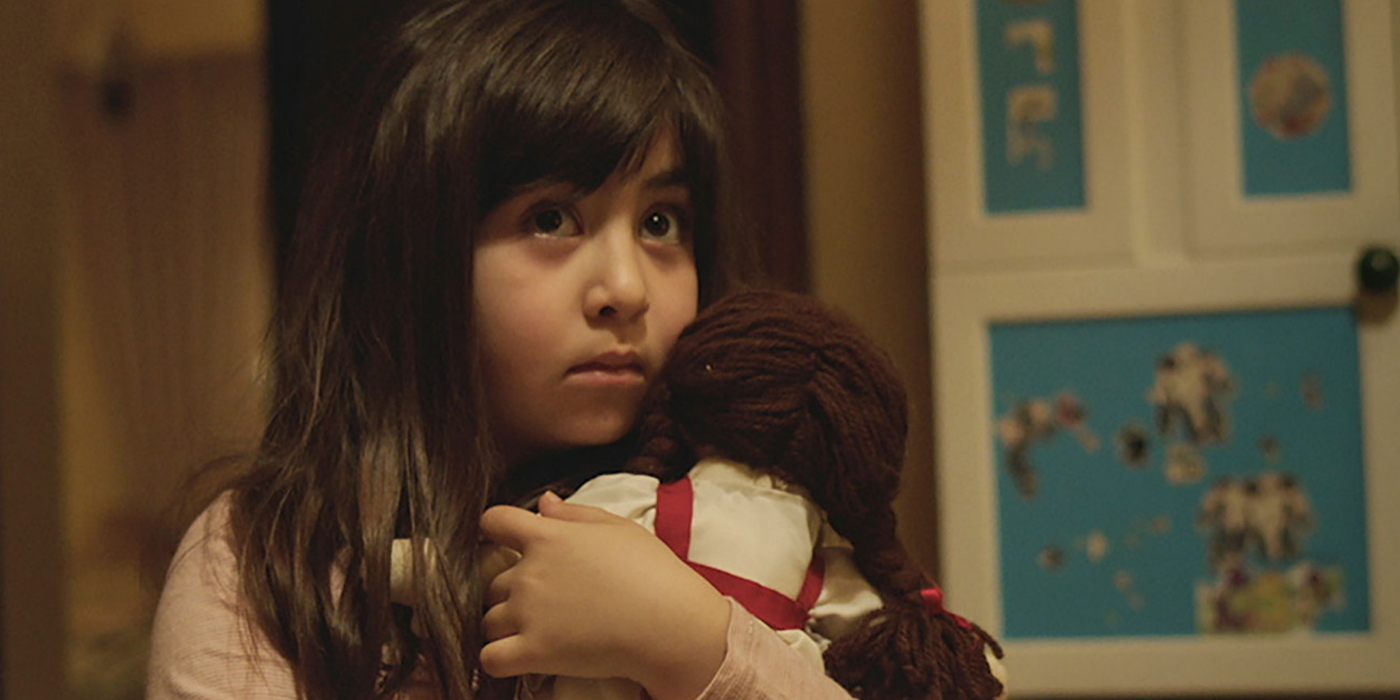 Here in Toronto one of the highlights of the Fall movie season is the annual Toronto After Dark film festival. The annual congregation of genre cinemas dependees will meet again at the Scotiabank Cinema from October 13th through 21st.

So. What do they have so far? I think the biggest and most anticipted title in this first wave has to be The Void, the home town screening if you will. Grazing in the green grasses of the art house scene are films like The Lure and Under the Shadow. Things get proper weird in Antibirth and Takashi Miike's As The Gods Will. Japanese horror master Kurasowa Kiyoshi's Creepy should have you cheering by the end. If you like your comedy how you like you coffee, black no sugar, then Trash Fire will be a proper challenge for you. It looks like zombie day will take a vacation to The Rezort. John Travolta and Ethan Hawke shoot up the wild west in the western In A Valley of Violence. And if you wanted to see what would happen if Johnny 5 really lost his shit then Kill Command looks right for you.

Throughout the gallery below you will find descriptions of all the films, scrounged from all corners of the web, plus trailer and clips for each film so far. Peruse as you will and we will see in the Dark.

You can purchase the All-Access pass here, but hurry, they are almost sold out. 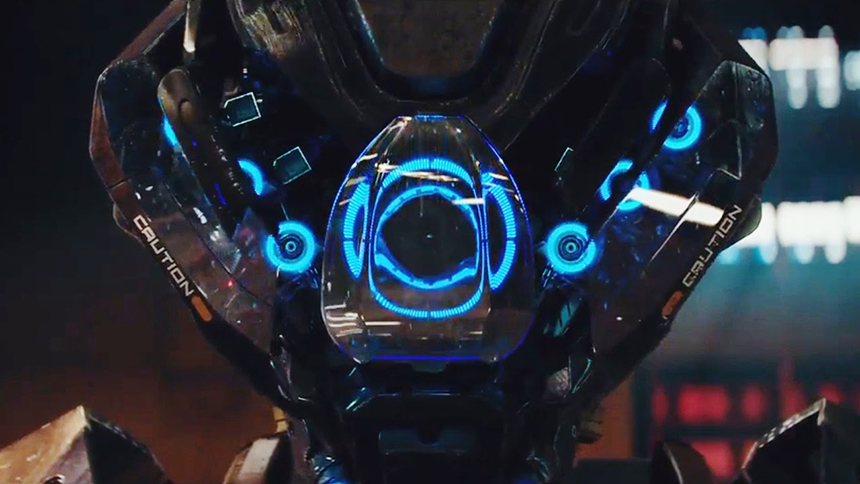 Kill Command - Set in a near future, technology-reliant society is creating killing machines. Against this backdrop an elite army unit is helicoptered in to a remote, off-the-grid island training facility, to test the capabilities of the latest prototypes. They set up positions and make short work of the AI targets in the killing field. However, overnight their sentry goes missing, and when they find the corpse the next day they find themselves in the killing field and the tables have turned. The marines fight to survive on an island is overrun by an enemy intelligence far beyond their predecessors, which learns from their every move. 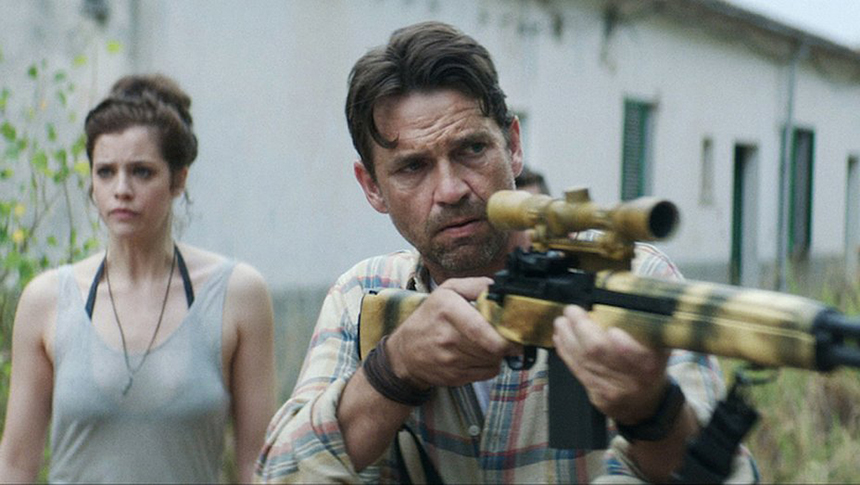 The Rezort - Following a near-apocalyptic zombie outbreak, humans are once again in control. If an occasional rogue zombie finds its way into everyday life, it is quickly disposed of by the authorities. In this day and age, people know how to handle "Zee's". The latest craze is the Zombie Safari - Zafari - a chance to go out and shoot the undead in the wild. The ultimate blood sport experience, and for many the ultimate therapeutic revenge following the losses suffered during the outbreak. Little do the vacationers realize they're actually in a highly controlled environment, where the zombies are always kept at a safe shooting distance. Nothing is left to chance, nothing is unplanned. So far. 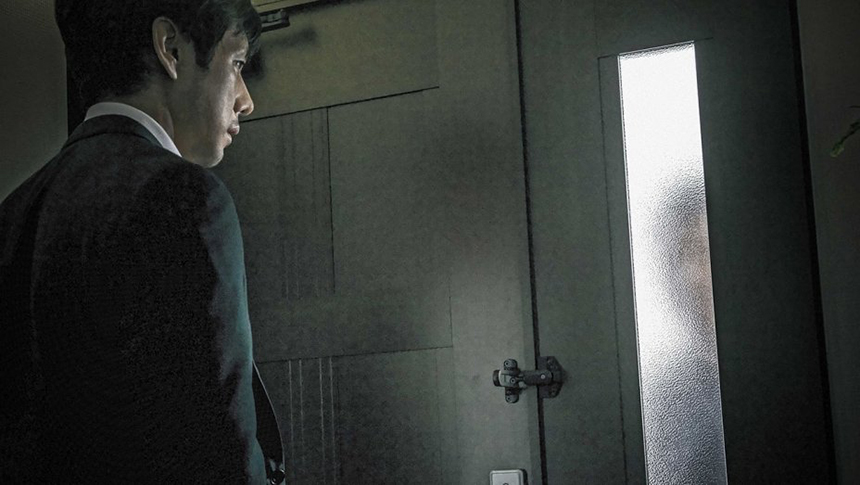 Creepy - Takakura is a former detective. He receives a request from his ex-colleague, Nogami, to examine a missing family case that occurred 6 years earlier. Takakura follows Saki's memory. She is the only surviving family member from the case. Meanwhile, Takakura and his wife Yasuko recently moved into a new home. Their neighbor, Nishino, has a sick wife and a young teen daughter. One day, the daughter, Mio, tells him that the man is not her father and she doesn't know him at all. 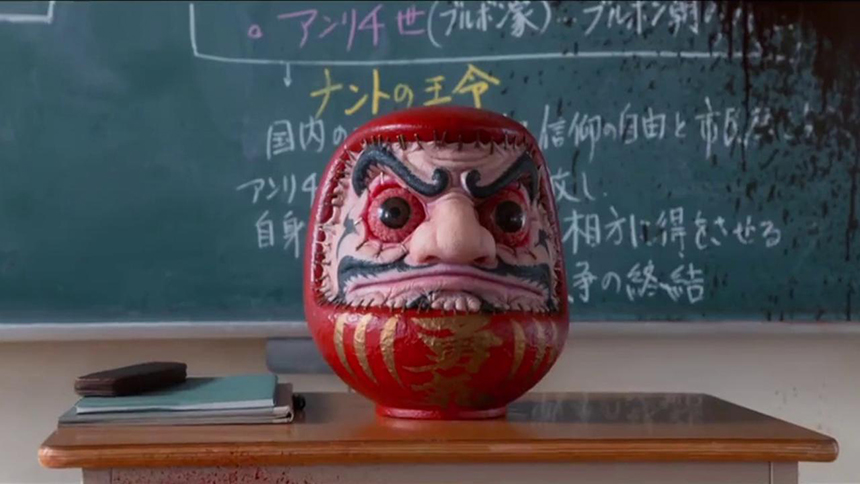 As The Gods Will - 2nd-year high school student named Shun Takahata lives an ordinary teenage life until one day he's suddenly forced to participate in a series of children's games such as "Daruma-san ga Koronda" with death as the penalty for losing. With no knowledge of who's behind the games, he's left with no other choice but to keep winning as his only means of protecting himself and his childhood friend, Ichika. Meanwhile, a troubled classmate named Takeru seems to actually be relishing the opportunity to get other students killed. 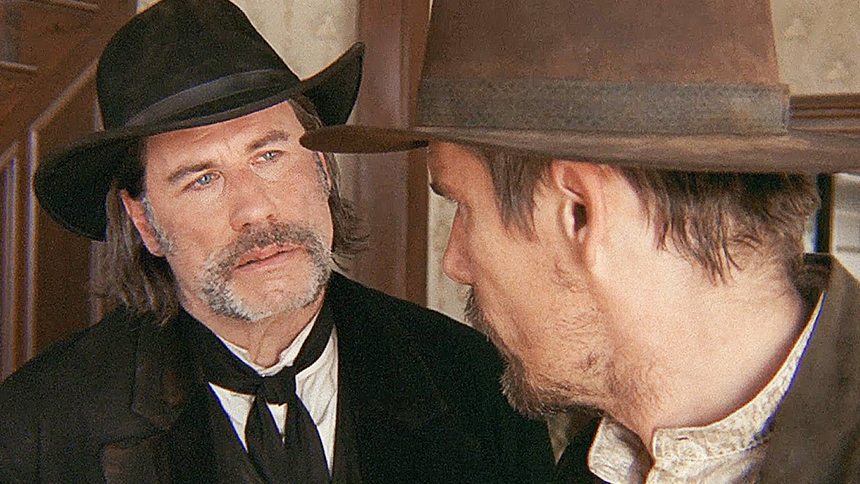 In A Valley of Violence - A mysterious drifter, Paul, and his dog make their way towards Mexico through the barren desert of the Old West. In an attempt to shorten their journey, they cut through the forgotten town of Denton, a place now dubbed by locals as the "valley of violence". The once-popular mining town is nearly abandoned, and controlled by a brash group of misfits led by Gilly Martin, the troublemaking son of the Marshal. As tensions rise between Paul and Gilly, Denton's remaining residents bear witness to an inevitable act of violence that starts a disastrous chain reaction, infecting the petty lives of all involved and quickly dragging the whole town into the bloody crosshairs of revenge. Mary-Anne and Ellen, two bickering sisters who run the town's only hotel, try to find the good in both men, while desperately searching for their own salvation.

The Lure (NSFW Trailer) - Some time in the 1980s, two mermaids, Golden and Silver, encounter a rock band relaxing and playing music on a beach in Poland. They accompany the band back to the nightclub where they regularly perform and begin playing gigs there, performing as strippers and backup singers. Their audiences are entranced by their singing and on-stage transformation. Silver falls in love with the guitarist Mietek, while Golden hungers for human prey.

The Void (Proof of Concept Trailer) - In the middle of a routine patrol, officer Daniel Carter happens upon a blood-soaked figure limping down a deserted stretch of road. He rushes the young man to a nearby rural hospital staffed by a skeleton crew, only to discover that patients and personnel are transforming into something inhuman. As the horror intensifies, Carter leads the other survivors on a hellish voyage into the subterranean depths of the hospital in a desperate bid to end the nightmare before it's too late.

Trash Fire - Movie Clip - Owen and Isabel’s love story simmers with spiteful rage, but unfortunately, for everyone, Isabel is pregnant with Owen’s child. In order to prove to her that he could become a stable father, Owen agrees to reconnect with his only living relatives at Isabel’s request. The couple takes a trip to visit his perversely devoted grandmother and his sister Pearl, who was severely burned in a fire, to finally bury the hatchet. But sometimes the ties that bind can cut off all circulation. 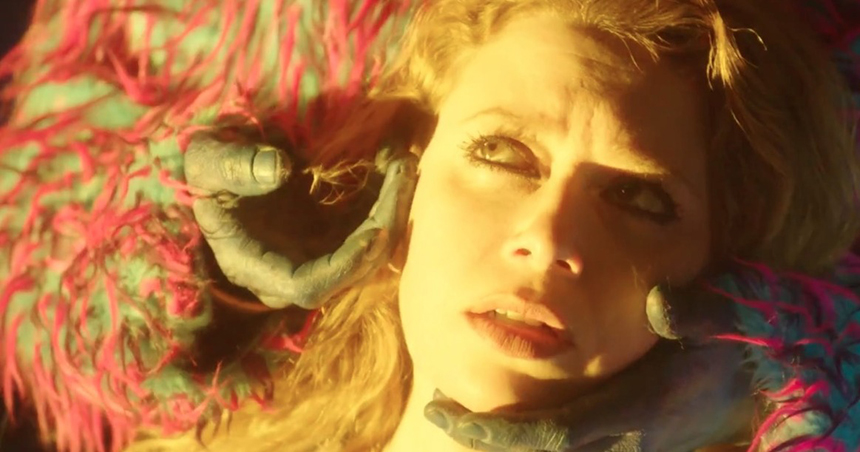 Antibirth - In a small Michigan town, hard-partying stoner Lou awakens one morning and finds herself experiencing bizarre symptoms. Her friend, Sadie believes she is pregnant and not telling her about it, despite Lou's claims that she hasn't had sex with anyone in nearly a year. A mysterious stranger, Lorna, however, believes Lou. As conspiracies and stories of bizarre kidnappings around town begin to spread, Lou's visions and grip on reality become more distorted.

Under the Shadow - Shideh and her family live amid the chaos of the Iran-Iraq war (known colloquially as The War of the Cities). Accused of subversion by the post-Revolution government and blacklisted from medical college, she falls into a state of malaise.

Conscripted to the army, her husband is sent to the frontlines leaving Shideh all alone to protect their young daughter Dorsa, all the while Tehran is under the constant threat of aerial bombardment. Not long after, a missile hits their apartment building and while failing to explode, a neighbor dies in mysterious circumstances. Following this, Dorsa’s behaviour becomes increasingly disturbed and Shideh is slowly drawn into a mania in which she struggles to cling onto what is real and what is not.

Searching for answers, Shideh learns from a superstitious neighbor that the cursed, unexploded missile might have brought with it Djinn – malevolent Middle-Eastern spirits that travel on the wind. Convinced that a supernatural force within the building is attempting to possess Dorsa, Shideh finds she has no choice but to confront these forces if she is to save her daughter and herself.

More about The ReZort