Next month, on Wednesday the fifth of October, the 11th edition of the Camera Japan Festival will start. Beginning in Rotterdam and moving a week later to Amsterdam for its last few days, it's a Dutch festival celebrating Japanese culture in general and Japanese films in particular.

For me, it's one of my three yearly festival highlights (Amsterdam's Imagine and Rotterdam's IFFR being the other two). It provides me with a chance to see anime in a cinema, join lectures on Japanese subjects, and enjoy some great food and drink.

You can check out this year's complete line-up of films and events on the Camera Japan website (this is the link), and the venues used have started selling tickets already. Which means it's time to provide you all with a gallery, showing a selection of the things we're really looking forward to. Please add your own in the comments, and tell us what we missed! 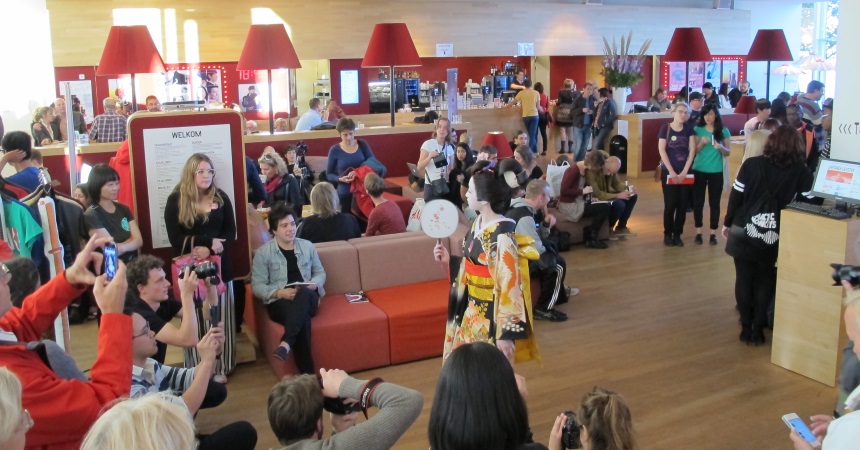 This picture shows last year's festival at the Rotterdam-based Lantaren Venster venue. Even if you don't intend to go see films, it's always worth a visit due to the stalls, exhibitions, food, books... in a previous year the festival had re-created a Tokyo manga cafe, complete with maids, in other years you could wrestle or even get a massage, or learn origami...

For our recommendations for this year, click the sides of this image to flick though the gallery, as there is bound to be something for everyone. 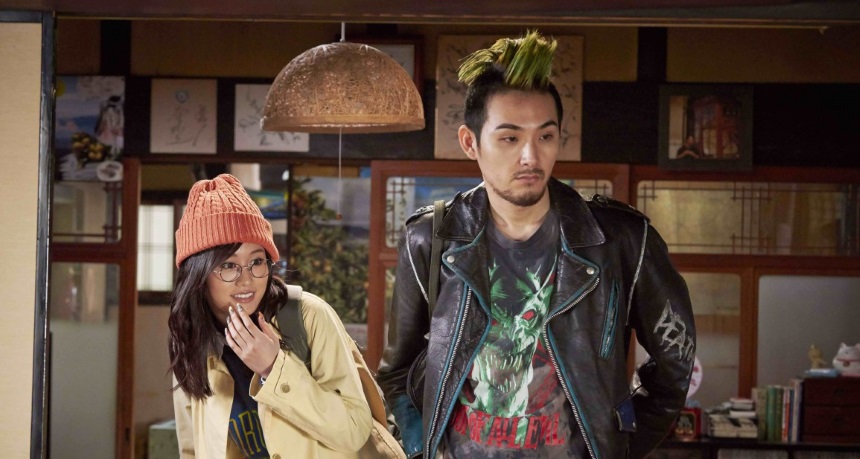 Okita Shuichi's The Mohican Comes Home is the opening film of the festival this year. It's a drama about a slacker metal artist who is about to become a father, while he's trying to reconcile with his own dying father.

Heavy stuff, it would seem, but director Okita has shown in previous films like The Woodsman and the Rain that he can easily juggle humor with serious topics (or the other way round), and he has assembled a killer cast here with Matsuda Ryuhei, Maeda Atsuko and Emoto Akira.

Last year, the festival showed Assassination Classroom, and it was for me the most fun film I saw there. It tells a totally bizarre story about an indestructible alien who will blow up Earth inj a year, unless someone manages to kill him first. And to even the odds a bit, he teaches a class of rejected children how to kill him. Will they manage to do that though? Or do they end up liking their teacher too much?

With such a daft plot, the film surprisingly managed to be exciting, funny and (dare I say it?) somewhat moving!
It only told the first half of the story though, so I'm glad to see the concluding sequel Assassination Classroom: Graduation is here this year! 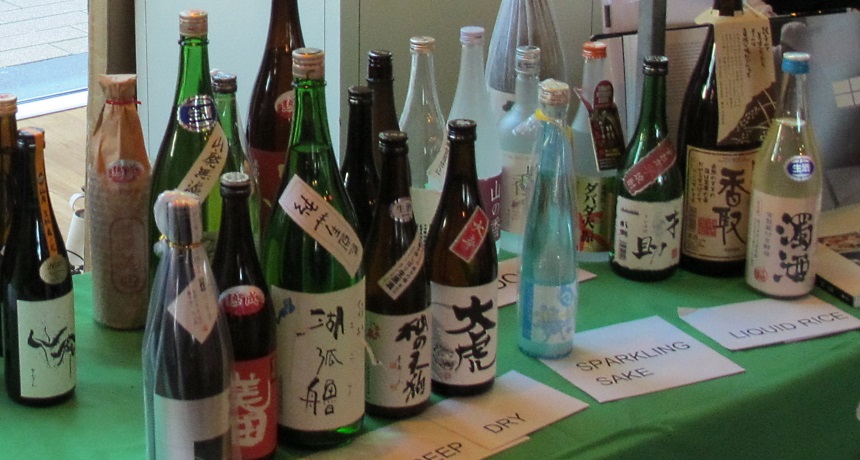 They don't have one every year, but whenever they do, I make sure to be there: a Sake-tasting event!

The world of Sake is a surprisingly diverse one, and like with European wine, many sorts exist: red, white, some need to be drunk cold, some at room temperature, some warm... be prepared to become well inebriated during the evening though, as the alcohol percentage is not to be sneezed at.

This year, the tasting has a particularly strong start: a screening of the award-winning documentary Kampai! For the Love of Sake. 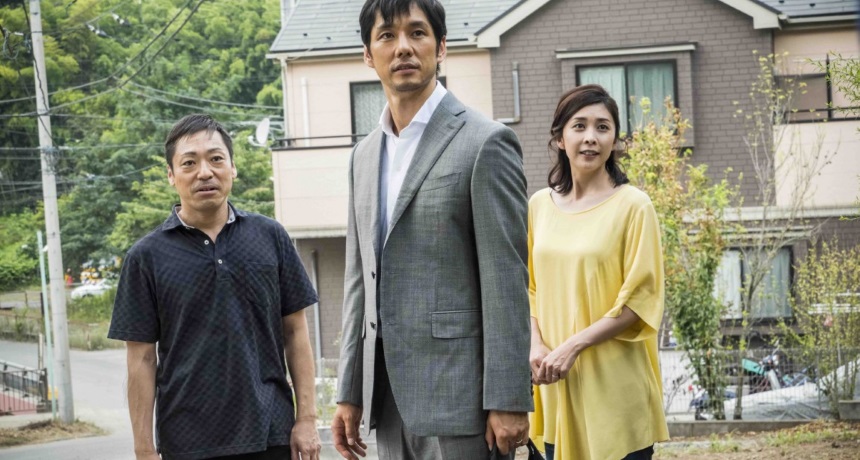 Few people in the world can do horror as well as Kiyoshi Kurosawa does, so the fact that his newest film Creepy is, well, creepy as hell, should not come as a surprise.

What does come as a surprise is that Kiyoshi Kurosawa has himself "a bit of nasty fun" here, as stated in Teresa Nieman's review. 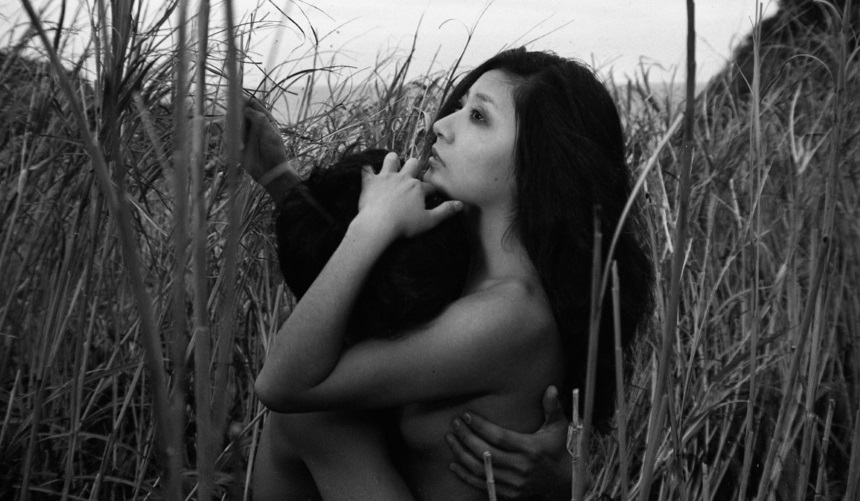 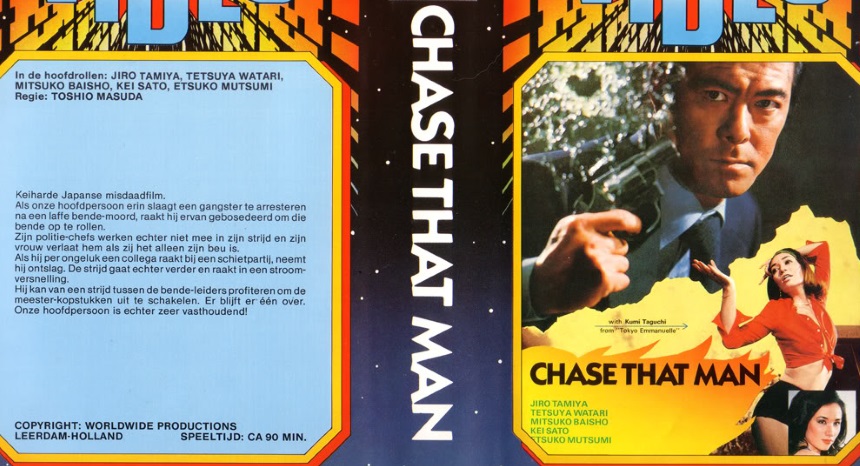 Speaking of films from the past: writer Tom Mes is an expert on Japanese cinema, and will be hosting an evening where strange old videotapes will be shown. Rest assured there will be copious amounts of bad, bizarre and exploitative clips!

Quoting from the program, these are some of the things you'll see a lot of: 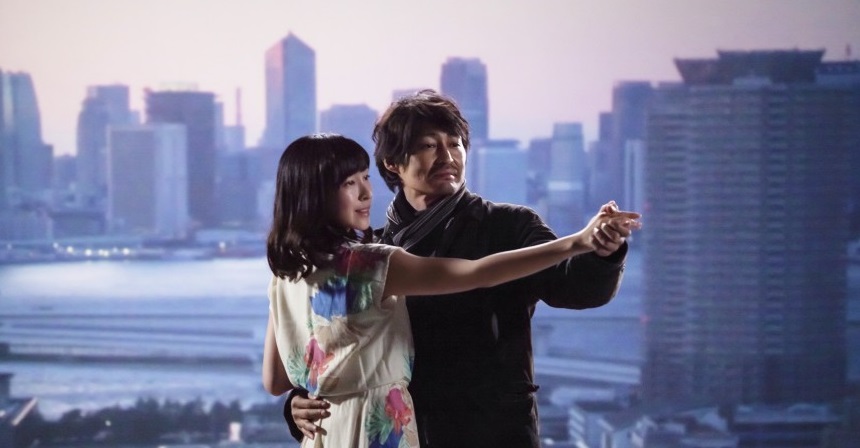 A bored actor falls in love with a waitress and suddenly feels life has more to offer him. This plotline would be a disaster scenario in most films, but director Yokohama Satoko has made it an intelligent comedy with some great flights of fancy.

Check this interview (link) The Lady Miz Diva had with her earlier this year. 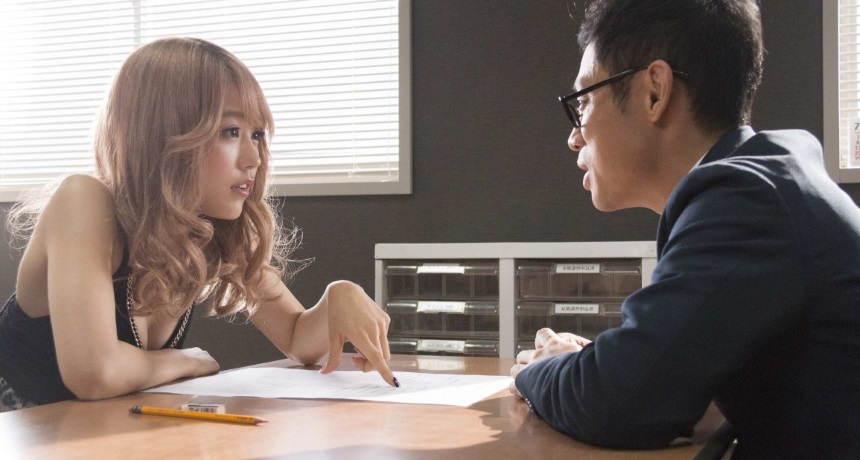 In Doi Nobuhiro's Flying Colors, a dumb blonde teenager is (again) expelled from her school, and given a last chance to cram for her exams. One teacher suspects a hidden academic potential and after some pushing by him, to everyone's surprise, she starts gunning for the impossible: enlistment at Keio University, one of Japan’s top universities.

It's allegedly based on a true story and Flying Colors became one of Japan's biggest hits of last year. Dustin Chang mentioned in his mini-review that the film, while a big cliché, wins you over with sheer charm and great performances.

I mentioned the sake-tasting session, but the festival's market always has several stalls selling Japanese foodstuffs and beverages. And that's not all: every year I end up buying more stuff than I anticipate, be it wasabi-flavored cheetos, rare DVDs, sake, books, posters, cooking knives, or clothes...

And DEFINITELY green tea-flavored Kit-Kats! They're a must.

The central theme of this year's festival is comedy. This is not only reflected in the film programming, but there will also be performances by stand-up comedians, a workshop on traditional Japanese comical storytelling (called Rakugo), and an exposition of comical woodblock prints, like the one seen here. 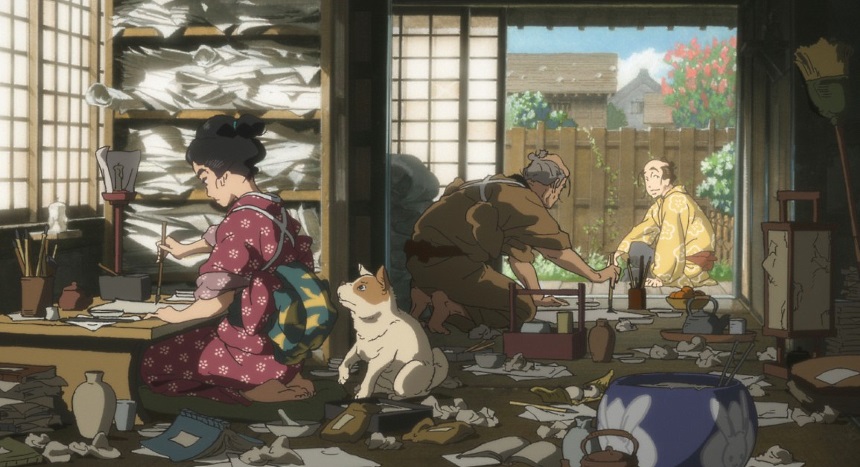 As always, there is a sampling of cinematic anime at camera Japan this year, and one of the things to look forward to is Hara Keiichi's Miss Hokusai, which tells the story of the daughter of a famous painter, who ended up having painted several of his most famous works.

Kurt Halfyard caught the film earlier this year, and in his review he calls it "a rounded work of beauty and intellect".

In Nakamura Yoshihiro's The Magnificent Nine, a poor village gets unfairly taxed highly, upon which the residents concoct a dangerous scheme to swindle their landlord out of a lot of money.

In his review, Andrew Mack calls the film magnificent, and loads of fun. 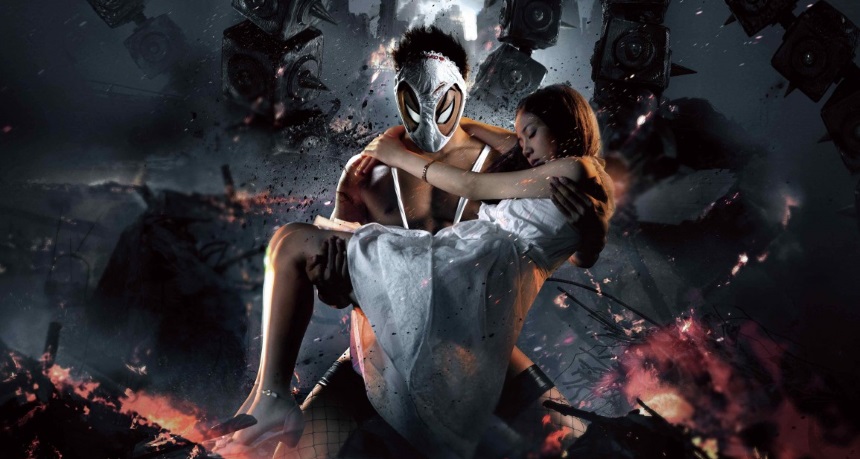 More about The Mohican Comes Home