Benjamin Umstead
Editor, U.S.; Los Angeles, California (@filmbenjamin)
Tweet Post Submit
Okay folks, let's get to it. Here are five independent features opening theatrically this August in the U.S. that just may be worth your attention and dollars. Two of the films I have seen, and the other three I am fairly eager or else very psyched to see. In addition, I've got a fascinating short documentary to share, plus a rundown of most of the other indie releases this month. If you live outside the U.S., what are the local titles you're most anticipating? 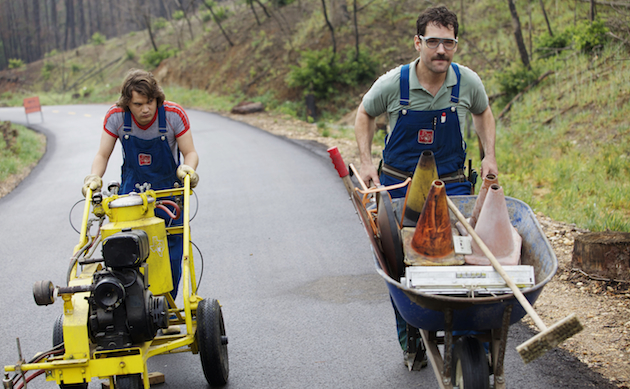 Could it be? A film by David Gordon Green that doesn't feature Seth Rogen and James Franco acting like dopes?

By no means does Prince Avalanche look to be in form with DGG's still much beloved debut George Washington, but it does have Paul Rudd and Emile Hirsch as two highway road workers who are at each others throats. It looks rather melancholy, which is usually a good thing, and it's also based on an Icelandic film --which makes sense on the melancholy front. So considering all of that, it seems to be worth checking out. 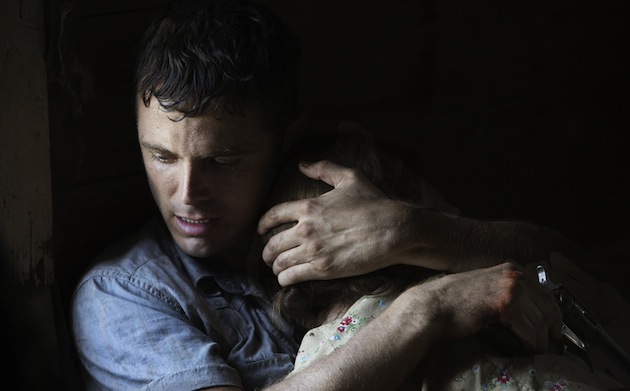 While the headline of my review for David Lowery's feature debut was "Ain't Them Bodies Saints Sure Is Pretty, But It Ain't Quite Divine" I do think it's a film that folks really need to get out and see as I'd rather have more American indies like this than The Spectacular Now or Kings Of Summer. While those may be unfair comparisons when it comes to subject matter, this really is the film to see on the big screen, if only for Bradford Young's breathtaking cinematography. Quiet and considerate, Ain't Them Bodies Saints is a romantic crime story in the vein of Terrence Malick, with a great turn by Ben Foster. 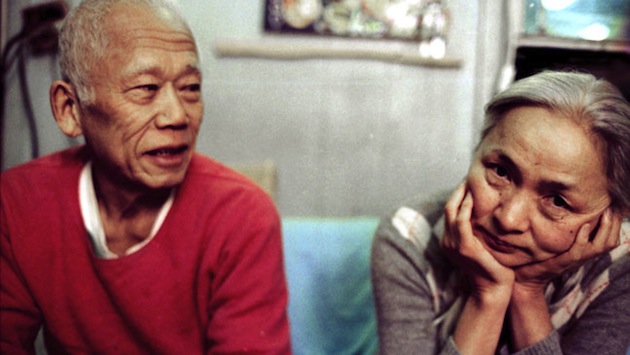 CUTIE AND THE BOXER (August 16th)

The film picks up in the lives of this artist couple as Ushio, once a rising star in the 1970s art scene, prepares for his latest, and he hopes greatest, show of a collection of paintings that he has literally boxed onto the canvas. Parallel to this Noriko paints a series of stories about Cutie and the Boxer -- characters that are lightly veiled versions of she and her husband and their often playful, tumultuous relationship. 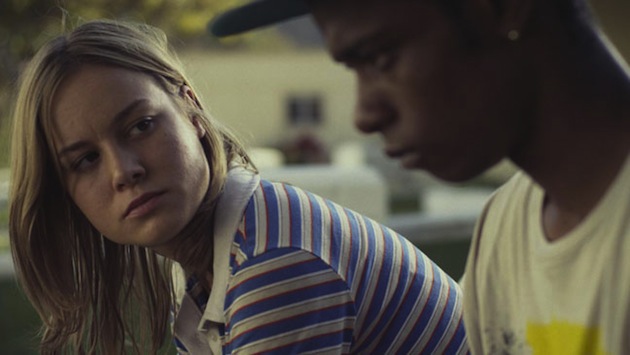 I'm not really sure if I can say anything new about Destin Daniel Crettin's pulse-pounding, nuanced, beautifully acted second feature that hasn't already been covered in my full review. Brie Larson as a young foster care facility worker gives a home run of a performance. The film is populated with kids who have real weighty issues, and it looks great thanks cinematographer Brett Pawlak. It's the independent film of the summer that has a real shot at gaining a big audience because of its heart and authenticity. 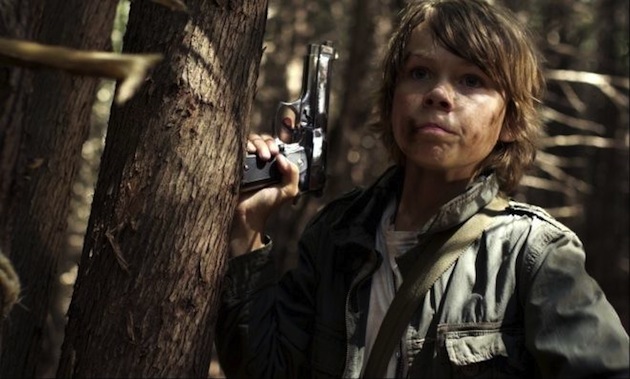 Jason Lapeyre and Robert Wilson's 2012 Fantastic Fest fave looks to be a film that takes what children do, seriously. Dead seriously. So while you may do more than just cringe at the violence on display here, their take on imaginary war games and all too real feelings of jealousy and bullying looks to be a welcome change of pace in a summer that I feel has been lacking in authentic films about adolescence (Kings Of Summer I am looking at you for shame, Short Term 12 you are exempt since you focus more on young adulthood) 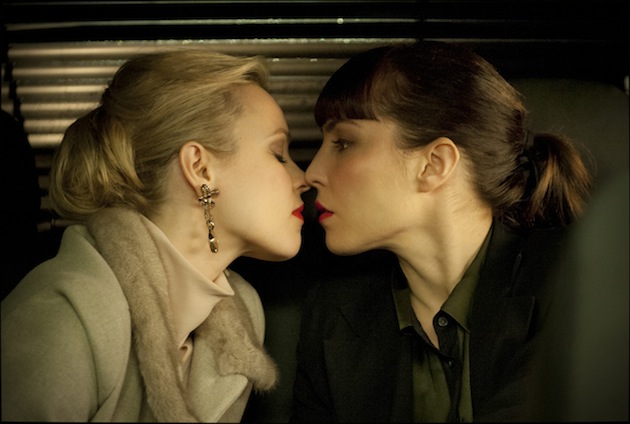 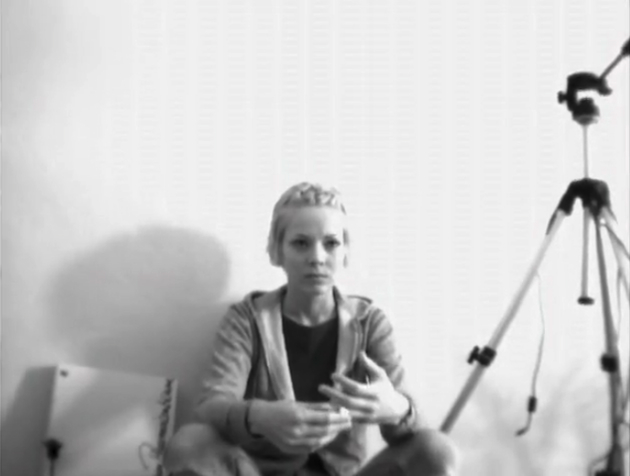 An experimental documentary filmed partially with a surveillance camera, Collatos' film is nothing less than unusual, compelling, and quite educational -- which is a compliment. A brief, near ghostly collection of people and places in Berlin, Collatos frames his film around the ideas of change and unification in Germany, ultimately capturing a cacophony of events, sometimes violent, sometimes meditative, and always confrontational.

As a side note, Berlin Day In To Night premiered on No Budge, an excellent site which focuses on truly independent cinema. Showcasing both feature and short films to watch for free and many a fine article on the state of the indie directly from the folks that make 'em, No Budge is most certainly a site you're gonna wanna check out.

Berlin Day to Night from Theodore Collatos on Vimeo.

Do you feel this content is inappropriate or infringes upon your rights? Click here to report it, or see our DMCA policy.
ain't them bodies saintsbrian de palmabrie larsoncutie and the boxeri declare warindiesnoomi rapacepassionprince avalancheshort term 12