Benjamin Umstead
Editor, U.S.; Los Angeles, California (@filmbenjamin)
Tweet Post Submit
October is looking to be one of the best months of the year for independently minded film in the U.S., if only because a handful of titles that have been some of the most anticipated and talked about (and controversial) of festival circuit over the last 10 months (and one that's been sitting in limbo for years) are finally arriving to our silver screens.

I've also got an excellent short to share (perhaps even more excellent if you're someone who battles with the idea of birthdays), so no more beating around the bush, let's get to it! 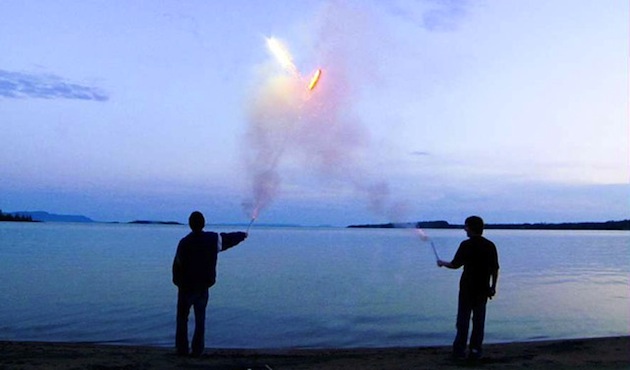 October is bringing us this year's controversial Palme d'Or winner as well as one of the most buzzed about titles of the Toronto International Film Festival, but if you're only going to see one movie this month, neither of those is the one to see. Instead you should catch Matt Johnson's The Dirties.

A bromance, a coming of age story and the most potent, well-observed and human take on school violence I have ever seen, Johnson's festival darling is the movie of our moment. There's a sadness and a humor and a hurt here with these boys that is all at once brave and inventive and so very familiar to anyone who has been ever bullied, treated as an outcast, or just felt less than. The Dirties is the most accessible transgressive picture you're likely to find this year. I don't think I have to say this, but... don't miss it. 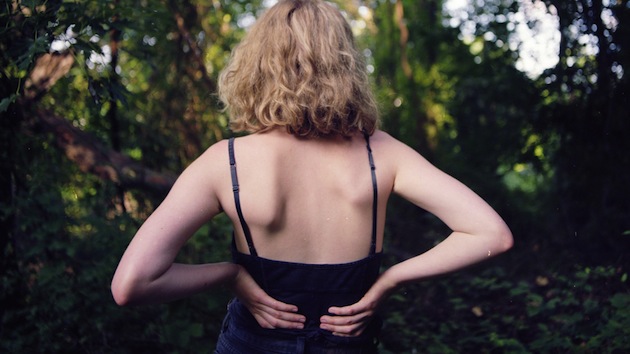 I USED TO BE DARKER (October 4)

Much of my youth was spent in Maryland. Filmmaker Matthew Porterfield is also from Maryland. And while I am by no means a Baltimore boy like he is, I am always rather curious to see how my home state appears on screen.

Other than that I Used To Be Darker looks to be quite the brooding and melancholy multi-character study tackling family and art and ambition... or lack of.

Keep an eye out for Christopher Bourne's review in the coming days.

If you're a long time ScreenAnarchy reader than you no doubt know about this little slice of subverted horror. Premiering all the way back at TIFF in 2006, Jonathan Levine's debut feature has just about been released everywhere else in the world, except his home country. It all had to do with rights holders and such, but now the folks at Radius-TWC are bringing it home.

Both Levine and star Amber Heard have keep their careers moving along nicely since this one, but it'll be good to see this one finally get its dues.

Check out Andrew Mack's review all the way from 2008, right here. 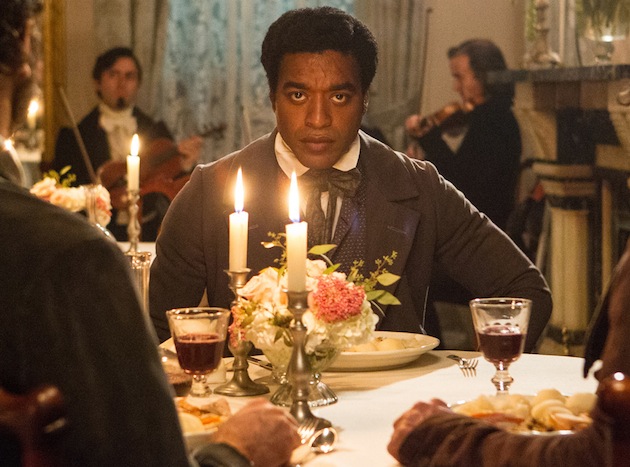 Featuring Chiwetel Ejiofer and Michael Fassbender, arguably two of our most finest actors working today, Steve McQueen's third feature (he's three for three with Fassbender) swept through Toronto earlier this month with a force like few other films there.

Based on the true story of Solomon Northup, a free black man who was kidnapped and then sold into slavery, 12 Years A Slave is poised to be an Oscar front runner, but it's at least going to be a limited release initially. 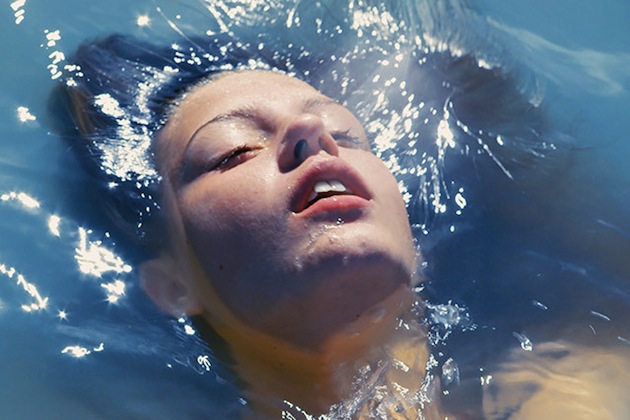 BLUE IS THE WARMEST COLOR (October 25)

For a moment, let's just set aside all the controversy surrounding this year's Palme d'Or winning film -- whether it's the graphic sex scenes, or the allegations of emotional abuse of lead actresses Léa Seydoux, Adèle Exarchopoulos and crew members by their director Abdellatif Kechiche -- and consider that this just looks like a damn good love story.

And Ryland Aldrich thinks it is indeed just that. Read his review here. 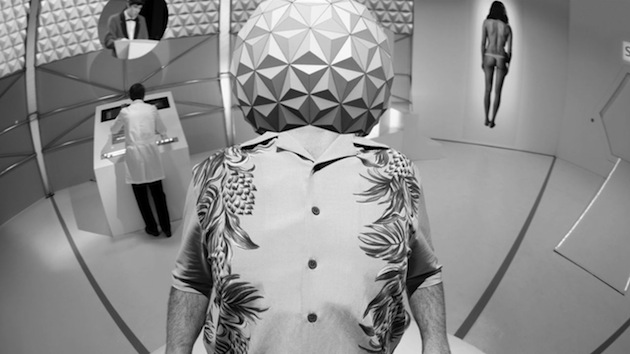 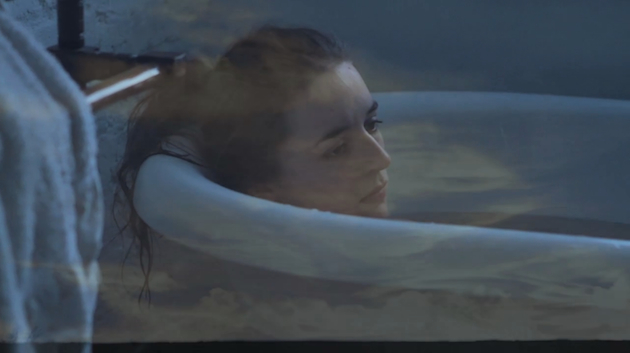 It's Claire's birthday. Claire isn't really wanting to have a birthday today.

What's so astounding about Charles Chintzer Lai's Blue Monday is how it allows sadness to be an okay thing; to be sad with wit and verve and venom... and just to be sad. Josephine Starte as Claire brings it all home with tactful naturalism. Blue Monday is a phenomenal short because it does not shun away the ordinary, it understands it and embraces it with depth and feeling. Watch the film below.

More about All the Boys Love Mandy Lane