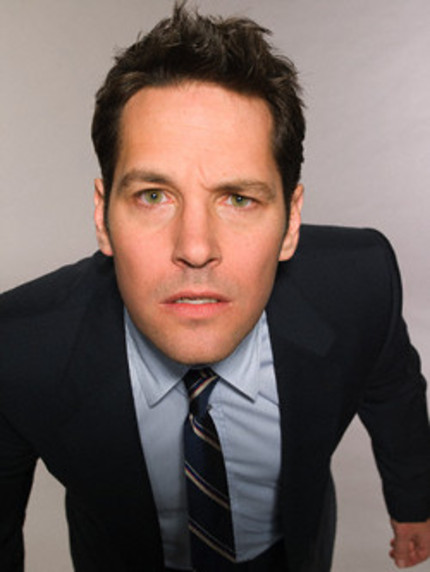 While the media focus on Green in recent days has largely revolved around his proposed remake of Dario Argento's Suspiria, ScreenAnarchy has learned that the Pineapple Express director - with actors Paul Rudd and Emile Hirsch - has very quietly shot a remake of Icelandic road comedy Either Way, under the new title of Prince Avalanche. Representatives for Emile Hirsch have confirmed that Hirsch was in Austin last month shooting the film with Green at the helm.

The Icelandic Film Centre describes the original like this:

In the remote north of Iceland in the 1980s, Finnbogi and Alfred spend the summer painting lines on the winding roads that stretch out to the horizon. Soon the barren wilderness becomes a place of adventure, disaster and discovery as both men find themselves at crossroads in their lives.

It would seem that after a run of bigger budget efforts Green is getting back to smaller, more character based work and it's pretty easy to see how Rudd and Hirsch would fit into this sort of world. Check the trailer for the original below.

Do you feel this content is inappropriate or infringes upon your rights? Click here to report it, or see our DMCA policy.
David Gordon GreenHafsteinn Gunnar SigurðssonPaul RuddEmile HirschLance LeGaultJoyce PayneComedyDrama