Benjamin Umstead
Editor, U.S.; Los Angeles, California (@filmbenjamin)
Tweet Post Submit
As the calendar sheds the final days of 2013, the holiday blockbusters wind up as do the prestige movies, which makes it pretty darn quiet out there in the worlds of the independents and foreign language releases. Still, there are a few interesting flicks to make note of this fine n' frosty December. A further note... Indie Beat as a column will be taking a bit of a winter nap for the remainder of the year, but do not fret as the first days of 2014 will be bringing my 2013 favorites list, and both Slamdance and Sundance, so there is much to set our sights on for the new year... for now... the top 5 most intriguing indies in December. 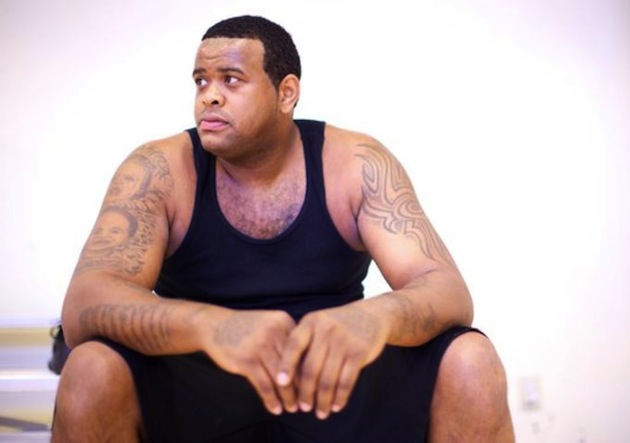 Josh and Benny Safdie, the brothers behind the absurdest character studies, The Please Of Being Robbed and Daddy Longlegs, bring us their first documentary feature, the story of one Lenny Cooke. Once the top ranked high school basketball player, and touted to debut in the NBA on the level of LeBron James, Cooke's professional sports career never came to fruition in the way all the hype, but more importantly, all the talent suggested.

Twitch readers know there is probably no better way to celebrate this time of year than with a Mexican horror film. Adrián García Bogliano, along with his brother Ramiro, have been leading the way in Argentine genre cinema for the better part of a decade now, but this Mexican set tale of demonically possessed kiddos seems to be Bogliano's ticket into the stratosphere of contemporary world class horror directors. 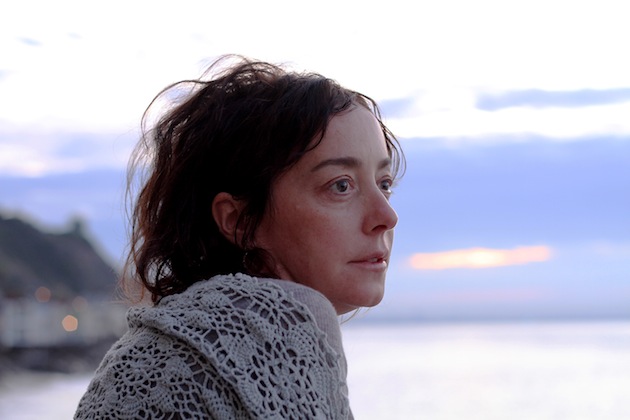 ALL THE LIGHT IN THE SKY (December 20)

Mr. Prolific Indie himself, Joe Swanberg directs Jane Adams as an aging actress must confront her own fears of self-worth when her young aspiring actress niece comes for a weekend visit. While I've never been the biggest fan of Swanberg's so called mumblecore, one can't deny the man's passion and curiosity. Drinking Buddies, certainly his most mainstream film to date but also his most accomplished, proved to impress me on a number of fronts, especially in proving that Olivia Wilde is a damn good actress. With Adams, a veteran thespian on board this one, you can color me curious. 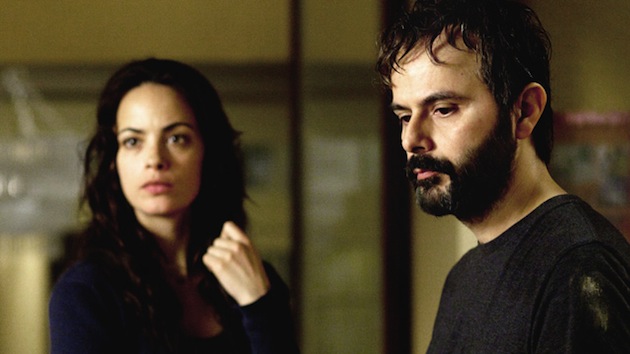 A few years back Asghar Farhadi saw his star rise to the world stage with his acclaimed drama A Separation. Farhadi returns with The Past, moving much of the action from Iran to France, where he charts the seismic shifts within a family when the Iranian born father decides to leave his French wife. It sure sounds like very similar territory to A Seperation, but with that being the one-two punch kind of drama it is, this is not necessarily a bad thing. 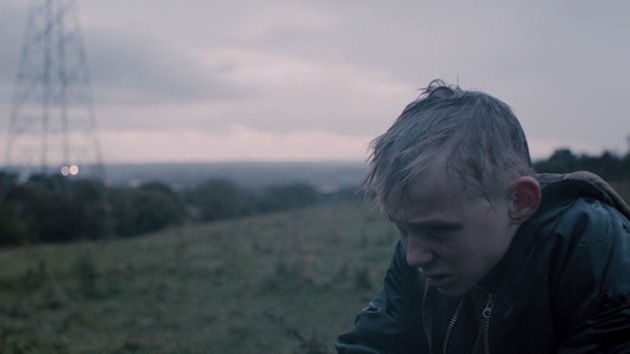 While I wasn't thoroughly impressed with Clio Barnard's narrative feature debut about two tween boys living on an English estate, everyone else sure seems to be floored by this coming-of-age film done in the Brit's social realism tradition reaching as far back as Ken Loach, and more recently to the likes of Andrea Arnold. Barnard won a special critic's prize for her direction at AFI Fest where the film also won the Audience Award in its category New Auteurs. It has also been nominated for seven British Independent Film Awards.

Do you feel this content is inappropriate or infringes upon your rights? Click here to report it, or see our DMCA policy.
Adrián García Boglianoasghar farhadiclio barnardhere comes the deviljane adamsjoe swanberglenny cookethe pastthe selfish giant